Children's suffering does not stop at the border, UN report

European countries must do more to protect child refugees and migrants who face risks and hardship after arriving in Europe. This year around 13,000 children have arrived in Greece, where they are suffering under terrible conditions, the UN warns.

More than a quarter of migrants and refugees who crossed into Europe via Mediterranean routes this year were children, many travelling without their parents. After suffering difficult and dangerous journeys, these children continue to face risks after crossing the border, the UN refugee agency (UNHCR) says.

"These children may have fled conflict, lost family members, been away from home for months, even years, with some enduring horrific abuses during their journeys," said Pascale Moreau, the director of UNHCR's Europe bureau. Many of the boys and girls who cross the sea from Libya are exposed to sexual violence or exploitation on their way to and in Libya," a report released by the Women's Refugee Commission in March 2019 confirmed.

Children can continue to be subject to abuse once they arrive in Europe, according to the UN, as a result of the poor conditions in reception and accommodation centers. "Across Europe, unaccompanied children in particular are frequently housed in large centers with minimal oversight, exposing them to further abuse, violence and physical distress and increasing the risk that they will move on or disappear," Moreau said.

The number of people arriving in Europe via Mediterranean routes over the first nine months of 2019 has fallen to 80,800, down from 102,700 in the same period last year, the UNHCR notes in a new report, Desperate Journeys, published on Monday. However, Greece has seen a significant increase in arrivals, receiving more arrivals this year than Spain, Italy, Malta and Cyprus combined.

Those arriving in Greece this year included more than 12,900 children -- about one in four of the total migrant arrivals. Nearly 2,100 of the children were unaccompanied.

On the Greek Aegean islands, as of the end of September, 8,300 children were living in overcrowded and dirty camps under "extremely risky conditions," the UN report says. While the Greek authorities have announced plans to improve the situation in the camps and to place child migrants in community-based foster care, most unaccompanied children remain in unsuitable accommodation, it adds. 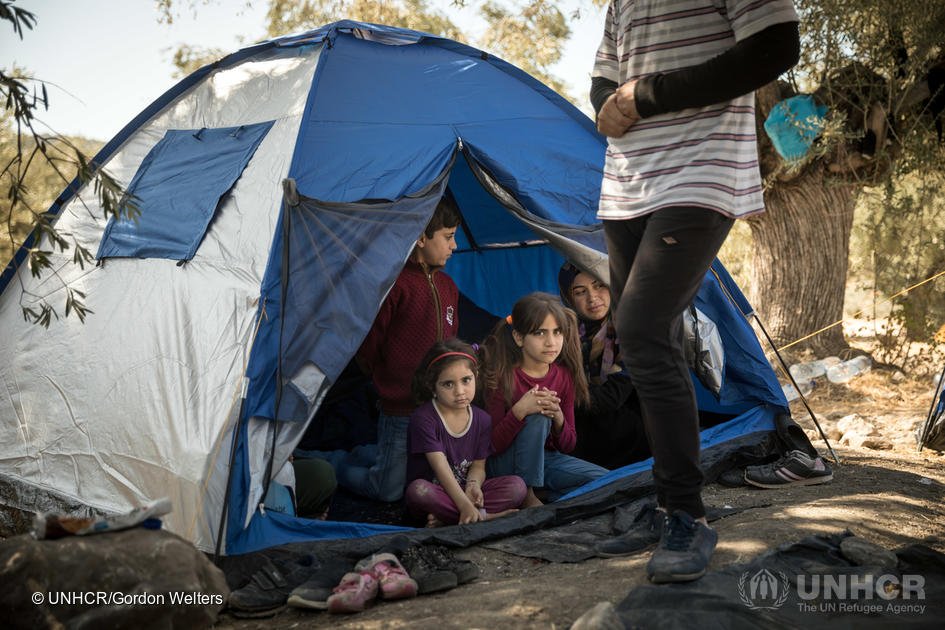 "Age-appropriate accommodation (is) only available for 26% of the almost 4,600 unaccompanied and separated children in (Greece), exposing the rest to risks including sexual violence and homelessness," according to the report.

The report also calls on states to 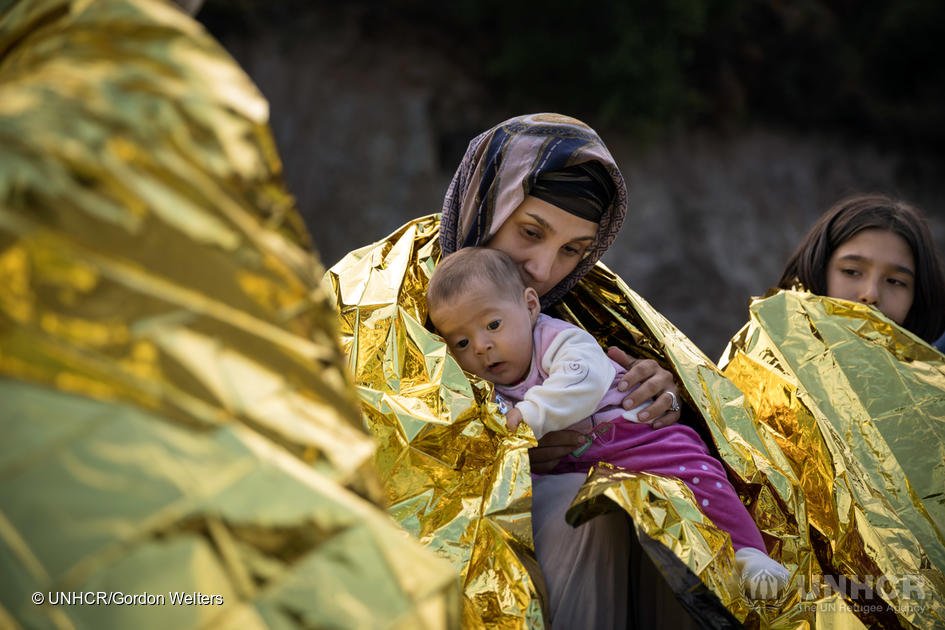 Some children who arrive in Europe face another challenge, the UN report notes, in actually being recognized as a child. Throughout Europe, it says, unreliable and inconsistent age assessment procedures are being used, so that a number of children are incorrectly being registered as adults.

In the south of Spain, where most migrants arrive by sea, as well as in Italy and the Evros region of Greece, a wrist X-ray is generally used to determine age. Yet according to the UNHCR this method has a margin of error of up to four years. In some regions of Spain, children are also examined to check the development of their sexual organs, it adds.

Being wrongly identified as an adult creates the risk of being placed in accommodation facilities together with adults as well as missing out on the protection systems for children, including social work support. As "scientific methods can only provide an estimate" of age, the UNHCR recommends that "holistic and multi-disciplinary methods" be used across European countries.