Riots at migrant center in Malta

Migrants at a holding center in Malta set at least five staff cars on fire, destroyed parts of the building they were staying in, and left one policeman injured. The riots follow months of new sea arrivals in the small island nation.

Witnesses said the migrants at the Hal Far reception center, which is based at a former British army barracks near Malta International Airport, had torched several rooms as well as cars belonging to staff. One police car was also damaged after apparently being set on fire.

The riots erupted at about 10:30 pm local time (2030 UTC) on Sunday and continued through the night, according to local media reports. The situation was brought back under control in the early hours of Monday, a police spokesman told reporters.

It is not clear why the riots at the camp in Hal Far erupted. However, according to some of the witnesses, an altercation had started after police barred some migrants from entering the center. Other reports said that the migrant grew violent after not being allowed to leave the center. 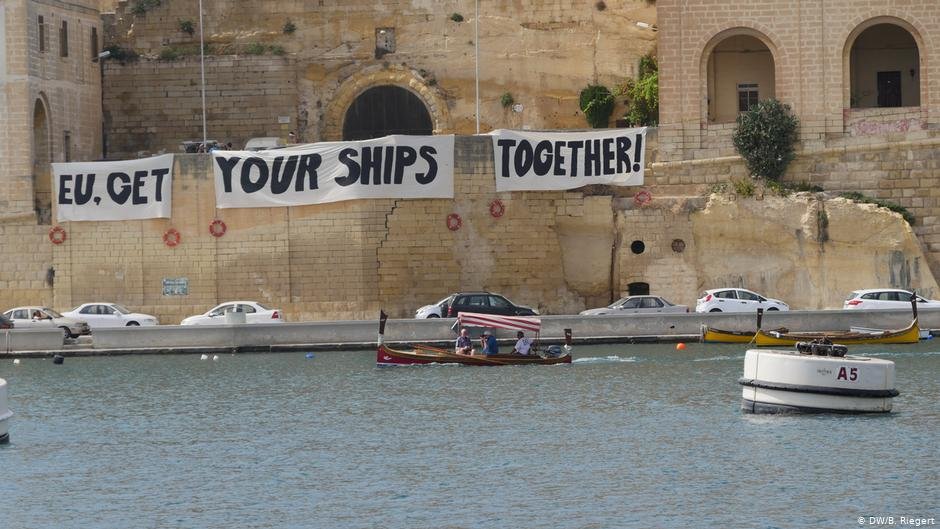 Reception facilities at their limits

Malta's migrant reception and detention centers are currently under increased pressure after several hundred migrants arrived in Malta over the summer. At Hal Far alone, there are around 1,200 people. Many of them were reportedly among those brought to the island nation following an agreement with other EU countries for their distribution, which is stretching reception facilities to their limits.

Malta and neighboring Italy have long complained that they have had to bear the brunt of sea arrivals, with thousands of migrants crossing the central Mediterranean in recent years. Interior ministers from five European Union countries, including Malta and Italy, last month agreed on a new scheme to automatically distribute migrants saved from the Mediterranean among them in hopes of relieving the pressure on southern EU states.