Local authorities in the town of Bihac in Bosnia-Herzegovina have cut off the water supply to the nearby Vucjak migrant camp. They want to force the government to move migrants from the overcrowded site.

Officials in the Bosnian town located near the Croatian border announced a crisis meeting to discuss the future of the Vucjak migrant camp after cutting off access to water to its residents. Local authorities say they feel overwhelmed with the task of hosting the migrants. They want to put pressure on the federal government to alleviate the burden by moving at least some of the migrants to other parts of the country.

"It is obvious that the situation must be brought to the verge of absurdity in order to be solved," Bihac mayor Suhret Fazlic told the Associated Press (AP), expressing his frustration over being ignored by the impoverished Balkan nation's federal government. He has also warned that the city would in a next step also cut waste collection services to draw attention to the camp's failings. 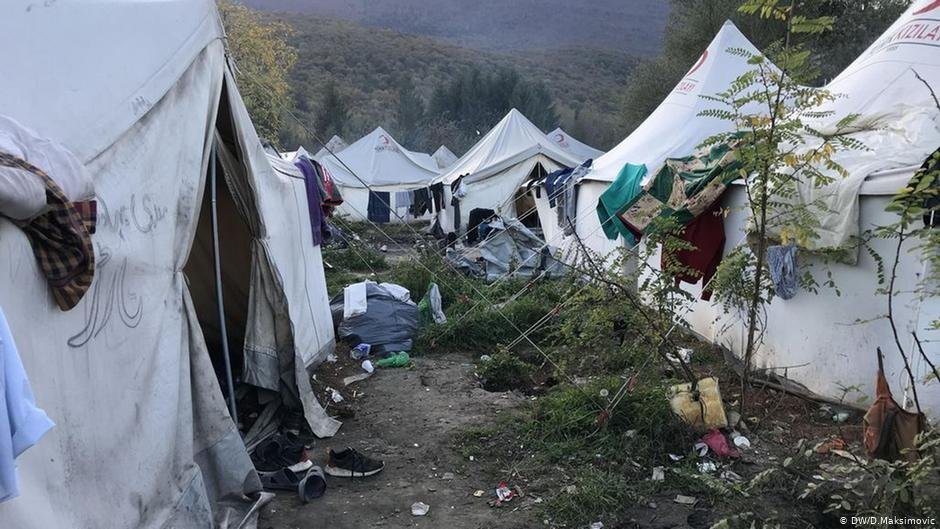 Only last week, police rounded up hundreds of migrants in Bihac and brought them all to Vucjak, nearly doubling the camp's population. The Vucjak campsite now hosts more than 1,000 migrants.

Both the UN and the EU have urged authorities to relocate the migrants from Vucjak -- which is situated on a former landfill presumed to be toxic. There's also a minefield left over from the Bosnian war (which took place from 1992 to 1995) nearby. The UN warned of a possible "humanitarian emergency," urging Bosnia's government to quickly find a new location.

Thousands of migrants, about half of whom reportedly come from Afghanistan, are currently stuck in northwestern Bosnia, unable to continue their journey. In neighboring Croatia, police are accused of violently pushing migrants back into Bosnia who are caught trying to cross the border without papers. 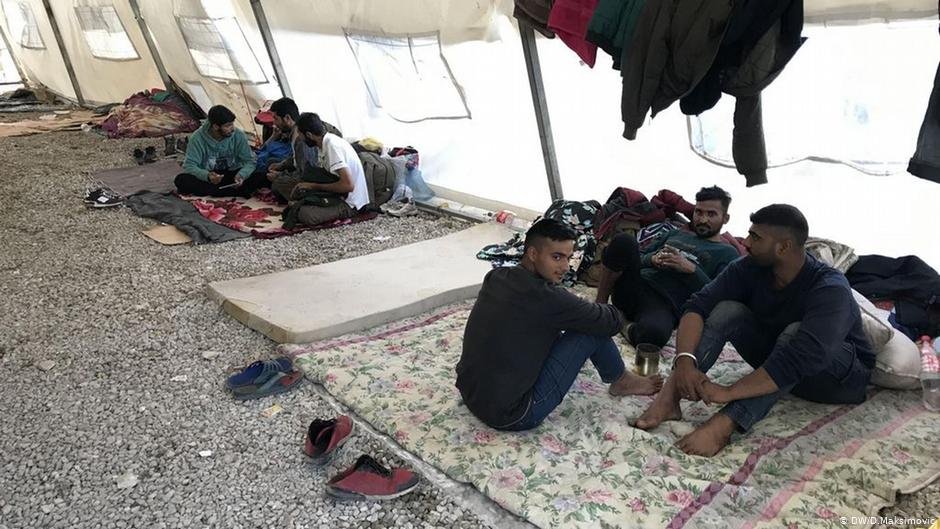 More suffering for migrants in store

Aid workers meanwhile are worried that the move to cut off the water supply could cause additional suffering for residents at the Vucjak tent camp. Many of the migrants were seen walking out of the camp with empty plastic bottles to beg locals in the area for water. Others were seen using water from puddles to wash their bodies.

Selam Midzic, a Red Cross representative working at the Vucjak camp, said that cutting the water supply would raise tensions among the migrants and lead to conflicts with locals and aid workers.

"In the camp itself, migrants will put pressure on the Red Cross representatives, who work here and who have no protection at all, demanding to be provided with drinking water," he told AP.

With the upcoming winter months expected to plunge the country into temperatures below freezing at night, many fear that conditions are only going to further deteriorate if the government does not intervene. 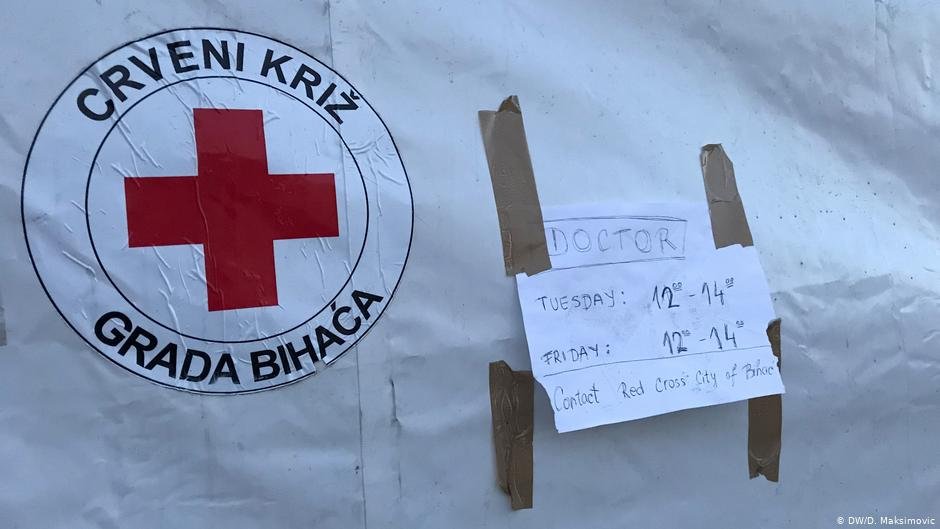