As a growing number of Afghan refugees and migrants are returning to their county, finding housing for millions of Afghans is becoming one of the greatest challenges of the country, a senior government official told the Thomson Reuters Foundation.

Abdul Baqi Popal, the deputy minister of municipalities, said that hundreds of thousands of Afghans were going to struggle to find housing, especially in the cities where they often settle for jobs.

Many returnees to Afghanistan report that they typically experience a deterioration in livelihood opportunities and wages upon coming back, according to a study published by the World Bank and the UN High Commissioner for Refugees (UNHCR). Urban experts say that they are also often faced with having limited housing options.

There are more than 2.6 million registered refugees from Afghanistan worldwide according to the United Nations. This number is in addition to those who aren't registered anywhere, many of whom have sought refuge in neighboring Pakistan and Iran. More than two million Afghans have also been internally displaced by the ongoing, decades-long conflict in the country. Many also flee to Europe: More Afghans than Syrians have migrated to the European Union so far this year, according to official data. The number is expected to double next year.

Meanwhile, about 2.4 million displaced Afghans have returned to the country since 2014, according to UN estimates. 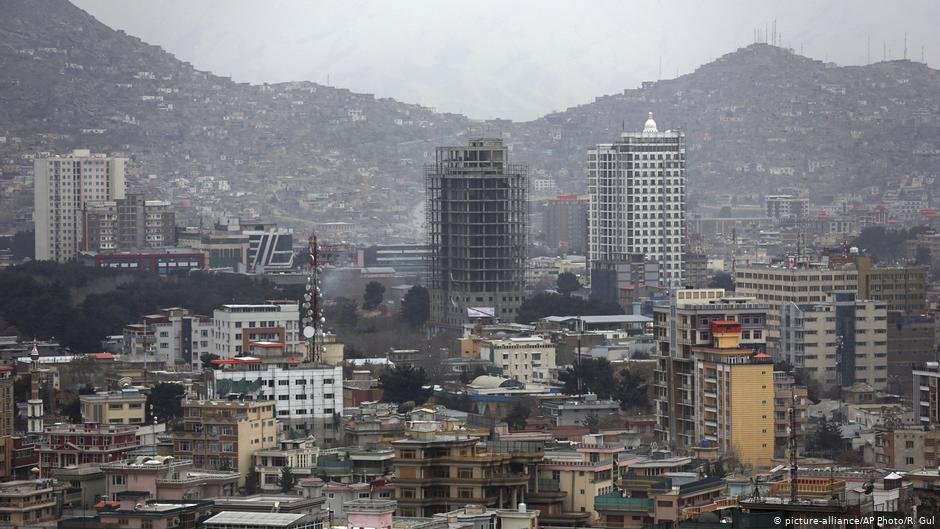 Popal said that the government had made focusing on affordable housing a priority, starting with informal settlers in urban areas: the goal over the next three years is to issue 1 million "Occupancy Certificates" for informal settlements.

"The aim is to formalize informal settlements, which are largely on government land. But the government has low financial and management capacity to implement the plan, so the pace is slow," he told the Thomson Reuters Foundation.

Receiving a settlement certificate would give informal settlers the right "to occupy the plot without eviction for five years, after which if they meet certain conditions, they can get a land title that gives them full ownership," Popal explained.

He highlighted that the certificates would be issued in the name of both the husband and wife of the house and in the case of widows, the name on the certificate would be that of the woman residing there, which is unusual in Afghanistan. 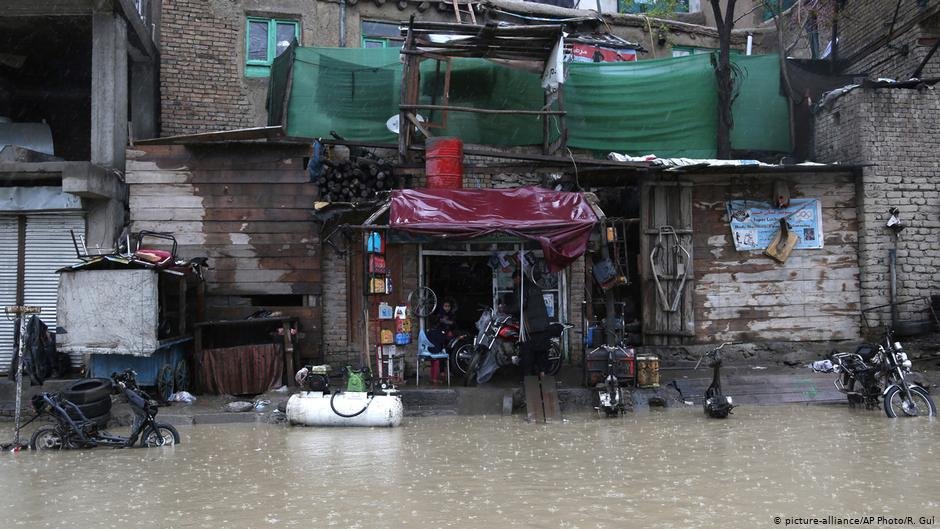 Under the "City For All" program launched in 2016, the Afghan government has prioritized urban planning measures and land management, including the surveying and registering of properties in urban areas.

According to Popal, who oversees 165 municipalities in the country, more than 70% of urban homes are informal or without a title.

"Giving security of tenure to residents is important for trust building and greater economic stability, because they will pay taxes, and that will boost government revenue," Popal said. 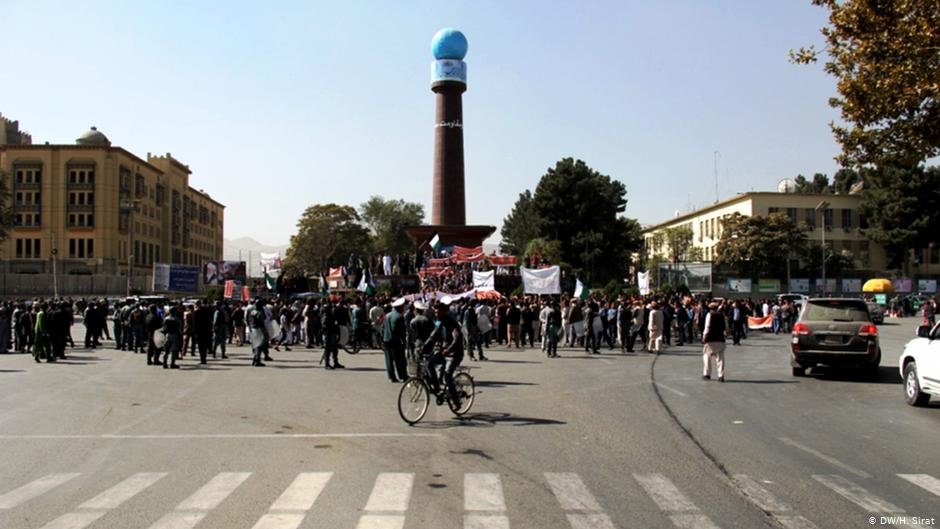 The government has about 400,000 hectares of land available, planning to allocate some of it to build low-cost housing for returning refugees and migrants, he said. Popal hopes that the funding for these building projects could come from aid agencies and the private sector.

"The country has been in war for four decades - the economy is poor, government capacity is limited, our options are few," he stressed.