Since the beginning of the year, Germany has deported nearly 17,000 people. The vast majority of them were moved to to EU countries, following the Dublin Regulation.

More than 10% of those who were deported from Germany were moved to Italy (1894), followed by Albania (1,178) and France (906), according to reports shared by the Funke media group, citing government sources. Poland and Spain were also on the list of countries that had to take back asylum seekers.

Those returned to EU countries like Italy, France, Poland or Spain were deported under the EU's so-called Dublin Regulation.  This rule stipulates that people seeking asylum need to apply in the country where they first arrive and remain there.

Albania, which is not an EU country, has been declared a "safe country of origin" by the German government. People from these 'safe' countries usually don't get asylum and are deported at higher rates. 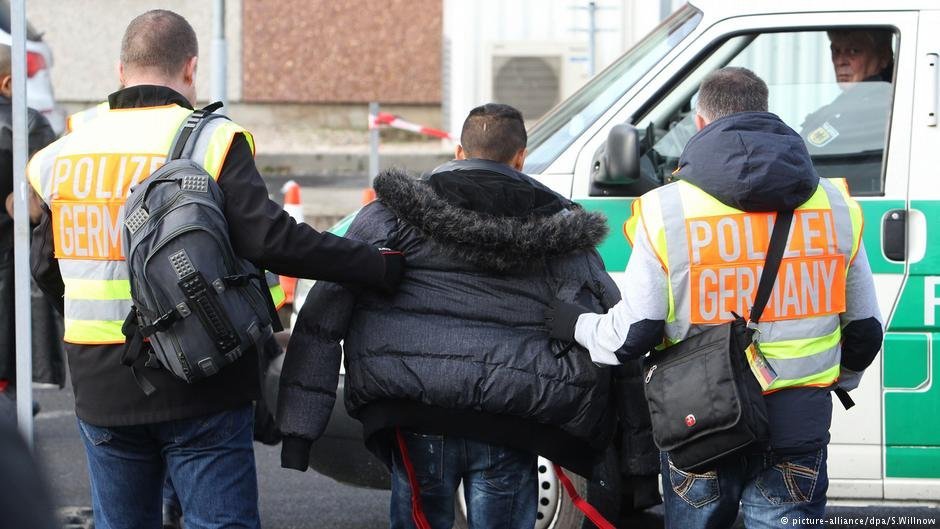 The government said it expected deport a total of 22,411 people by the end of the year. That would be several hundred fewer people than in 2018, when a total of 23,617 people were deported.

The majority of those sent away thus far (55.6%) were deported on scheduled flights while about a third of the deportations took place using chartered flights. Only about 12 percent were deported by land or sea routes.

Security personnel for deportations cost the government almost €6 million so far in 2019.  Some politicians, like Left Party MP Ulla Jelpke, have argued that these funds could be spent more meaningfully, for example to fund integration classes.