Precarious humanitarian situation in northern Syria, as tens of thousands are displaced

According to the latest UN figures, Turkey's offensive against Kurdish militia in northern Syria has already resulted in at least 176,000 people being displaced, about half of whom are children. The Britain-based Syrian Observatory for Human Rights said in the past week alone, more than 60,000 people in the region had fled their homes.

While the majority of the displaced are reportedly seeking refuge elsewhere in Syria, the UN High Commissioner for Refugees (UNHCR) also stated that some had crossed over into Iraq to Syria's east in first signs of what could be the onset of another refugee crisis.

Even before the start of the Turkish offensive against Kurdish fighters in northern Syria almost two weeks ago, about 1.8 million people in the region were already reliant on humanitarian aid to survive. Various organizations have confirmed that the situation on the ground has considerably deteriorated for those still in the area, with several healthcare facilities having been destroyed in addition to some vital services including power and water plants being interrupted. 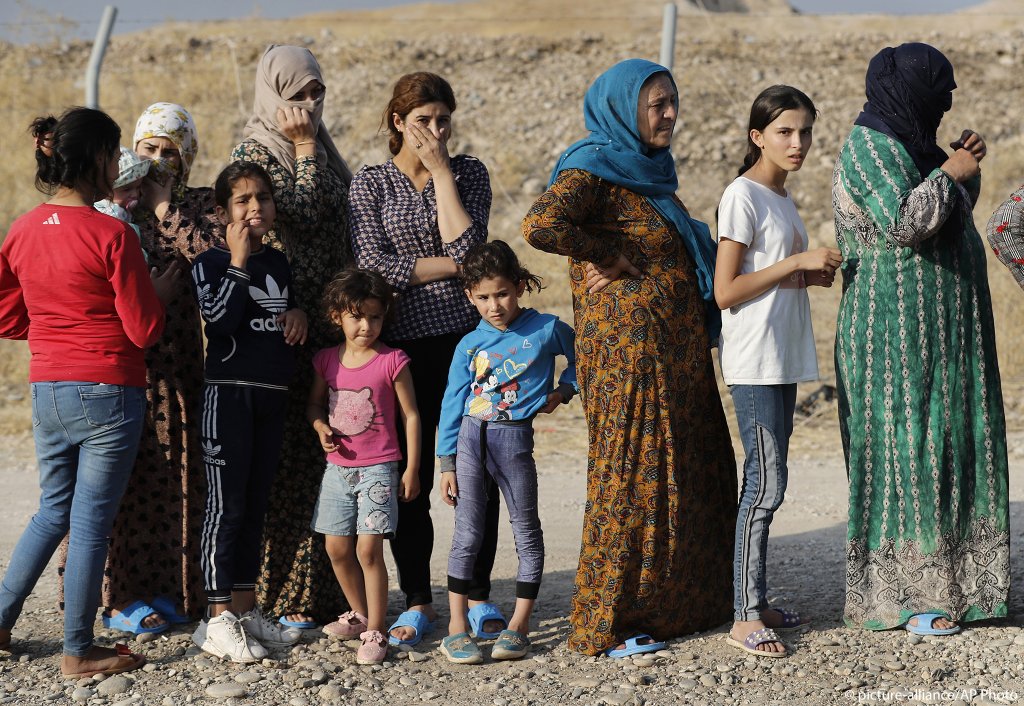 With the military incursion not only affecting Kurdish militias but also civilians, the UN fears an escalation to the world's largest displacement crisis. Meanwhile, a group of 14 international aid agencies have joined the UNHCRC in warning of an escalating humanitarian crisis in northeast Syria.

A statement co-signed by charities including Doctors Without Borders (MSF), Oxfam and the Norwegian Refugee Council said that an estimated 450,000 people living within 5 kilometers (3 miles) of Syria's border with Turkey "are at risk if all sides do not exercise maximum restraint and prioritize the protection of civilians."

The aid agencies also urged all parties to the conflict to respect international humanitarian law and refrain from using explosive weapons in populated areas. 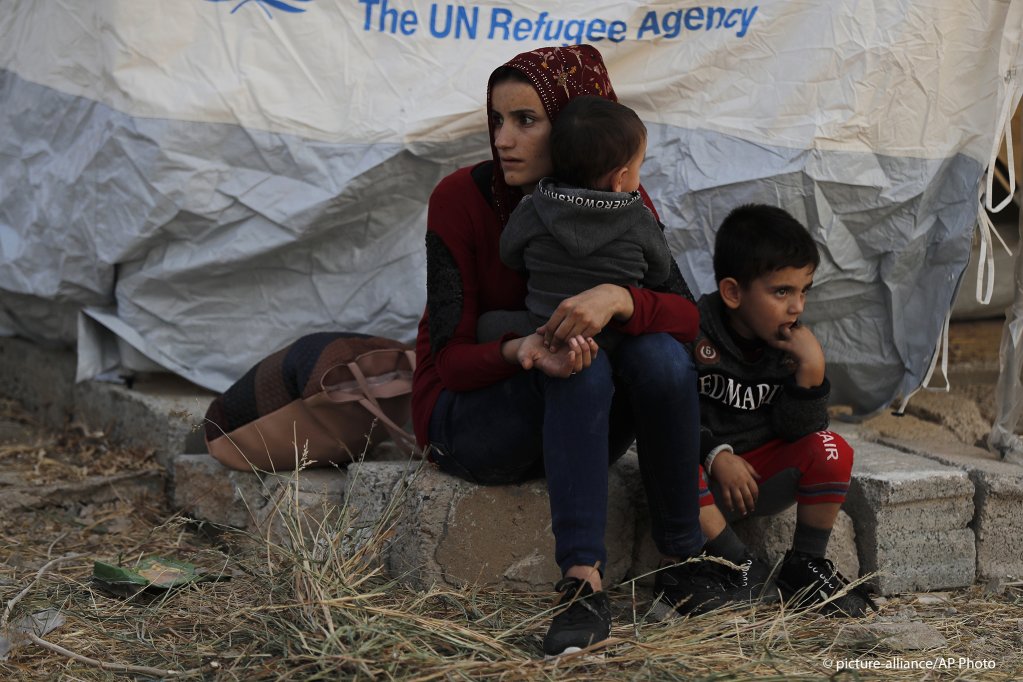 According to local media reports, the Al-Hol refugee camp located in the affected region could be in particular danger, as healthcare provisions inside the site with 65,000 refugees have completely broken down since the start of the Turkish military operation there. There reportedly are no doctors remaining in the camp to perform emergency procedures if needed, according to UN workers on the ground.

The EPD news agency reported that international observers in the region witnessed multiple breaches of the cease-fire that had been agreed for the region on October 14, accusing Turkish forces of ignoring the truce especially in the border town of Ras al-Ayn. 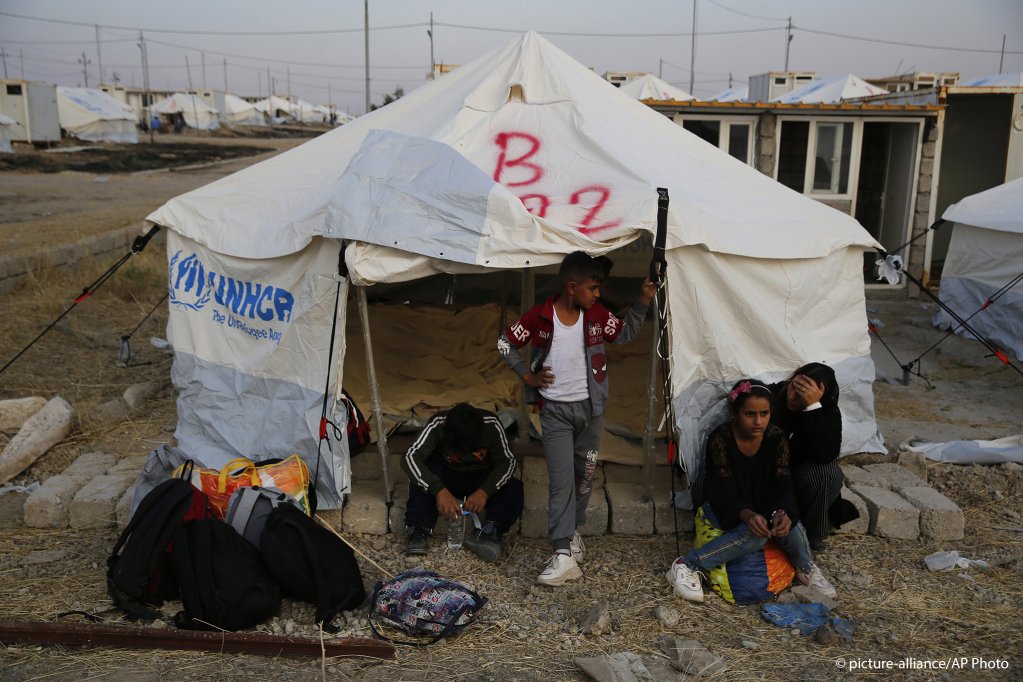 Fee Baumann, a project coordinator in northern Syria, said that prior to leaving the country for safety reasons last week, "aerial attacks continued and there were military snipers as well, who basically felt at liberty to shoot at anything that moves."

Turkey had launched its military offensive into northern Syria on October 9 after the majority of US troops left the region. Turkey's declared aim in northern Syrian is to defeat local Kurdish militia, whom they regard as a potential threat to Turkey's sovereignty. 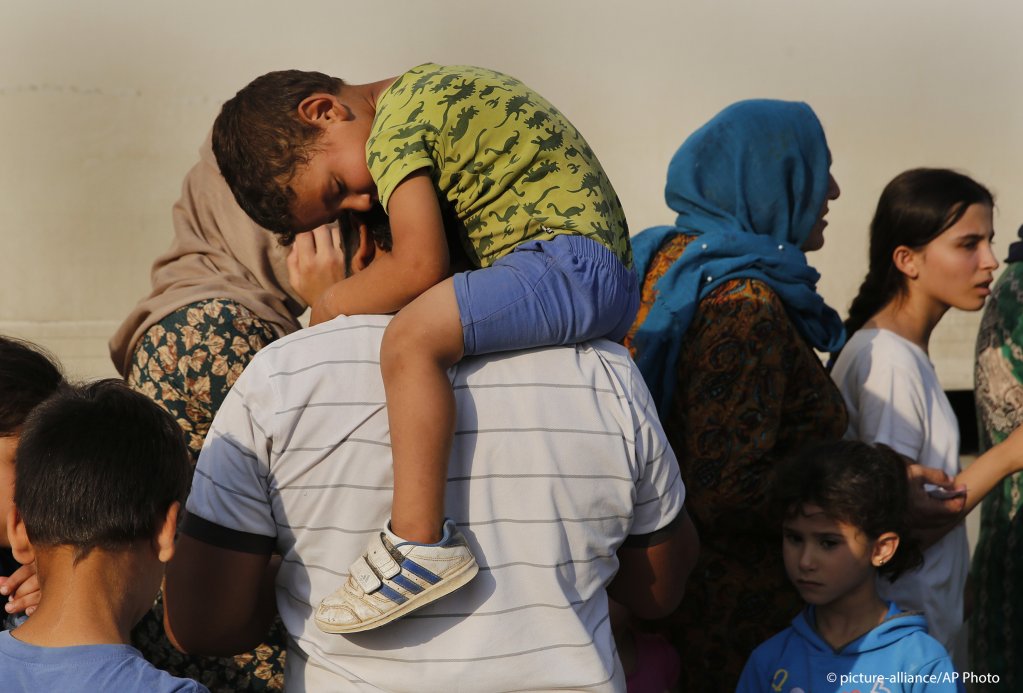