The new conservative government in Athens pledges to speed up asylum procedures and return thousands of migrants to Turkey. Not an easy task for a country at the heart of the so-called migrant crisis.

Kostas Moutzouris has just returned to his office near the harbor of Mytilini on the island Lesbos. Τhe newly elected governor of the Northern Aegean region had joined Greek coast guard officers patrolling in the sea area near Turkey in the early morning hours on October 3.

Due to bad weather conditions there were no migrant and refugee arrivals this time. But even if there had been any - is there anything a governor on board of patrol boat could really do? Certainly not, Moutzouris says. But he adds that it's a symbolic gesture for a governor to "sometimes get out of his office and join the brave men fighting the storm at sea."

Mitsotakis had promised to reduce migration by deporting thousands of rejected asylum seekers to neighboring Turkey. Government spokesman Stelios Petsas stressed as recently as last week that there may be about 10,000 returnees to Turkey by the end of 2020. 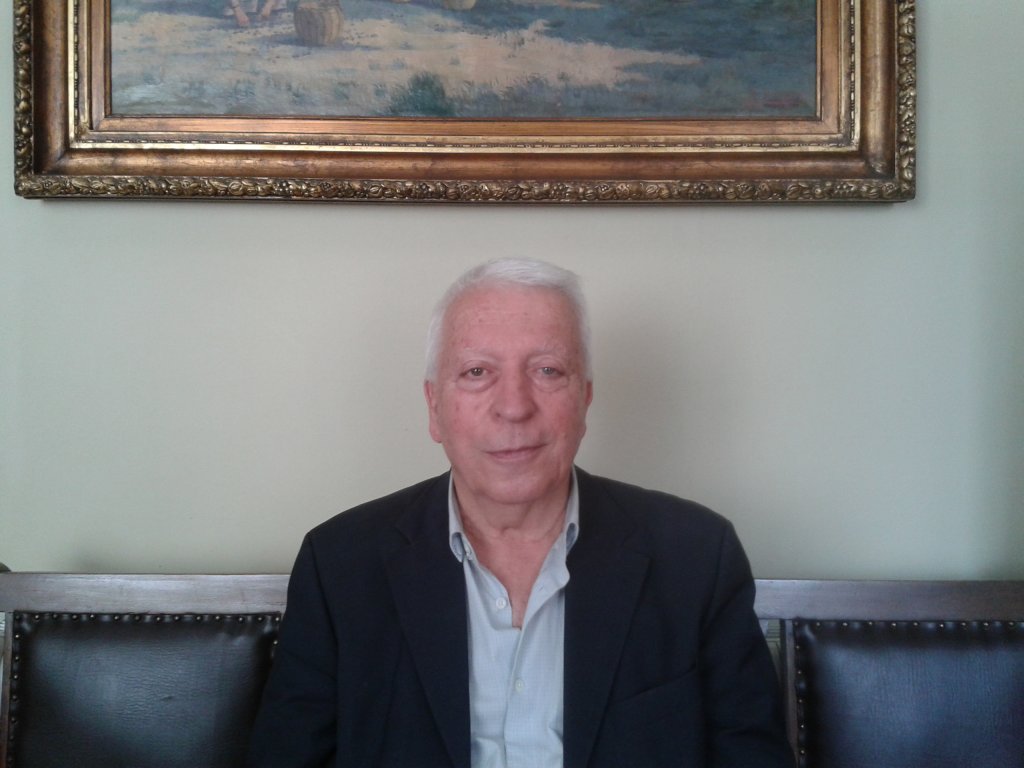 Governor Moutzouris, a former professor at the Polytechnic School in Athens, is keen, however, to stress that he ran as an independent candidate. But he makes clear he fully supports a restrictive immigration policy as tabled by the governor:

"The last government favored a welcoming culture for migrants in Greece, but the new government follows a different approach, and Michael Chrysochoidis, the minister responsible, seems determined to deliver solutions ," the governor told InfoMigrants.

'We only respected the law'

The leftist SYRIZA party may have lost the election in July, but takes about a third of all seats in parliament, providing a strong opposition voice. Former Prime Minister Alexis Tsipras' party continues to plead for a liberal immigration policy.

"The time we were in power we did nothing less and nothing more than applying international law and demonstrating human solidarity," Jannis Bournous, a newly elected left-wing member of Greek parliament, told InfoMigrants. Bournous is the representative in parliament of the island of Lesbos, and his views might be somewhat in opposition to those of the region's new governor.

He admits the conditions in the Greek refugee camps are poor while highlighting that the left-wing government under Tsipras had tried to reduce overcrowding by transferring thousands of migrants to modern facilities in mainland Greece. 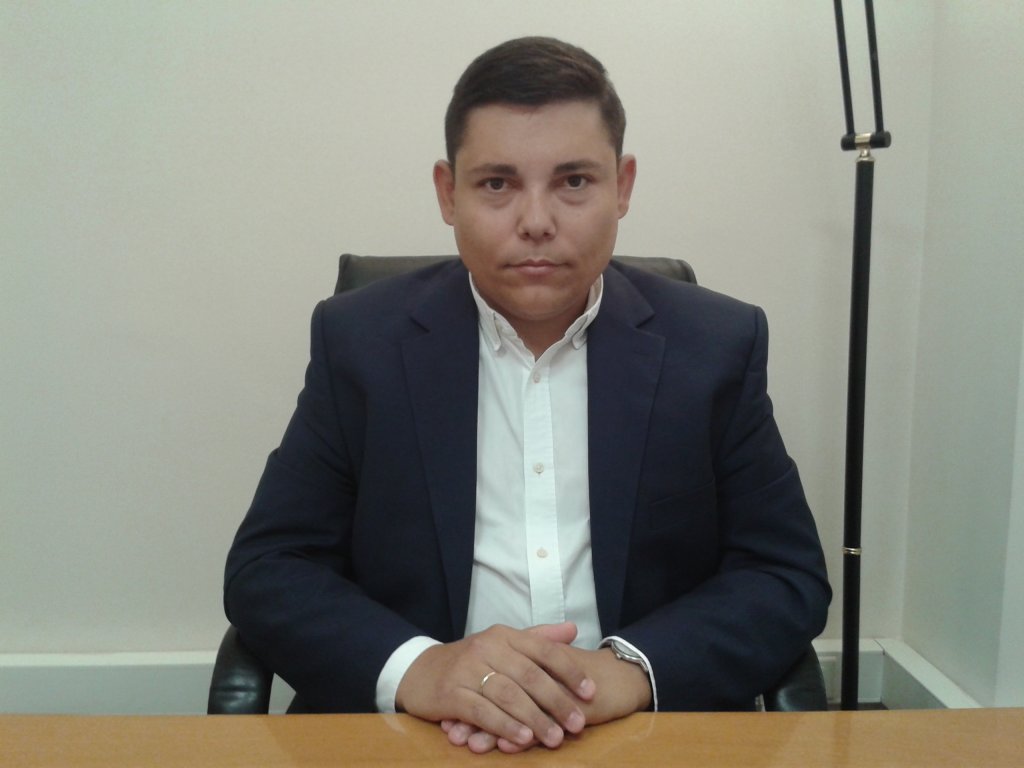 Blame game between Greece and Turkey

Bournous believes that the new government's promises to cut migration cannot be kept: "The Conservatives promised a large-scale return of refugees to Turkey even though they knew this was impossible, for Turkey still takes a negative stance on this issue," the politician from Lesbos believes.

Most political parties seem to agree that Turkey has to accept its responsibility and accept deported migrants from Greece. International experts, however, believe that Greece is just as culpable for the ongoing crisis situation with its failure to speed up asylum procedures resulting in overcrowded camps.

Even though conservative Prime Minister Mitsotakis pledged to speed up asylum process left-wing politicians like Jannis Bournous remains skeptical: "Yes, we need to work on this, but speeding up cannot mean abolishing a second level of appeal in asylum procedures, as some Conservatives have already proposed" he says.

Both conservative and left-wing politicians agree that they need a stronger involvement of the EU to strengthen external border controls in Greece – but there is little agreement on how this could be applied.

In a controversial article in the daily Ta Nea newspaper, governor Moutzouris had gone as far as suggesting that migrant boats should be stopped and sent back in the Northern Aegean Sea. 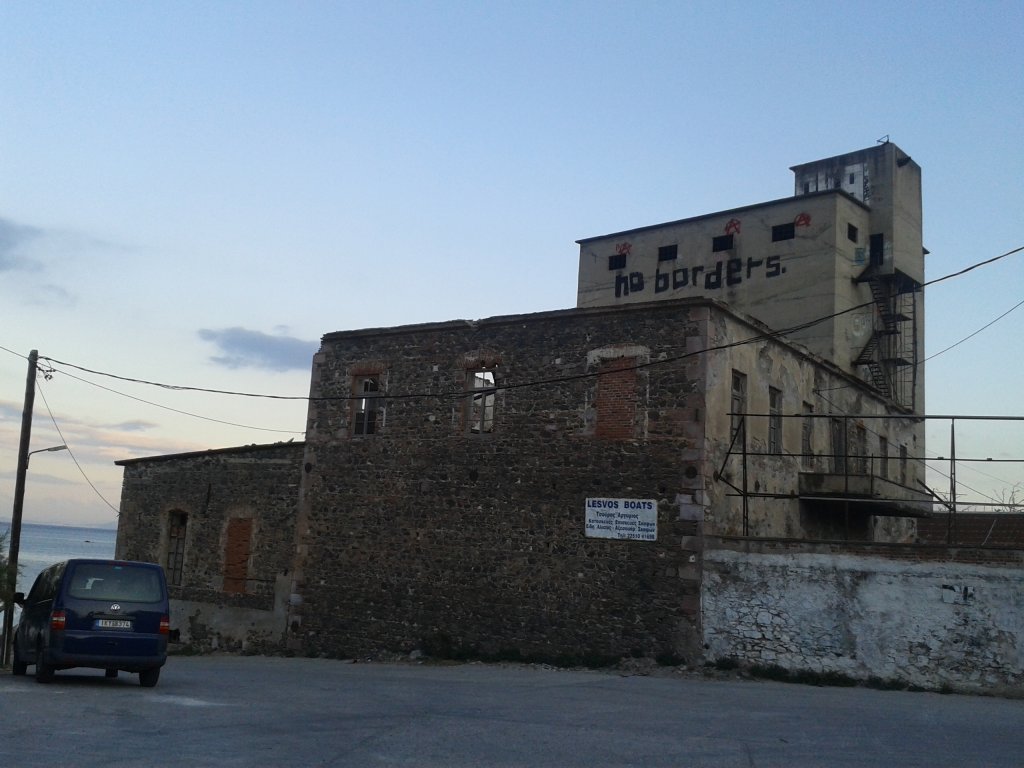 In his interview with InfoMigrants, Moutzouris appears to take a more moderate approach after attracting negative publicity earlier: "As our coast guard officers have explained to me, they are legally obliged to bring arriving refugees to a safe place."

The governor believes that this safe place could be Turkey, saying that the crucial issue was to enhance cooperation with the Turkish coast guard to intercept the refugee boats before even leaving Turkish waters.