Vietnamese nail salons: The ugly side of the UK beauty trade

At least one of the 39 smuggled migrants who suffocated or froze in a lorry in the UK last week is believed to have been a 26-year-old Vietnamese woman whose dream was to work in a nail salon. The tragedy has led to calls for a crackdown on trafficking of Vietnamese into the so-called nail bar business.

Open up the website of VietHome, an information site for Vietnamese in the UK, and a job is just a couple of clicks away. Under the banner “Looking for jobs, Vietnamese Nail” there are pages and pages of ads for nail technician jobs across the country. Many specify “with certificate” or “with papers.”
The high street nail business in the UK is booming, and despite growing competition from South Asians, most of the employees are still Vietnamese.
The problem is that many of them are not employees, but victims of trafficking and slavery. Had Pham Thi Tra My survived, there is a good chance that she would have ended up living a nightmare instead of a “dream.” 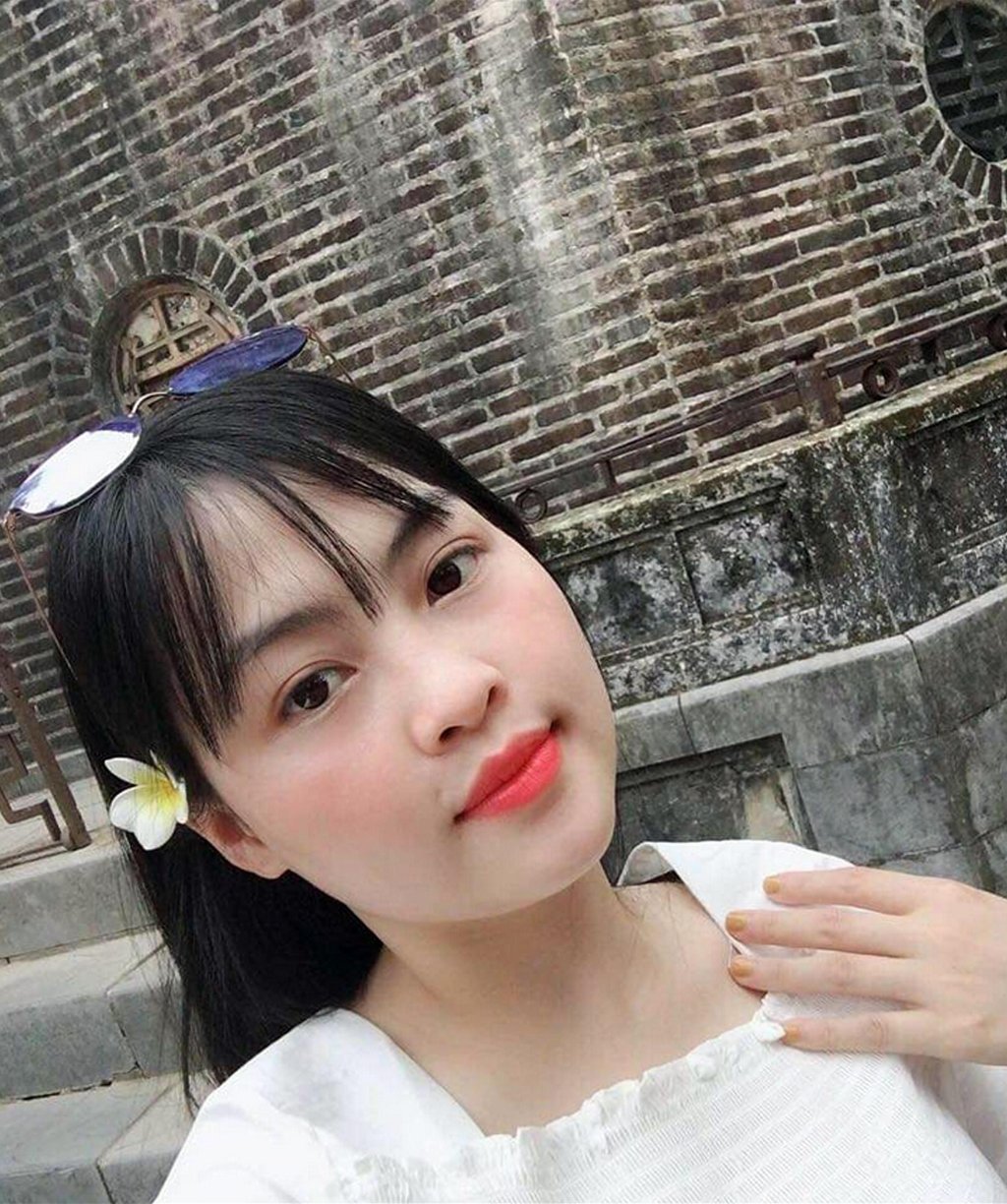 Why a nail salon?
The Vietnamese nail shop business is well-established in the UK – it is believed to be the most popular niche business run by the Vietnamese community in the country. The businesses are typically set up in one of two ways: The Vietnamese national owns a business and hires their own staff, or staff are hired on a self-employed basis, renting out chairs in salons.
In 2016, nail salon owners and workers who were interviewed reported that there was a shortage of qualified nail technicians in the UK. If the job ads on VietHome are anything to go by, that’s still the case. Many businesses are cash only, so they are especially attractive to people who are in the UK illegally or do not have permission to work.
As some of the ads also warn, it’s not easy work. Technicians are expected to work six days a week and at least eight hours a day. Some jobs come with accommodation, but this is usually cramped. It’s normal for four nail technicians to share a two-bedroom flat, according to interviews with people employed in the business.
Why the UK?
If the victims of the Essex lorry tragedy who were hoping for jobs in nail salons knew about the long hours they would have had to work, perhaps they didn’t mind. Perhaps they wanted to work hard and earn good money. But like many Vietnamese hoping to work in the UK, it is likely that they would have earned much less than they believed they would.
The lies that Vietnamese who migrate across Europe to the UK are told go something like this: The migrant is promised that they will earn 1,500 pounds per month working in a Vietnamese-owned nail salon in London, with their monthly living expenses capped at 500 pounds per month. They are told that they will be able to pay off the debt owed for their journey in two years in the UK.
Even Vietnamese children are made to believe the rumors and lies that spread through trafficking networks, a report by a several anti-slavery groups shows. In the Netherlands, many smuggled Vietnamese children say they want to reach the UK because they will earn more money working illegally there than anywhere else in Europe. Some said in an interview that other Vietnamese people who had been successfully smuggled into Britain were making as much as 2-2,500 pounds a month working illegally. The children explained that they wanted to go to the UK to work in nail salons there. 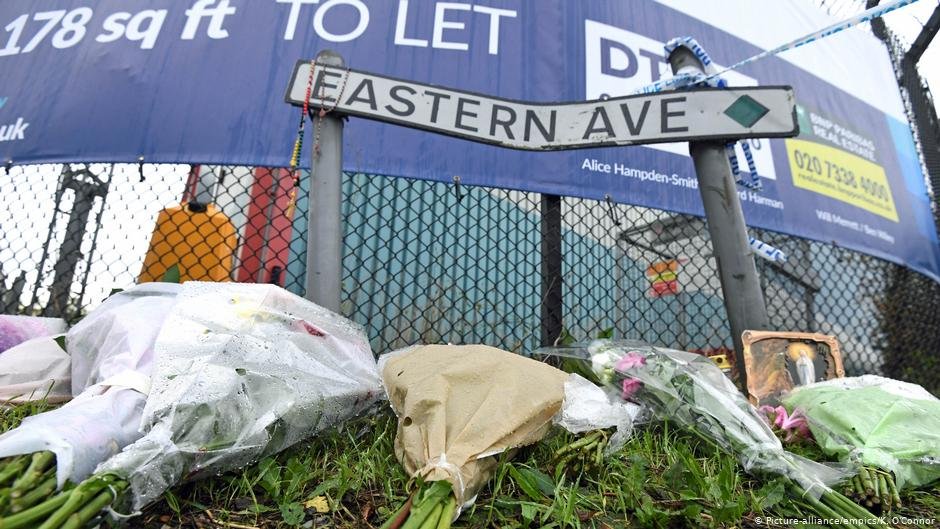 The nightmare
In the UK, nail salons can be not only places of illegal work but exploitation as well. The government’s national referral mechanism (NRM) which identifies victims of slavery has reported cases of Vietnamese forced to work up to seven days a week for very minimal or no pay.
In one case, a person was forced to work seven days a week from the morning until 6 or 7 pm. They received 30 pounds per week for their work. Another was an orphan who had been smuggled to Russia, where he was locked up and forced to work as a slave. After more than a year he was taken to the UK where he was again locked up in a private home and trained to paint nails. He was then made to work in two different nail bars but was forced to give the money he earned to his traffickers who kept him locked up. He explains: “At the time I thought the people from the nail bar were the same as the guys I stayed within the house, so I was afraid to tell them [what was happening] and I thought I would be beaten.” (from NRM file, cited in a 2017 Independent Anti-Slavery Commissioner’s report.)
This is only a handful of the stories of victims of slavery in the UK, estimated by the Global Slavery Index at more than 136,000 in the UK alone. This number is much higher than the UK government’s estimate of 13,000, which does not include those who are unable or unwilling to report to authorities.
The fact that victims are often too frightened to come forward, according to the UK beauty industry business association, BABTAC, means that they are not regularly being identified. This means the traffickers tend not to get caught, which means the cycle continues.
Calls for regulation ignored
Well before the deaths of the 39 migrants in the lorry tragedy on October 23, it was known that the number of cases of trafficking and exploitation of Vietnamese, including in the nail salon industry, was rising. Then, the anti-slavery commissioner Kevin Hyland called for something to be done. In 2017, his report made 35 recommendations. The majority have yet to be implemented.
Hyland said the news last week of the deaths in Essex had made him feel “devastated and angry,” according to a report in The Guardian. He said a similar tragedy could happen again.
“We are looking at this [problem of trafficking] in completely the wrong way,” Hyland said. “Where are the resources to fight this? This is organized crime and it needs to be tackled by hard-edged police forces.”
Hyland’s report also called for tighter regulations on the nail bar industry, which remains relatively uncontrolled in the UK. It recommended a licensing scheme which could include a requirement for health and safety certificates and proof of bank account details of staff. 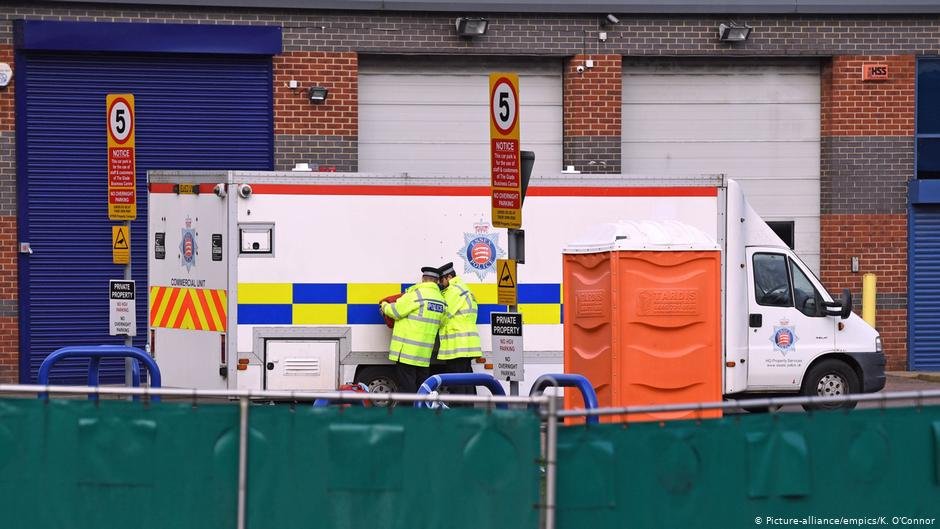 Spot the signs
BABTAC is also calling for urgent regulation across the beauty industry, for which it has been advocating over many years. In 2017, the group launched a campaign ‘Let’s nail it’ with the anti-slavery group Unseen, to raise awareness of the problem of exploitation in nail salons. It listed some of the tell-tale signs of exploitation in nail bars as low prices, workers who seem very young and who avoid eye-contact, and overbearing managers who insist on handling payment.
It is too late for the Vietnamese who died in the Essex lorry tragedy last week. But awareness of modern slavery has been raised in its wake. For Unseen’s chief executive Andrew Wallis, it is important that consumers are aware that the price of cheap treatment or services may be exploitation.  “We are driving modern slavery because we want everything to be cheap,” says Wallis in a blog.
If you are going to visit a nail salon, it is worth choosing a legitimate one over one with prices that seem too good to be true. For Pham Thi Tra My’s sake.
The Modern Slavery Helpline 08000 121 700 (in the UK) has a list of general indicators of slavery to look out for here.