Even as a migrant rescue ship disembarks 88 asylum-seekers in an Italian port, a UN official says the Mediterranean isn't the most dangerous place for migrants. Many more die trying to reach the coast than in the sea.

Vincent Cochetel, the UNHCR's special envoy for the central Mediterranean, said in an interview with the German newspaper Welt am Sonntag that around twice as many migrants die crossing Africa as crossing the Mediterranean. 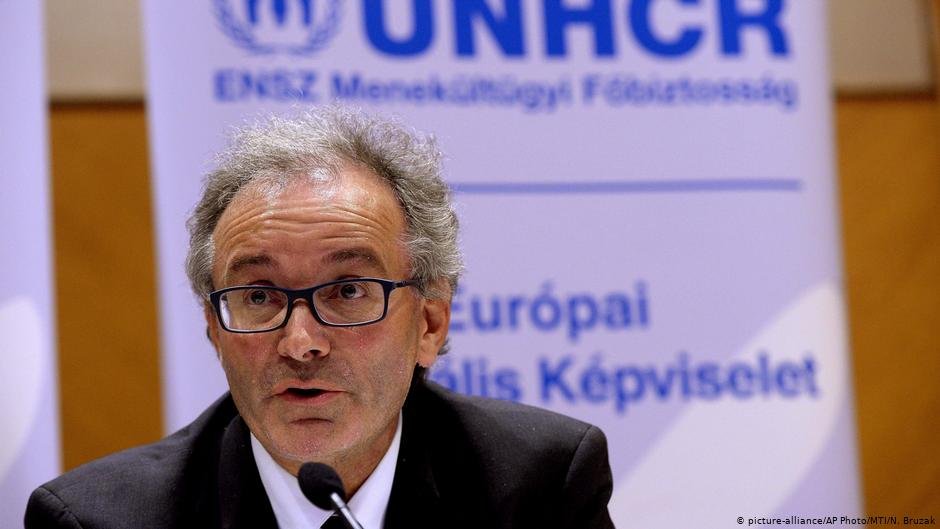 "We assume that at least two times as many people probably die on their way to the Mediterranean Sea as in the sea itself," he said. The actual number could "also be much higher," he said; exact numbers could not be provided. "But it is a tragedy."

The International Organization for Migration (IOM) has identified transportation accidents, dehydration, violence, starvation and illness as the primary causes of death via land routes in 2018, the paper reported.

In October, the UNHCR reported that more than 1,000 individuals had drowned while trying to cross the Mediterranean that month. The refugee agency registered a total of 2,277 dead or missing in 2018.

According to IOM, around 19,000 people died crossing the Mediterranean between 2014 and the end of October.

However, both agencies pointed out that a high number of unreported cases could make the totals significantly higher.

Also on Sunday, the migrant rescue boat Alan Kurdi, run by German charity Sea-Eye, docked in the Italian port of Taranto, allowing 88 migrants it had saved in the Mediterranean Sea to go ashore. It had entered Italian waters without authorization on Friday, citing approaching bad weather. 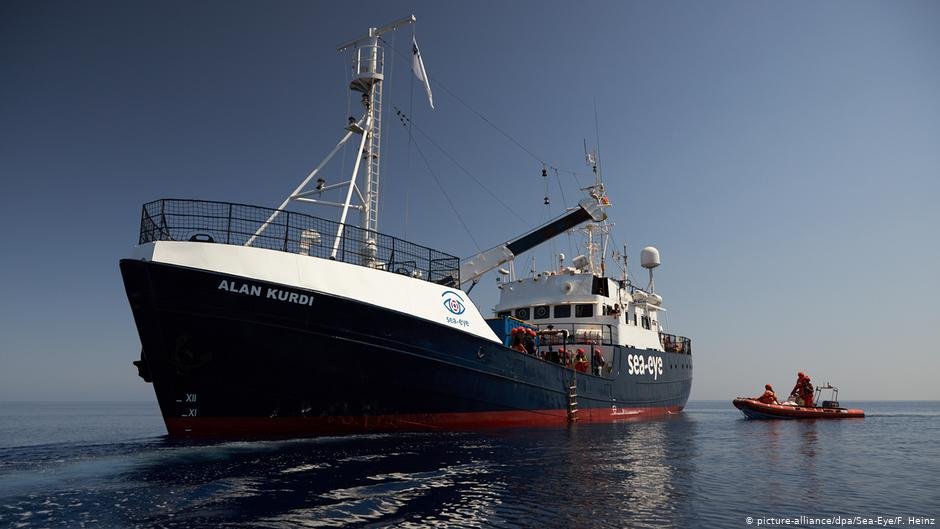 After an initial refusal, Italy gave permission on Friday for the ship to dock. Its turnaround came after several EU states agreed to take in the migrants onboard.

Hours after the Alan Kurdi docked, an Italian offshore supply vessel brought 151 migrants to Sicily. The vessel, the Asso Trenta, had rescued the migrants in the waters off Libya a day earlier. It was not immediately known if those rescued would stay in Italy or be sent to other EU countries.

EU nations have squabbled over how to distribute asylum-seekers who arrive via the Mediterranean. Coastal nations such as Italy and Malta have accused other countries of not doing enough to help take in migrant sea arrivals and have pushed for an automatic quota system at the EU level. However, other nations, such as Finland and Austria, have rejected any binding criteria.