The Vucjak migrant camp in Bosnia and Herzegovina is reportedly about to be shut down following sustained criticism of its dangerous living conditions. The European Council’s human rights chief welcomed the closure.

According to media reports, the Bosnian migrant camp Vucjak near the border with Croatia will be closed this week.

The Bosnian based Internet portal Klix said the closure was a response to "constant pressure from the international community."

The notorious tent camp, which has long been criticized for poor hygienic and medical conditions, is situated on a former landfill and is presumed to be toxic. There's also a minefield left over from the Bosnian war (which took place from 1992 to 1995) nearby.

Klix further reported that the 800 refugees currently staying at Vucjak would be transferred to reception camps in the Una-Sana canton – Bira near Bihac and Miral near Velika Kladusa – as well as the reception center Usivak in Hadzici near Sarajevo.

Roughly 12,000 migrants are currently staying in the Balkan region, some 7,000 of them in Bosnia and Herzegovina alone.

According to Germany's interior ministry, one could expect the accommodation situation and general living conditions for migrants in Bosnia to come to a head due to the "worsening of weather conditions in the coming months."

A new, planned facility near the town of Lipa, some 30 kilometers away from Bihac, is being protested by the mostly Serbian local population.

According to Klix, Dragan Mektic, Bosnia and Herzegovina’s Minister of Security, asked the International Organization for Migration (IOM) to keep the Bira and Miral reception camps open until the new facility was ready.

Previously, the authorities had already announced that the Bira and Miral camps, which currently house some 2,000 people would be closed on November 15. 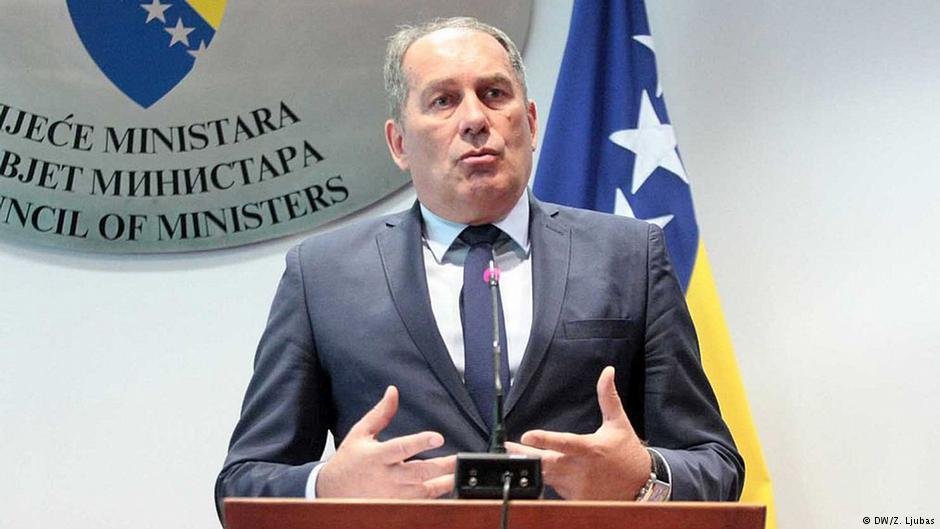 Many migrants now try to find alternative routes to enter the EU. Citing federal police sources, German daily Die Welt reported Sunday that migrants would now use a "vast network of routes" through the Balkan states to get to central and western Europe.

A central hub in this network was the aforementioned Una-Sana canton. The interior ministry further said that the "scope of illegal migration on the so-called 'Balkan route,' to a large degree, depends on the arrival procedures" on the Greek islands in the Aegean.

The situation in Greece has escalated over the summer and fall as scores of migrants arrive daily from Turkey by boat in the hope of eventually traveling onwards to more wealthy European countries.

On Friday, Council of Europe Commissioner for Human Rights Dunja Mijatovic said she "welcomed" the decision by Mektic to close the Vucjak camp and "solve the situation."

"We agreed on the urgency of this relocation in view of harsher weather conditions in winter," Mijatovic said in a Facebook post.

She further said she discussed "reports about violent pushbacks of migrants, including asylum seekers from Croatia and Serbia to Bosnia and Herzegovina" with minister Mektić.

Pushbacks constitute a "violation of the European Convention on Human Rights and prevents people who seek protection from exercising their right to asylum," she wrote, adding that "efficient and independent investigations should be carried out into all the allegations of ill-treatment of migrants by law enforcement or border police officers."

Vucjak in the news

In recent months, the Vucjak camp repeatedly made the news for its poor conditions. In October, a group of foreign activists was reportedly ordered to leave the camp. While they claimed the state had cut migrants' access to healthcare, authorities rejected the accusations.

Later in October, local authorities in the nearby town of Bihac cut off the water supply to the camp. Apparently, the goal was to force the government to move migrants from the overcrowded site. 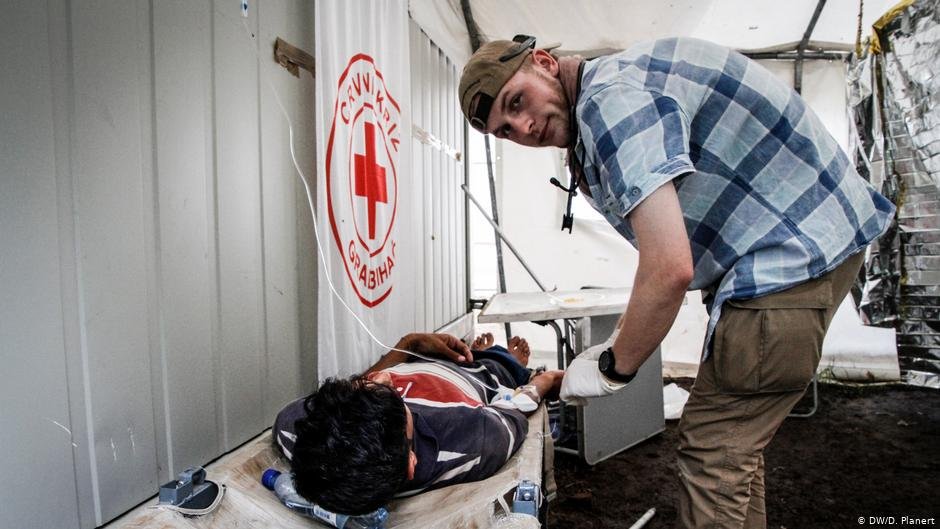 Prior to that, the UN warned of a possible "humanitarian emergency," urging Bosnia's government to quickly find a new location; moreover, both the UN and the EU urged authorities to relocate the migrants from Vucjak.

Minister Mektic had already announced the closure of the camp at the end of October, a statement he repeated last week.

He further wants to cancel a train connection between Sarajevo and Bihac refugees and migrants use to get to the Croatian border. Those people would then have to travel through central Bosnia instead.

With material from ORF