'Torn into pieces from sadness and misery': Trapped in Serbia

Asurma Arab fled Afghanistan to seek safety in Europe with her family. Over two years later she remains stranded in Serbia, her family torn apart. On the last attempt to cross the border, her husband and oldest daughter managed to get past Croatian guards, leaving Asurma and three younger children behind.

At the age of 36, Asurma has spent too much time waiting.
For more than two years, she and her family waited for their chance to cross the steel fence that Hungary erected along its border to keep out migrants. Their application for asylum was summarily rejected by Hungary on the grounds that they had passed through a "safe transit country", in this case Serbia.
"They did not ask what problems brought us there, they only asked us how we had come," said Asurma, trembling and in tears as she spoke to journalists from AFP at the migrant camp in Serbia.
After those first years in limbo in Serbia, the family's experience of Hungary was brief but traumatic. They were shut into a transit camp made of blue shipping containers and surrounded by a razor-wire fence, just next to the border barrier. Four months later, their application was refused. Asurma was pregnant. Her husband was given nothing to eat for three days.
Then, they were returned to Serbia in the middle of the night. "They brought us to the other side of the fence and left us in the forest," Asurma said.
Now the baby has arrived. The newborn has Down Syndrome and needs medical treatment for breathing, which comes out in choked gasps. "It is like my body has been torn into pieces from sadness and misery. Yes I am 36 years old, but I feel like I am 200." 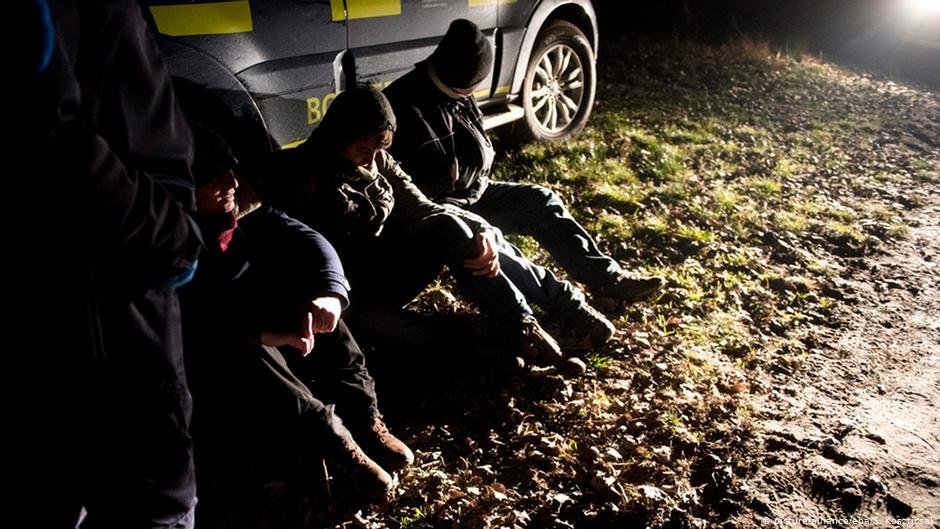 'Not the way asylum is supposed to work', UNHCR
In 2015, the border across northern Serbia became a major crossing point into the European Union for migrants from the Middle East, Asia and Africa. But Hungary managed to slow their passage to Europe by building a 175-kilometer border fence.
Since then, Budapest has continued to pass laws aimed at keeping out migrants. Prime Minister Viktor Orban's anti-immigration measures have provoked repeated criticism from European officials and institutions, human rights groups and the United Nations.
The "safe transit country" idea is a "novel concept that has been introduced by Hungarian officials" over the last year, John Young from the UNHCR mission in Serbia told AFP. "It's not the way an asylum system is supposed to work."
The number of migrants allowed to enter Hungary from Serbia has been reduced from 20 people a day down to the current quota of around two families per week. One official at a Serbian migrant camp described it as a form of "psychological torture" for those like Asurma who spend years waiting on a list. 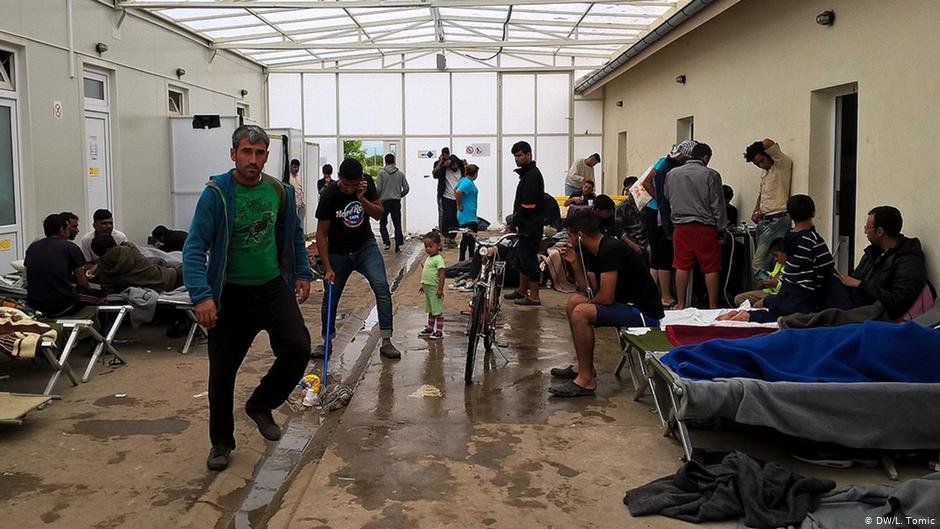 Criticism has intensified since migrants reported being refused food while being forced to choose between returning to Serbia or deportation to their home country. The Hungarian Helsinki Committee has documented 15 cases of food deprivation affecting nearly 30 people since August 2018.
In July, the European Commission warned that detention conditions in Hungarian transit zones, in particular the withholding of food, violated European law. On October 10, Brussels gave Budapest one month to respond, threatening to refer the case to the European Court of Justice.
The Hungarian government's press office told AFP that all asylum seekers are provided for, but if their bid is "refused, he or she must leave the transit zone".
•••• ➤ Watch the video 'Aghan migrants face an uncertain future' by Naser Ahmadi 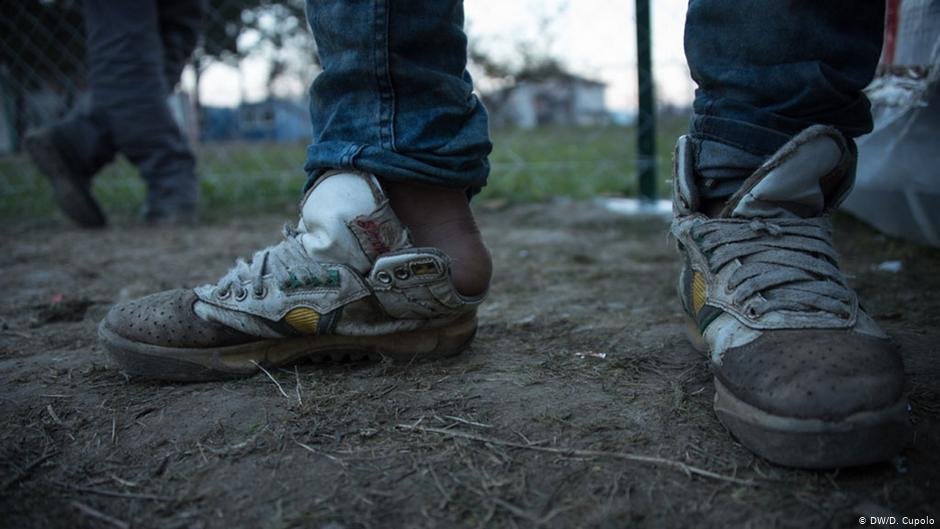 New risks
Like many other migrants, Asurma now intends to head west towards Croatia. This route through the Balkans usually involves crossing mountains in Bosnia, a country with a shortage of migrant facilities, leaving many sleeping rough or in tent cities with very poor sanitary conditions.  While winter has not yet arrived, migrants are already facing extreme cold, and many are predicted to die when the temperatures fall further.
The next hurdle for Asurma is getting past Croatian border police, who are regularly accused of violent pushbacks. When the family tried last time, only her oldest daughter and husband managed to get through. They made it to Germany, where they have filed a new asylum application, according to AFP.
Based on material from AFP