The families of the 39 Vietnamese nationals who were found dead in a truck in the UK have not yet been able to lay their tragically deceased relatives to rest. Many are struggling to find a way to pay for the repatriation; they also say they have received little information on what happened.

Shortly after the grisly find of 39 dead Vietnamese migrants in the back of a truck near London last month, their families are facing an uphill battle to lay their loved ones - as well as other issues related to the tragedy - to rest.

There has only been scarce information on the 39 deaths inside a truck found parked at an industrial park in Grays on October 23, as an investigation into the deaths continues. But that doesn't alter the fact that family members wish to proceed in a dignified manner, especially with funeral arrangements.

The family of one of the deceased, Pham Thi Tra My, told the German DPA news agency that the repatriation of her body is proving to be a difficult issue: her brother Pham Manh Cuong said that the family wish to receive her actual body rather than her incinerated ashes "because we want to see her face for the final time, according to our tradition."

Other families are also complaining that British authorities are keeping them from reaching closure, as the return of the bodies is still pending. 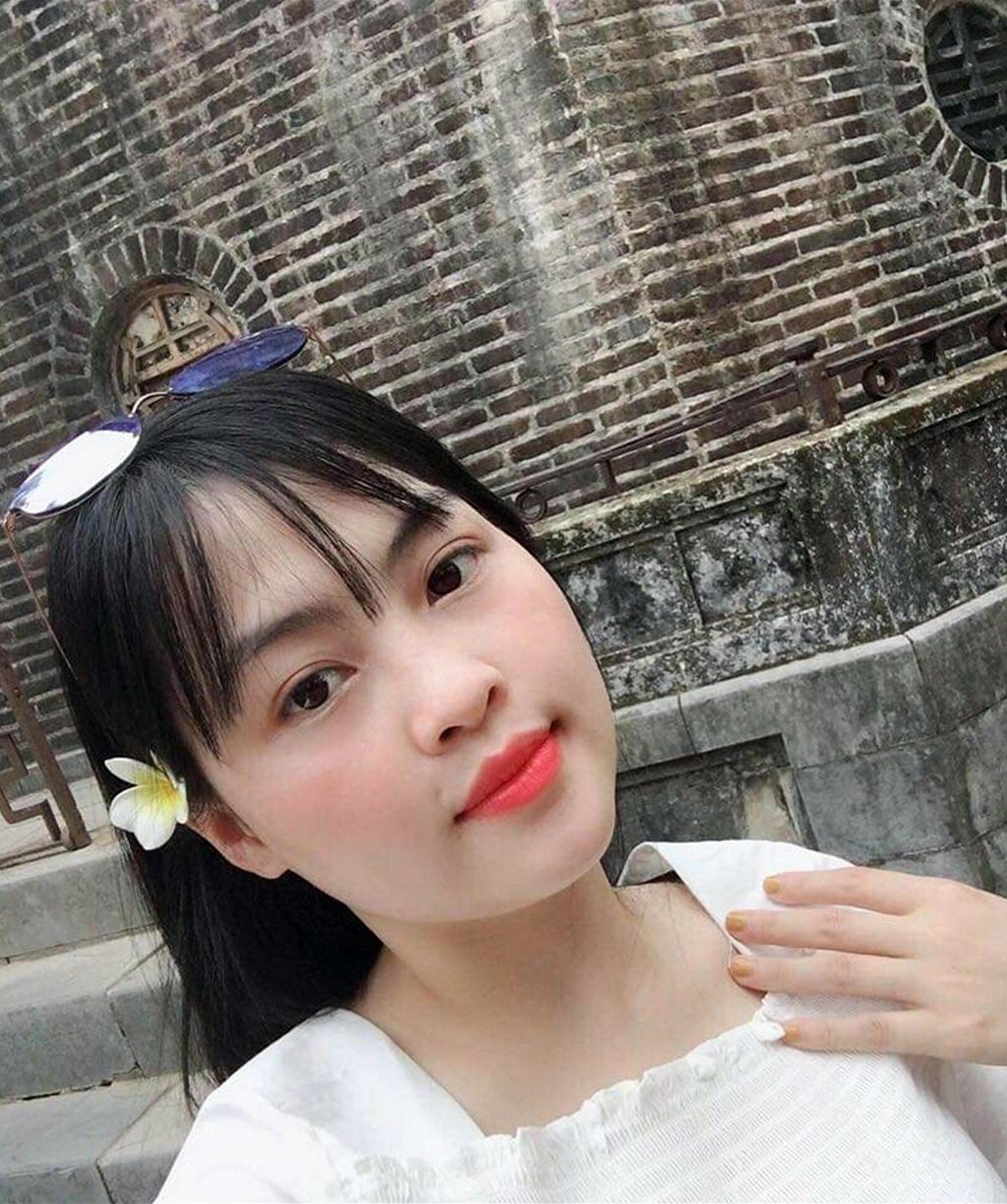 Seven of the families have reportedly signed documents agreeing to have their loved ones repatriated as ashes at first - but later reneged on that decision. However, it is not clear yet whether their wishes will be respected or not.

Local politicians in Vietnam are trying to encourage family members to accept the repatriation of their loved ones as ashes; Nguyen Dinh Tai, the younger brother of victim Nguyen Dinh Luong, told DPA that "if the British and the Vietnamese governments do not pay for transport fees, we have no choice but to receive my older brother's body as ashes, because we do not have enough money to pay the fee."

The return of the bodies in the form of ashes is cheaper; the families are already facing financial struggles after paying up to €40,000 to have their relatives taken to Britain only to now find themselves having to also foot the bill for the return of their bodies.

The families have only received small pieces of information three weeks after the event. An official in Hanoi told DPA journalists last week that the bodies would be brought back to Vietnam soon, without elaborating on any details or sharing any further information.

There has only been little reporting about the tragedy in Vietnam. Under an ongoing clampdown in the country on reporting on the identities of victims and on illegal migration in general, the media are generally proving to be unable to provide any further information to the families.

According to a blogger, the Vietnamese government has ordered news outlets to "not report on identities or situations of families with suspected bereavement". They are calling for restrictions on the mention of illegal migration especially "in Nghe An and Ha Tinh provinces," where the majority of the victims come from.

Even though Vietnam has a long history of press censorship and ranks number 176 of 180 countries in the World Press Freedom Index (issued annually by Reporters Without Borders), the recent gag order appears to be more of an attempt at damage control than a human-rights issue: Vietnam feels that it's being portrayed unfairly in the fall-out after the truck tragedy.

DPA reports that almost all visiting reporters travelled to the country's central provinces, where most of the victim families live, without obtaining permission from the foreign affairs ministry. Local police had to intervene and tell families to refrain from speaking to the media, according to local sources. 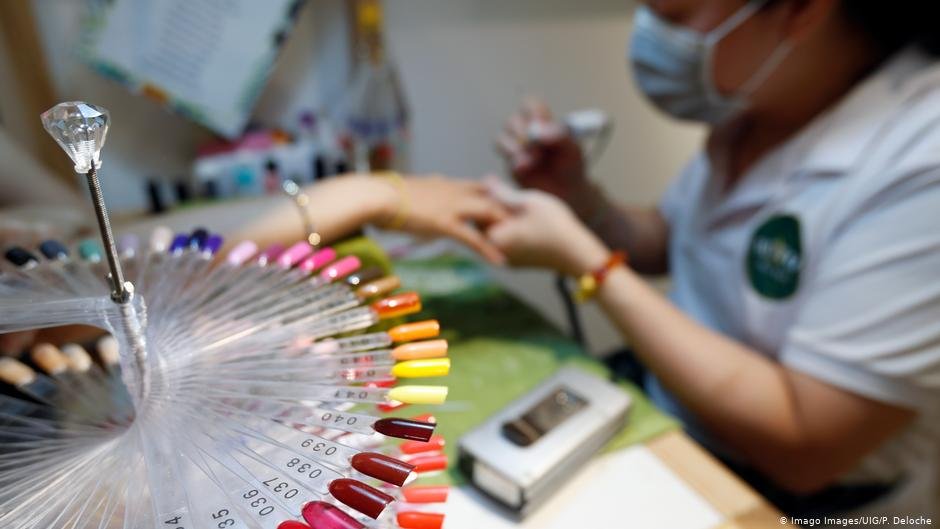 According to the Britain-based charity Ecpat, hundreds of Vietnamese people are trafficked to Britain each year, with many reportedly ending up working in nail bars or on illegal cannabis farms.