Thousands of traumatized migrants in Germany are denied help

Migrants and refugees in need of therapy are being forced to wait months for treatment, or missing out altogether, a professional organization of psychosocial centers in Germany says. The organization says there are not enough funds to treat the thousands of migrants suffering from trauma.

Since 2013, thousands of those seeking asylum in Germany have repeatedly been denied psychosocial treatment, a study by the German Association of Psychosocial Centers for Refugees and Victims of Torture (BAfF) found. In 2017 alone, a total of 7,212 refugees and migrants seeking therapy opportunities were turned down. In 2016, that number exceeded 10,000 cases.

BAfF also stressed that these numbers only reflect documented cases of rejection.

"The number of unreported cases (of trauma) must be higher since not all petitions are documented. There aren't sufficient capacities to provide treatment to many refugees, not even to put them on the waiting list," BAfF said in a statement. Those that did get places on waiting lists had to wait an average of over seven months until they could start therapy, according to BafF. In urban settings, the average waiting period was nine months.

BAfF added, however, that a total of 21,418 migrants and refugees did receive some form of care in one of their 37 centers across Germany in 2017 – twice as many as five years prior to that. BAfF stressed that this increase in services provided was directly linked to the rise in numbers of people coming to Germany seeking asylum.

Read more: Is Germany facing a mental health crisis among refugees and migrants? 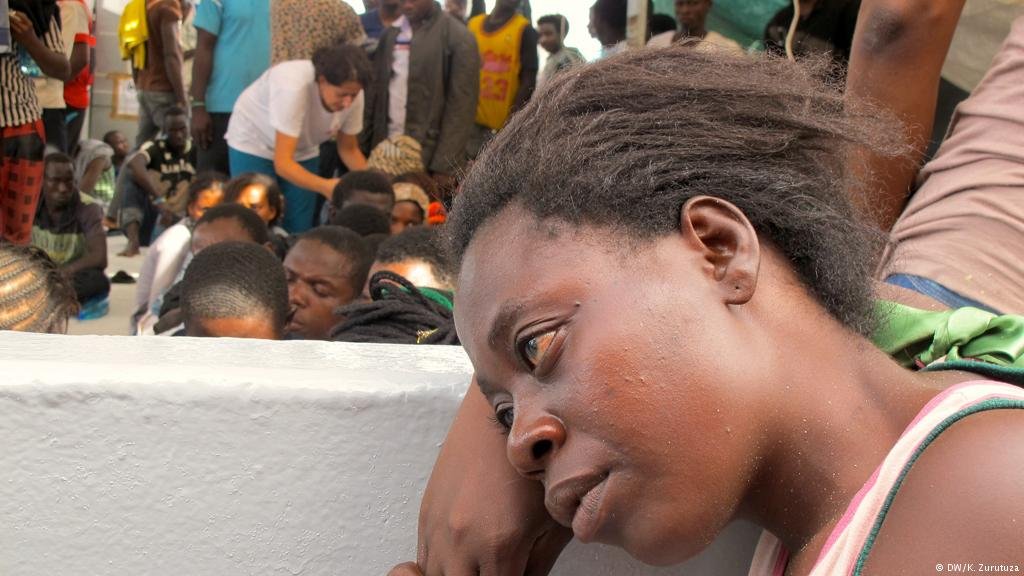 Lack of funds for services

BAfF said despite receiving extra funds it was still impossible to provide sufficient help to all refugees and migrants seeking care.

The centers are primarily financed by the federal German states directly, with more than a third of the BAfF budget being funded at state-level. Only about 12.5 percent of BAfF's funding come from the German government directly (since 2016).

More than half of BAfF's income comes through donations as well as government tenders to work on specific, time-limited projects.

According to government sources, 87 percent of people arriving in Germany as refugees are likely to have experienced traumatizing events such as war, persecution or forced labor as part of their journeys.

About 56 percent report witnessing violence, sexual abuse, forced imprisonment and other trauma, according to a study conducted by the Institute for Employment Research (IAB), in conjunction with the BAMF and the Socio-Economic Panel (SEOP) in March 2019. In that study, between a third to a half of all refugees coming to Germany were found to be at risk of suffering Post-Traumatic Stress Disorder (PTSD), a psychological condition first observed in soldiers returning from war. 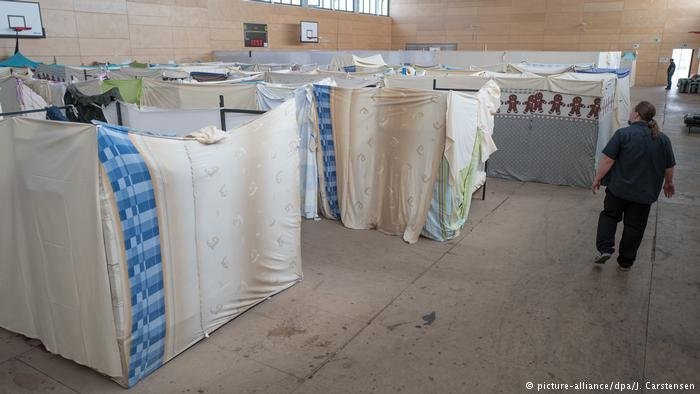 The report also stressed that effects of trauma could be made worse by the overall living arrangements and conditions that migrants and refugees face in Germany. BAfF said that people whose legal status was in limbo, and people who were given a long list of restrictions to abide by, were at a higher risk of developing psychological problems. The organization added that those living in collective shelters for a long time, rather than receiving private accommodation, were also likely to "suffer psychological ailments more frequently."

An added difficulty is that the German healthcare system only provides emergency assistance during the first 15 months of the asylum process, and trauma therapy does not fall under that umbrella term. Therapists working outside the BAfF framework (and therefore under the general healthcare system in Germany) are not allowed to provide any help during this initial period to traumatized asylum seekers.