The European Court of Justice issued a new ruling on November 12. They declared that the withdrawal of vital living standards, including food and shelter, cannot be applied as a form of punishment against asylum seekers in reception centers and accommodation, even those who violate laws and social conventions.

According to a decision handed down by the European Court of Justice (ECJ) based in Luxembourg, reception centers for asylum seekers in the EU were not allowed to kick out residents as a form of punishment against acts of aggression.

ECJ judges ruled that the quality of life of people who lacked regular, self-sufficient access to basic standards such as shelter, food and clothes would no longer be maintained in a dignified manner if they were rejected from such facilities.

The court said that refusing such people in need and similar practices would contravene Article 1 of the Charter of Fundamental Rights of the European Union, especially when it came to underage migrants.

Not compatible with EU law

The judgement followed a suit that involved an underage Afghan migrant in Brussels, Belgium, who was reported to have been involved in a violent brawl at his reception center. The manager of the facility decided, after the incident, that the youth would be barred from the accommodation for 15 days, effectively not only removing his access to shelter but also to food and clothing, which come as part of staying at a migrant facility.

According to his own testimony, the young asylum seeker then spent the next two weeks staying with friends or overnighting in a public park, before logging a lawsuit against the reception center. Belgian courts decided that the ECJ should decide what the final verdict should be in accordance with EU law. 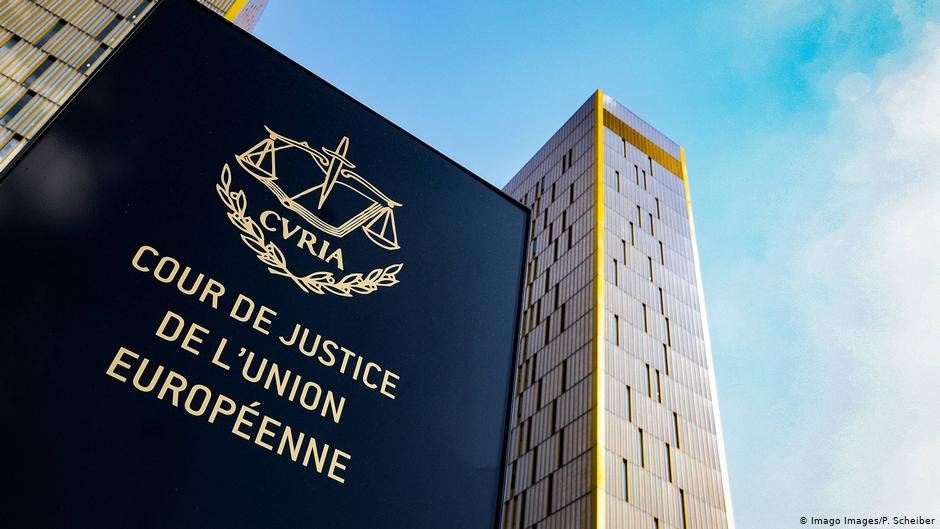 The ECJ clarified in its ruling that accommodation facilities for asylum seekers did indeed have a right to use the refusal of material goods as a form of punishment. However, the ruling specified that such punishments needed to be proportional and always ensure that those on the receiving end could still enjoy a dignified standard of living.

The court ruled that the withdrawal of shelter, food or clothing could not be justified. However, as an example for an acceptable form of punishment, the court cited incarceration for serious breaches against the law.