The body charged with improving the way the EU spends its money says efforts to improve the situation for asylum seekers in Greece and Italy have largely failed. Migrants in the so-called hotspots continue to face years in limbo because of legal bottlenecks and poorly performing EU schemes.

The European Court of Auditors is urging the European Union to rethink its handling of the migrant situation in Greece and Italy, where asylum seekers typically spend years in limbo in inadequate accommodation before having their claim decided.

The document published by the EU body said that changes should happen now, before a new crisis. ECA member Leo Brincat said that this was the right moment "for stock-taking, putting the house in order, and even taking the necessary remedial action.''

"It's better to take action at a time when there is no peaking of the migration crisis,'' Brincat said.

The study also found that the two EU agencies intended to assist Greece and Italy with the processing of migrants and the running of camps were failing their objectives, partly due to lacking support from EU member states. 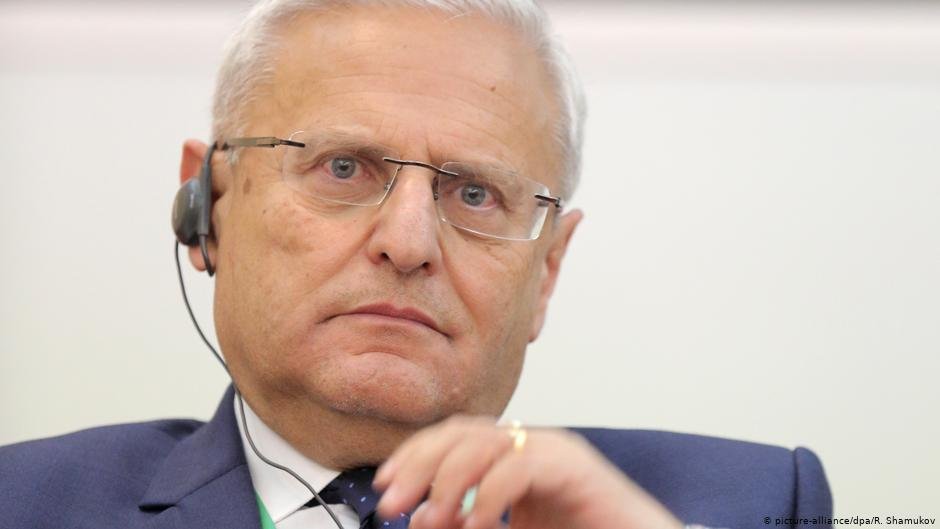 The crisis after the crisis

Greece and Italy are particularly affected by Europe's migrant influx as irregular migration to these southern EU member states via Mediterranean sea routes has resulted in over 1.5 million migrants and refugees arriving in Europe since 2015.

The two countries are overwhelmed with the numbers, as the EU's so-called Dublin regulation forces the country of first arrival to house asylum seekers while they are being processed, resulting not only in year-long bottlenecks but also in full-blown political crises in Italy and Greece.

The EU has tried to assist the two nations by providing extra funds to Italy (€1 billion) and Greece (€2 billion) to deal with the migrant situation, but only with very limited success.

The European Court of Auditors' report examined various EU initiatives designed to alleviate the situation on the ground in the two countries, looking in particular at the so-called "hotspots," which are camps on the Greek islands and in Italy, where asylum claims are examined. The report, however, found that "most of the projects we looked at had not fully achieved their targets." 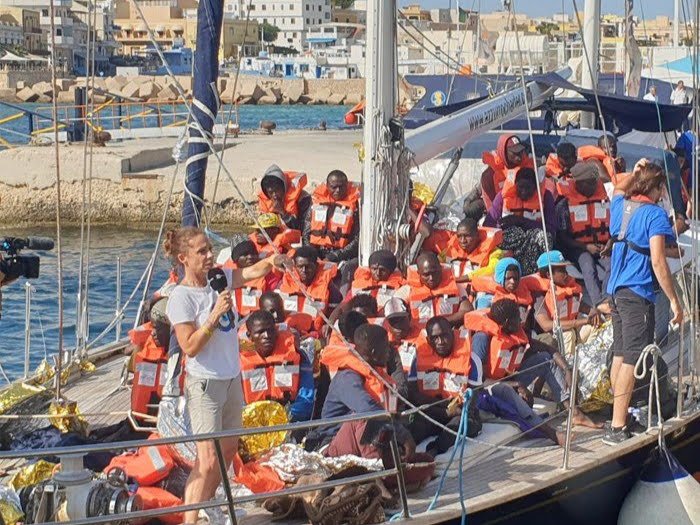 The document highlighted the shortcomings in the implementation of the EU's quota plan to effectively suspend aspects of the Dublin regulation and share 160,000 refugees in Greece and Italy with other European partners. But member countries only managed to agree to relocate fewer than 100,000 and ultimately, less than 35,000 people found new homes this way.

The auditors said the plans had "underperformed" because Italian and Greek authorities had been unable to identify the right candidates for the plan or to encourage them to apply to be moved once they already had filed their asylum claims.

The initiative was also meant to speed up the return of migrants who had traveled from Turkey, as an extension of EU-Turkey deal signed in 2016. However, instead of speeding up the process to a mere few days, the implementation of the plan meant in practice that people took 215 days to be processed for return to Turkey in 2018. Returns in 2018 stood at 322; less than half the number in 2017. 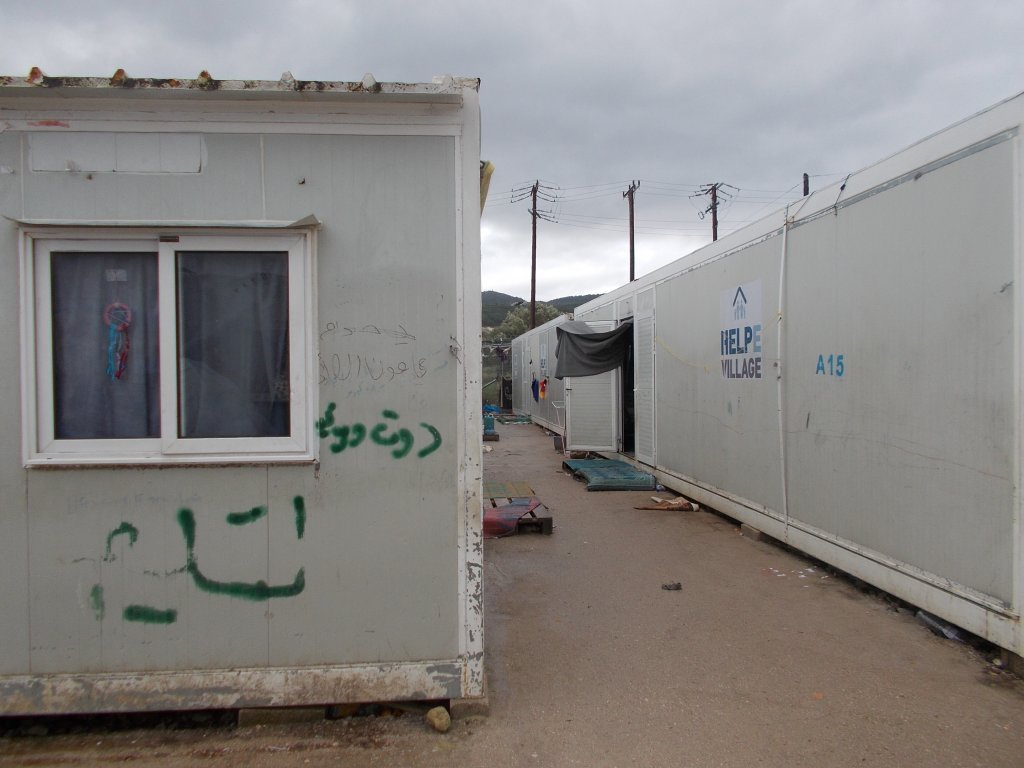 The report highlighted that an "increasing backlog in Greece" was contributing to overcrowded conditions in the camps, while in Italy, the sheer number of appeals over unsuccessful asylum claims had practically brought the country's courts to a standstill. The document said that such delays, coupled with insufficient space in detention centers, resulted in asylum seekers leaving for other EU countries, leading to "far fewer actual migrants (being) returned than return decisions."

The European Court of Auditors suggested a number of remedial actions including improving accommodation on the Greek islands, speeding up the asylum claims process, and enforcing return procedures more strictly, while fully acknowledging that migrants have the right to due process. The report also recommended that national asylum procedures had to be boosted, and that the EU border agency Frontex should overhaul the way in which it employed its personnel and where. 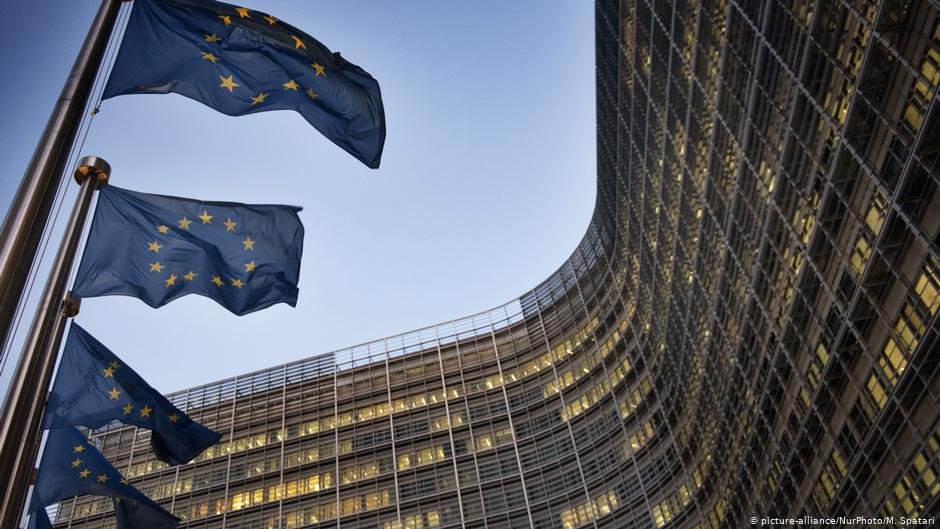 The European Commission, which is the EU's executive arm, defended its approach to the migrant influx, stressing that Europe is better equipped than ever to provide support to countries under pressure due to migration.

"The swift and determined action of the commission, and the collective work we have undertaken at EU level, has really brought a step change when it comes to this area,'' commission spokeswoman Tove Ernst said.