Getting by as a migrant without papers is certainly hard. If you become sick, it can be much worse - even life-threatening. So where can you turn in the UK if you need medical assistance?

In the UK, the National Health Service (NHS) provides universal health care to all citizens. However, a recent paper in the British Medical Journal points out that "healthcare is not universal if undocumented migrants are excluded." In the last ten years, through charges for certain services, that is sometimes the case.

Although universal health coverage was one of the sustainable development goals set out by world leaders in 2015, the BMJ paper from September states that "since 2010 the British government has established a 'hostile environment' for migrants. It introduced a series of measures to make access to public services more difficult." At that time, the NHS was asked to "enforce immigration controls […] and inform authorities of people suspected of being in the country illegally." After protests, that is no longer the case but the fear that authorities might be informed has prevented some undocumented migrants from visiting a doctor.

The British Government’s Department of Health and Social Care's guide for migrant health was updated in July 2019. It states that "GP and nurse consultations in primary care, treatment provided by a GP and other primary care services are free of charge to all." You can register either as an NHS patient to receive access to this free healthcare or as a "temporary patient." This means you are in the area for more than 24 hours and less than three months.

"For secondary care services," however, the website states, "the UK’s healthcare system is a residence-based one, which means entitlement to free healthcare is based on living lawfully in the UK on a properly settled basis." For a full registration, the NHS requires users to have received indefinite leave to remain." If you are not "ordinarily resident" in the UK, then you would be required to pay for your care, although there are some exemptions. 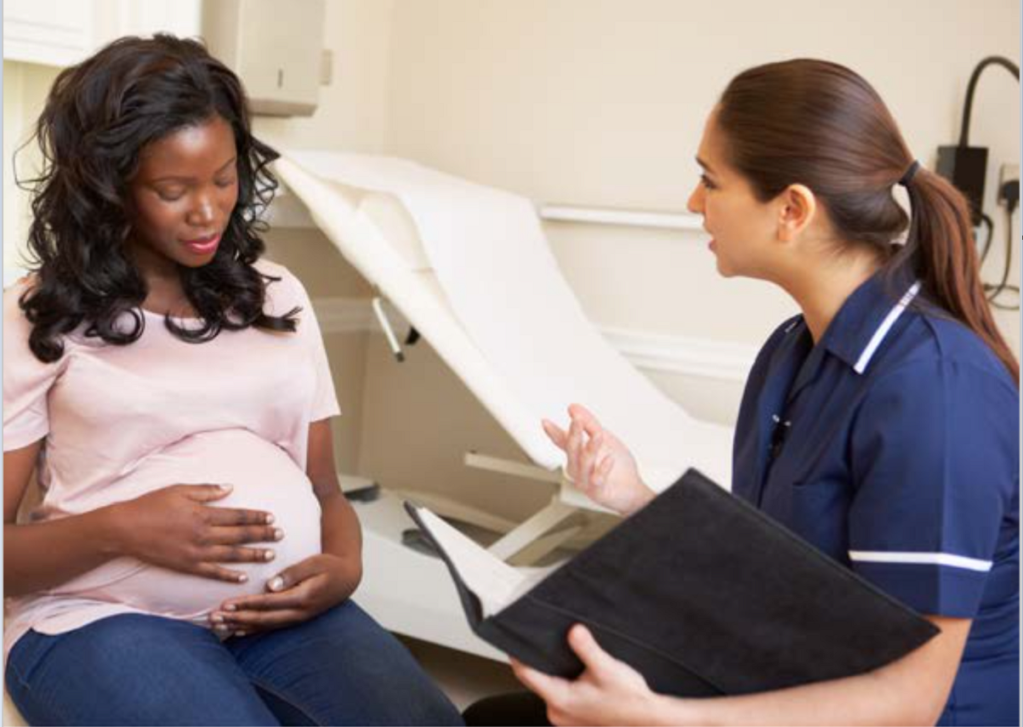 Charges include the costs of giving birth and maternity care as pointed out by the Royal College of Midwives (RCM) and the charity Maternity Action in 2019. They said the cost for a standard birth amounted to 7,000 pounds. If there are complications the figures shoot up, too.

This is leading to dangerous situations, said the RCM and Maternity Action. Some women were presenting late to avoid being charged, meaning that potential problems were not being picked up early enough, leading to danger for both mother and baby. Others were trying to give birth at home alone or leaving it late to arrive at the emergency room.

#Midwives care for the most vulnerable women squeezed by #NHScharging. Hear their insights from the frontline: ethical dilemmas created by the charging regime, the erosion of trust between clinicians and patients, and the impact on #MidwivesCare #AllMothers. Launching tomorrow. pic.twitter.com/RQUo6Ir5Wn

According to a video from the Department of Health and Social Care in the UK, most overseas visitors, including migrants who don't have permanent leave to remain, will be charged for using NHS hospitals and in many cases expected to pay before they receive treatment.Those seeking treatment coming from EU countries need an EHIC form. If you are resident in the UK as an EU citizen, then you need to fill out an S1 form too in your home country and bring that with you when you visit the hospital.

Those visiting from outside the EU

If you come from outside the EU, "you will be required to pay in full for most NHS treatment." You are expected to:

In case of an accident, you will be assessed and then referred to the "overseas visitors manager" (OVM) who will "advise you of the costs of treatment involved." If you are admitted to hospital for "non-urgent treatment" you will need to pay in advance via the OVM. Urgent treatment, including medical treatment will "be given without delay, but if you haven’t paid in advance you will be invoiced for it afterwards."

From April 2015 "individuals living outside the EEA will be charged 150% of the cost of NHS treatment for any care they receive." In most hospitals, you will be asked to:

If you would like to see a General Practitioner (GP), they are not required to request proof of identity or of immigration status from patients wishing to register. Still, some might ask to see such proof. However, NHS guidance clearly states that they can't refuse to see a person because they do not have proof. 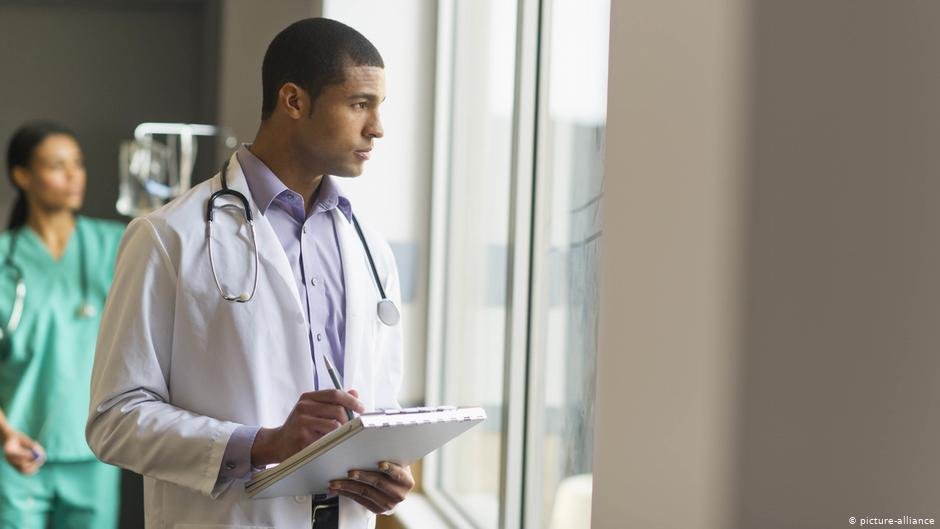 If you wish to see a dentist, there is "no formal requirement to prove identity or immigration status." But you will not be taken on as an NHS patient (that is eligible for free treatment), unless you are ordinarily resident under the NHS rules. This effectively means that unless you are exempt from charging because you are pregnant, or in the cases above, you may have to pay for your dental treatment too.

The NHS has the right to "seek information from the Home Office about a person’s immigration status." They may also "share non-clinical information about overseas debtors with the Home Office following set criteria, including that the debt is 500 pounds or more and has been unpaid for two months or more." It should be pointed out that this could affect a future immigration application.

However, in 2018 the exchange of information between the NHS and the British government was restricted. Patient details are no longer shared between the two "for routine immigration enforcement," but sharing as a result of charging continues. Many doctors were not happy about the data sharing and said it put them in a difficult ethical position.

If you are worried about data sharing and you don’t want to give out your own address you can offer a 'care of' address that could be a day center, a support group, a church or a mosque where you can receive your post. You can also be registered as 'of no fixed address' if you don’t want to give any address at all. "GP services are allowed to do this although they may not be used to it," the organization Migrants’ Rights said.

It also advises migrants to work out a payment plan with hospitals to repay any outstanding bills because "your application for leave to remain or enter can be refused if you are in debt to the NHS." 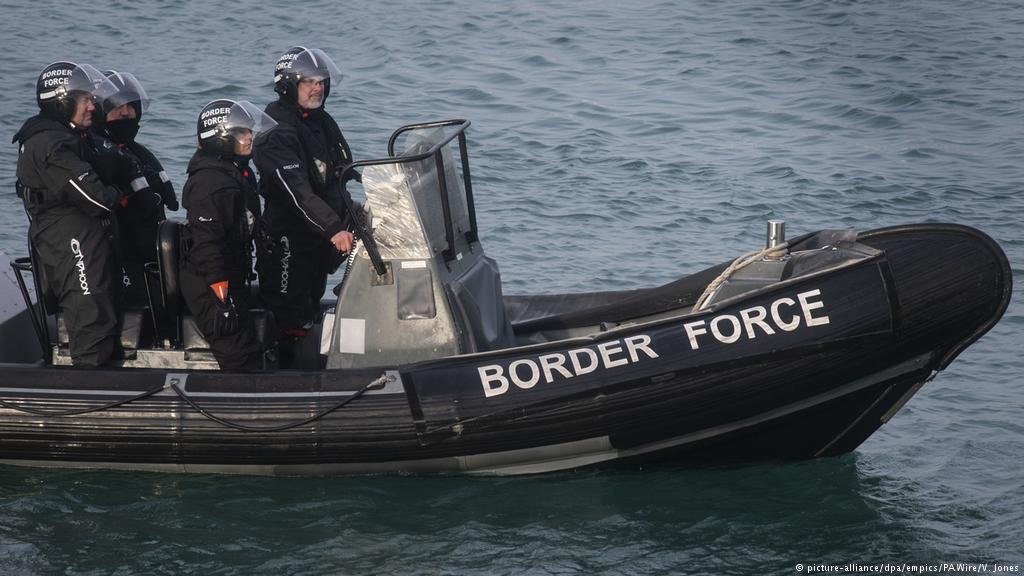