A nine-month-old baby has died from severe dehydration in the Moria migrant camp on the Greek island of Lesbos. The baby's death was confirmed on Saturday as hundreds more migrants arrived on the Greek Aegean islands.

The medical aid organization Doctors without Borders (MSF) reported at the weekend that a nine-month-old baby had died of dehydration in the Moria reception center. The news was confirmed by authorities at the reception center.

The baby, who was from Congo, had been seen by an oncologist on November 10, Euronews reported. Having been diagnosed with dehydration the baby was taken to the nearby Mytilene hospital but was dead upon arrival.

We have been confirmed today by the local hospital in #Lesbos that a 9 month old baby has died some days ago for severe dehydration in #Moria camp #Greece. We are absolutely devastated by this new tragedy.

MSF says around 5,000 children are among the 15,000 migrants in the Moria camp, which is at around five times its capacity.

More than 1,350 migrants have arrived on the Aegean islands in the past few days. Between Friday and Monday afternoon, the Greek coast guard and the EU border agency Frontex rescued 658 people in distress. Another 730 migrants succeeded in reaching the islands. 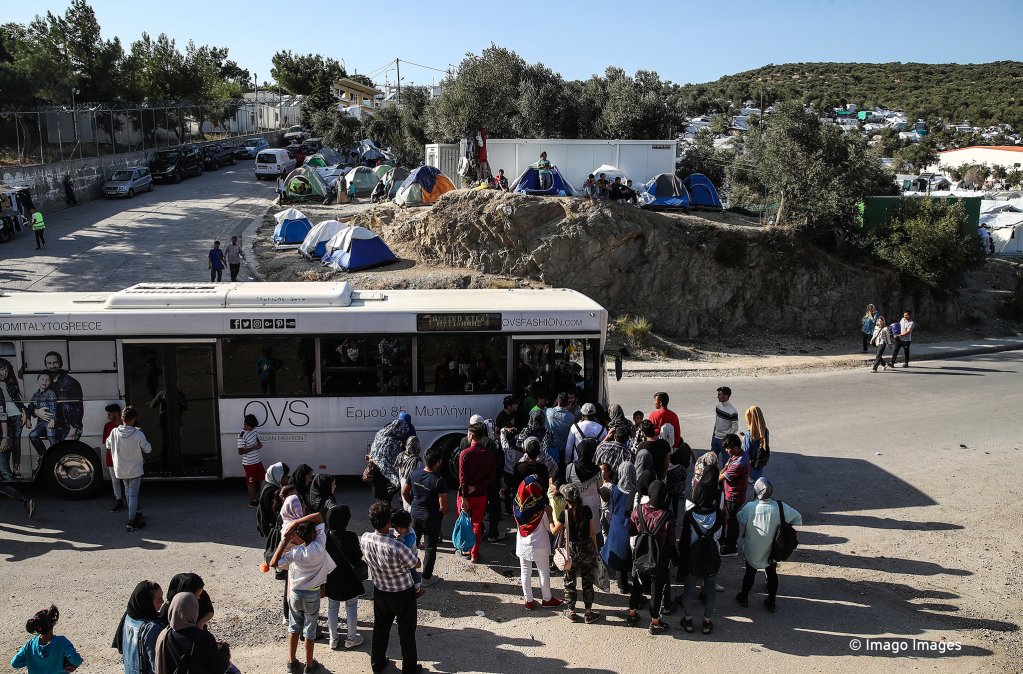 The high number of arrivals has created worse conditions in the reception centers on the islands of Lesbos, Chios, Leros, Samos and Kos.

36,000 people are currently living in facilities originally intended to house 6,200. Another 1,500 are staying in smaller camps and private housing.

The Greek government announced at the beginning of October that it would transfer at least 10,000 people to the mainland by the end of December to relieve pressure from the overcrowded island camps. So far, around 7,500 have been relocated.

The transfer of asylum seekers to mainland reception centers continues to meet with resistance from some local residents, with public protests taking place in several cities and towns. RVRN, a group monitoring racist violence, said last week that it had witnessed an increasing number of racist and xenophobic attacks on migrants.