A new study published by Germany's Federal Office for Migration and Refugees (BAMF) and the International Organization for Migration (IOM) found that over 80% of those who chose to voluntarily return from Germany were happy or satisfied with the help provided by the state-run program "Starthilfe Plus".

The current voluntary return program “StarthilfePlus” has been running since February 2017. It offers various types of help to those who want to return to their country of origin. Assistance is offered for 41 different countries of origin, which include Afghanistan, Iraq, Nigeria, Senegal, Sierra Leone, Sudan, Pakistan, Albania, Bosnia-Herzegovina, Serbia and Tunisia.

Officials at the German Federal Office for Migration and Refugees (BAMF) and the International Organization for Migration (IOM) surveyed 1,300 people who had taken part in the voluntary return program in 2017 and 2018. They found that more than 80% of those surveyed were happy or satisfied with the way the program works.

Over the course of two years, about 15,000 people have been helped to return home via the StarthilfePlus program. The majority of them, 23.8% were helped to return to Iraq with 8% returning to Afghanistan and a little more than 20% returning to Ukraine and the Russian Federation. Returnees to Iran numbered 7.4%. 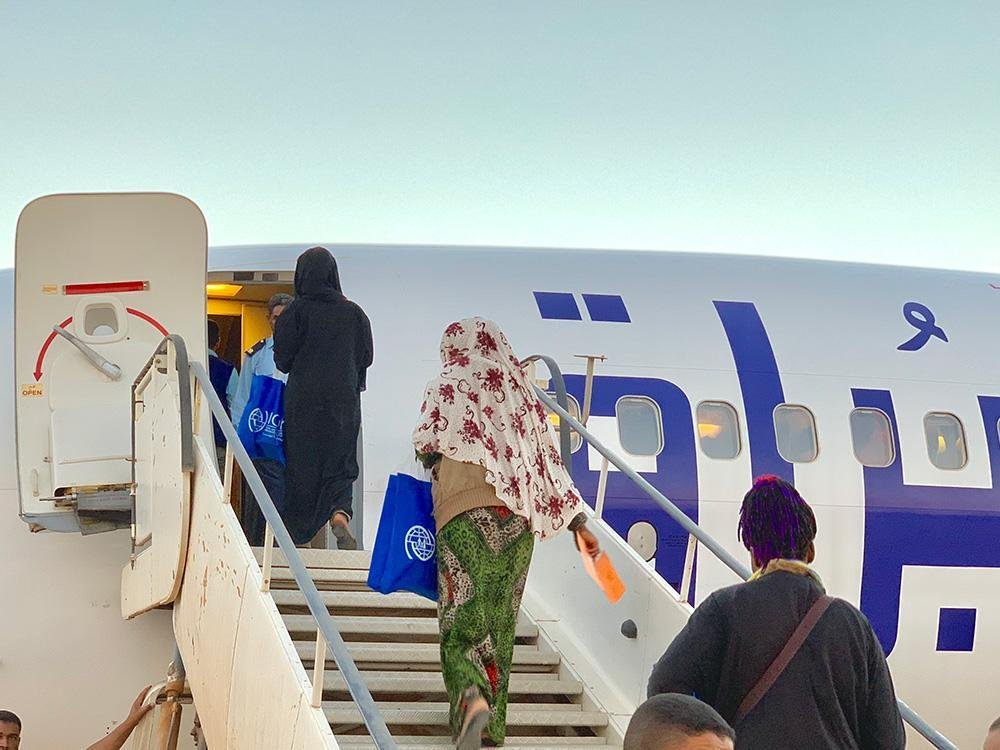 For those returning to Albania, Bosnia-Herzegovina, North Macedonia, Montenegro, Serbia, Georgia and Moldova who had been “tolerated in Germany for at least two years," a “one-off financial assistance of 500 euros” is offered once they reach their home country. A further payment of 1,000 euros per adult can be paid for housing costs and 1,500 euros for medical costs.

The program was designed to try and minimize abuse of the system. For instance, assistance given to people coming from certain west Balkan countries are given different levels of help from those returning to Afghanistan or Iraq. This is to prevent people from undertaking a journey to Germany with the express intention of benefiting from a pay-out to return home. Those from the west Balkan states also have to have been in Germany for at least two years.

Anyone applying for the program is assessed through a series of meetings and via a form that they need to fill in. This is then checked by the IOM and BAMF and if eligible, their journeys are then organized. Returnees receive the first payment directly before they board a flight and the second payment about six to eight months after returning to their own country. 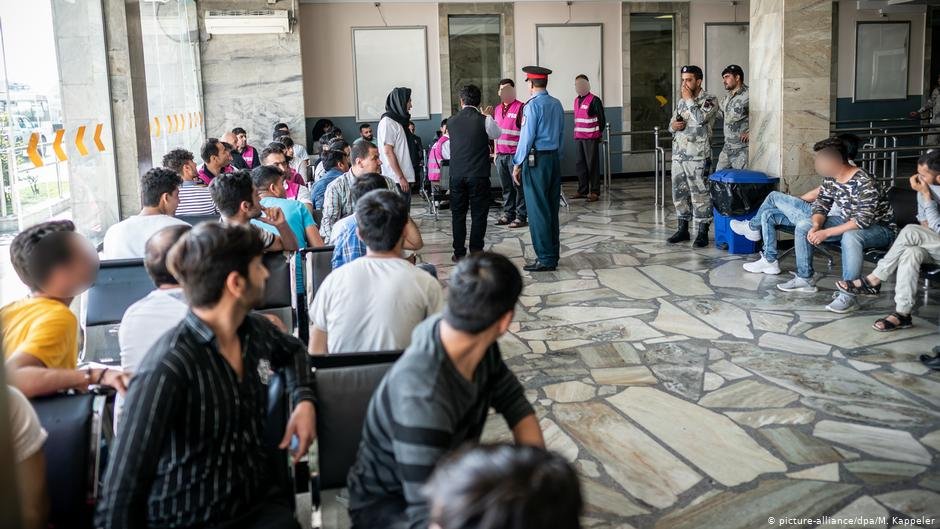 Why did they choose to voluntarily return?

The respondents for the latest study returned to Iraq, Afghanistan, Ukraine, Georgia, Azerbaijan, and Iran. The majority returned to the place they left so that they would be nearer family and friends. However, that brings with it its own challenges. Many of those who returned said that they had to use the money given to them to support the wider family units and that that could be a huge responsibility on their shoulders. Many of the male respondents said that they would like even more help to find a job on their return or to set up a business which could bring them enough income to sustain them in the future.

About six months after returning, about 39% of returnees had a job or were running their own business and were able to support themselves. The majority of respondents had to support more people than just themselves with their new income.

In terms of overall happiness regarding their reintegration process in their home country, those returning to Armenia were happiest even though a relatively low percentage of them, only 28,7% had a job or some kind of occupation. Iraq came next: Here 42.3% had a job and most people seemed relatively satisfied with the other criteria too, (access to medical help, security, contact with family and friends). Those returning to Lebanon and Ukraine were most unhappy after their return. They scored only just over 30% on the reintegration quota. Although returnees to Nigeria ranked average, their happiness to be in contact with the extended family was the highest of all the country respondents at 97.5%. 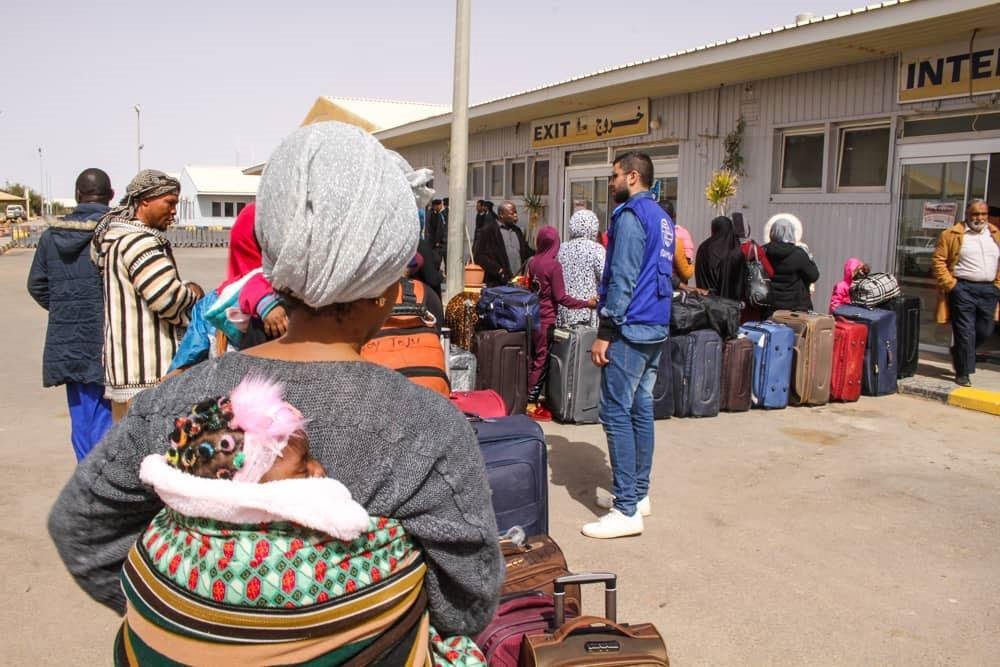 Most people used the money they were given to get by with their daily living expenses. A small percentage between 5 and 8% used it for educational purposes and between 7 and 14.8% used it to set up their own business.

Interestingly, 60% of those who responded would not rule out a second migration, even though one of the rules of the program is that a return to Germany would mean having to pay back the financial help that was given for the voluntary return. However, the study noted that their plans were not clear as to when or where they might consider migrating again. 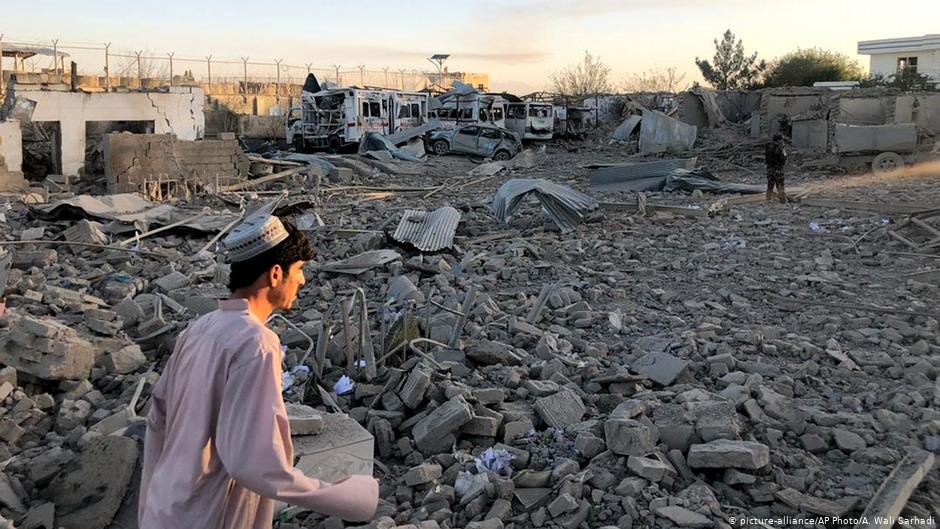