Cyprus to tighten controls against 'illegal' migrants from the north

Cyprus will harden its border with the Turkish-controlled northern part of the island known as the Green Line. The move is intended to stop people from crossing into the south to claim asylum there.

Cyprus' Cabinet approved the changes on Wednesday to turn the United Nations-controlled buffer zone that runs across the island into a more tightly-controlled border.
The Cypriot interior minister, Constantinos Petrides, said everyone apart from Greek and Turkish Cypriots, EU nationals and asylum seekers will be banned from entering the southern part of the divided island.
The changes will take effect if they are approved by the EU within a month.
The Green Line regulation on the Turkish and Greek parts of Cyprus was created in 2004 when Cyprus joined the European Union. Petrides said the situation had "changed significantly" since then. "The numbers have multiplied and the problem of illegal migration that did not exist has worsened," the minister said.
Cyprus has complained that it cannot cope with the large number of migrants arriving via the northern border as well as by boat. In July 2018 alone, a total of 28,000 "third-country nationals" (meaning from outside the island of Cyprus or the EU) crossed into the country, according to Petrides.
Also read: Divided Cyprus has become a new route for migrants 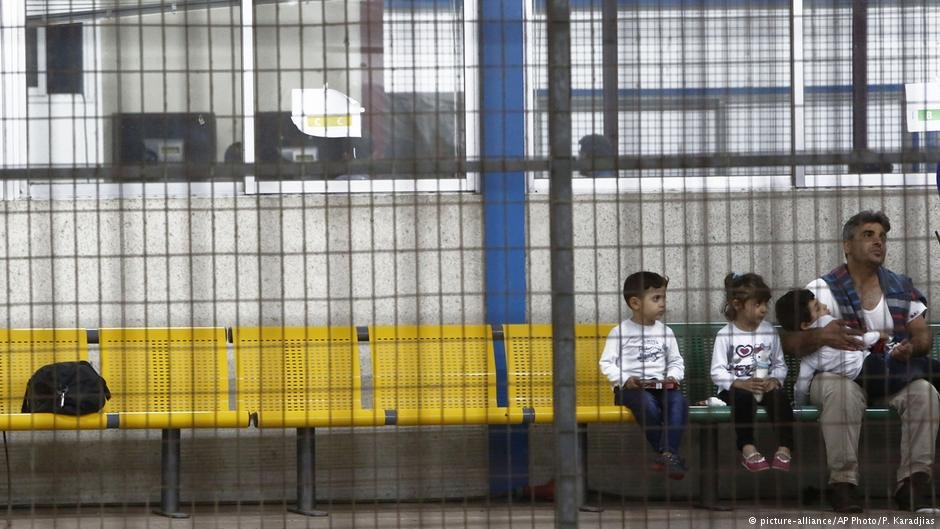 Strict checks
The tighter controls on the Green Line will include increased patrols by police and the Cypriot National Guard. Petrides said that "due to the increased need for strict checks, something which is not currently done to the level required, checks will be carried out by the police at the checkpoints, which will need to be properly redesigned and staffed with additional personnel."
Tougher measures at crossing points will be applied to all children under 18. Minors of any nationality will only be allowed through if they are accompanied by their parents, or have permission from their parents if they are with someone else, Petrides said.
The new laws will also make it harder to apply to enter Cyprus as a student. There will be stricter checks on third-country nationals applying to Cypriot universities and private tertiary colleges, even if they enter Cyprus directly from their country of origin. In the past some colleges have been accused of covering for people who enter the country as students and later claim asylum or "disappear."
Greek Cypriots may also face tougher checks at crossing points. According to Cyprus Mail, migrants have sometimes hidden in the vehicles of Greek Cypriot citizens traveling to the south.
People who manage to cross but are caught on the other side could be fined or face other penalties for "illegal entry into the Republic of Cyprus," according to local media.