The bodies of five migrants who died when a boat capsized in rough waters off the southern Lampedusa coast a week ago have been found, Italy's coast guard said on Sunday. This brings the overall death toll to 18.

Italy's coast guard says its divers have retrieved five more bodies following the capsizing of a migrants' boat, which sank a week ago near the Italian island of Lampedusa. In a statement, the Italian coast guard said the recovery brings the confirmed death toll from the November 23 incident to at least 18.

The boat, which survivors said had departed from Libya, taking advantage of improved weather conditions, is believed to have been carrying some 170 people.

The Lampedusa coast guard managed to safely bring onshore 147 migrants after the accident on November 23. Survivors have said at least 20 migrants were missing.

The boat had been launched by Libya-based human traffickers. Over the last several years, hundreds of thousands of people fleeing poverty or violence in their homelands have risked their lives aboard migrant smugglers' unseaworthy boats to reach European shores after setting out from Libya.

This dramatic footage shows the immediate aftermath of a shipwreck off the island of Lampedusa (on November 24) as migrants struggle to stay above water in freezing conditions as rescuers try to save them. pic.twitter.com/Rs1px3ha4x

"We can only listen to the silence of the dead," Lampedusa mayor Totò Martello said. "We're alone in rescuing their bodies at sea, in weeping for them and burying them. We're surrounded by silence and indifference."

Last month, Martello called on the Italian government to remove abandoned boats used by migrants as they allegedly pose a danger to the community and the environment.

Prosecutors in the Sicilian town of Agrigento are investigating the November 23 accident. A judicial source said that - based on interviews with the survivors - the missing people were mostly Tunisian, Algerian and Pakistani. 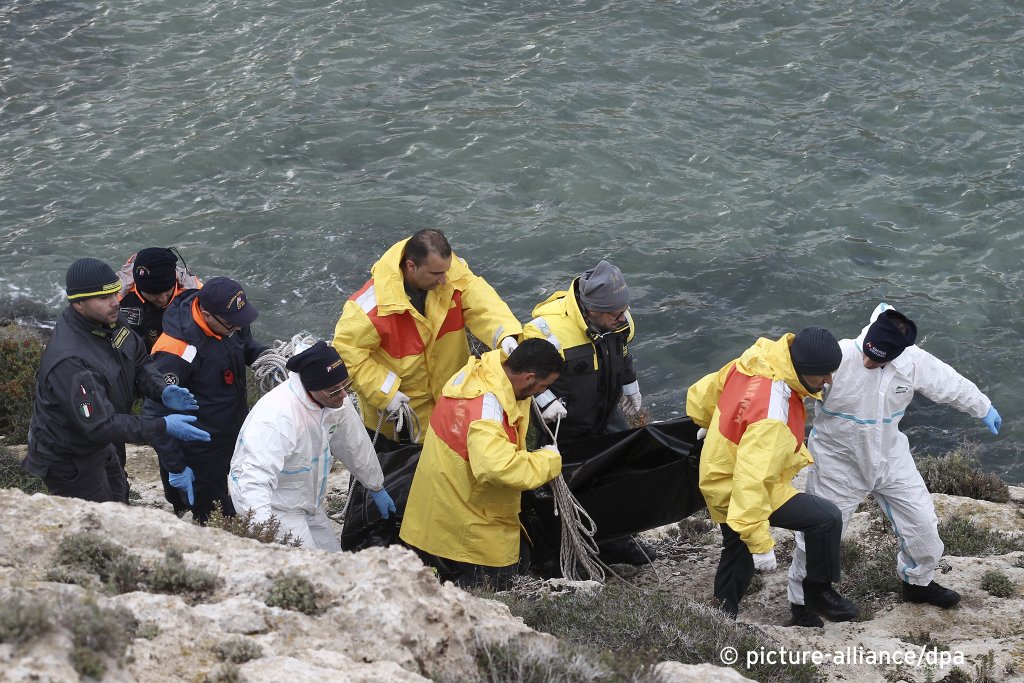 According to the International Organization for Migration, more than 1,150 migrants have died or are missing at sea after attempting to cross the Mediterranean this year. 740 of those deaths occurred on the central Mediterranean route.

Meanwhile, the nearly 140 migrants rescued by two NGO-run search and rescue (SAR) vessels last week remain stuck at sea, waiting for a safe port to come ashore. While the Alan Kurdi’s current position is between Malta and Sicily, the Ocean Viking is, at the time of writing, sailing some 50 kilometers west of Malta.