A youth migrant center in Madrid was evacuated Wednesday after police found a hand-grenade on the premises. The center had made headlines last month when the anti-immigrant Vox party claimed its presence had allegedly caused an increase in crime in the neighborhood.

The center in Madrid’s Hortaleza neighborhood was evacuated Wednesday morning after a staff worker found a suspicious plastic bag and alerted police at around 9 am.

"A practice grenade containing a reduced explosive charge" was found in the morning within the grounds of the reception center, a police spokesman told the news agency AFP. Pictures published in Spanish media show the grenade was wrapped inside a plastic bag.

The center was immediately evacuated and anti-explosive experts brought in to detonate the grenade in a controlled explosion.

Details about where the grenade came from and who placed it there are still unclear. Alberto Reyero, Madrid’s minister for social policy and family, said that the device will be analyzed and that efforts are ongoing to find out more about what happened. Reyero said he was in contact with the Spanish central government about the incident, according to the El Mundo newspaper.

The center is home to scores of minors, many of them unaccompanied migrants. It is located in the popular Hortaleza neighborhood north-east of Madrid’s city center, and locals have expressed concerns about the center being overcrowded, AFP reports.

Last month, the center hit headlines when Santiago Abascal, the leader of the far-right Vox party, vilified the place, saying that the presence of unaccompanied minors had led to an increase  in crime in Hortaleza, which is also his own home neighborhood.

Abascal voiced the claim in a televised election debate watched by millions. "Every time I go out on the street where there is a center of menas [acronym for menor extranjero no acompañado or unaccompanied foreign minor, ed], women tell me they’re told by police not to go out wearing jewelry; mothers are worried for their children who come back at night and are afraid of being assaulted." 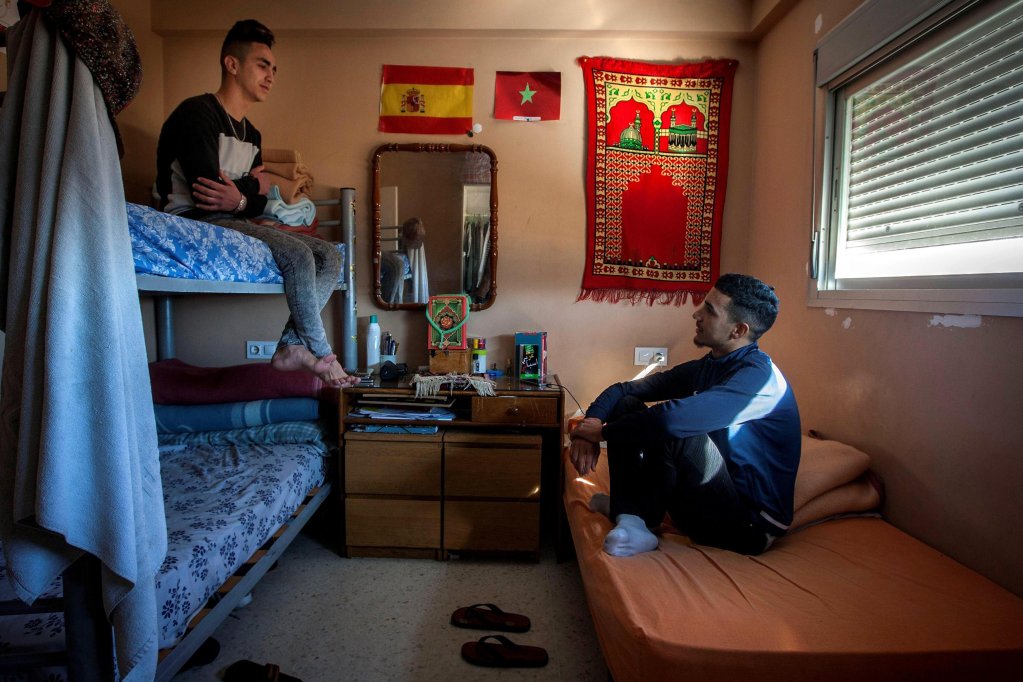 Shortly afterwards, the commissioner for human rights at the Spanish Parliament (Defensor del Pueblo) Francisco Fernandez Marugán issued a stern rebuke to those using "xenophobic and racist messages" to link migrant youths with crime, warning such rhetoric could be used to "justify acts of violence against them".

"These children do not need to suffer any more violence; they have already been through enough in their lives," tweeted Ione Belarra of the leftwing Podemos.

Members of the Vox party have been accused by opponents of trying to establish a supposed cause-and-effect relationship between illegal immigration and urban delinquency using falsified and manipulated data, AFP writes.

Even though the national elections in November were won by the ruling Socialists, Vox made significant gains and became Spain’s third-largest party with 52 seats in Parliament. 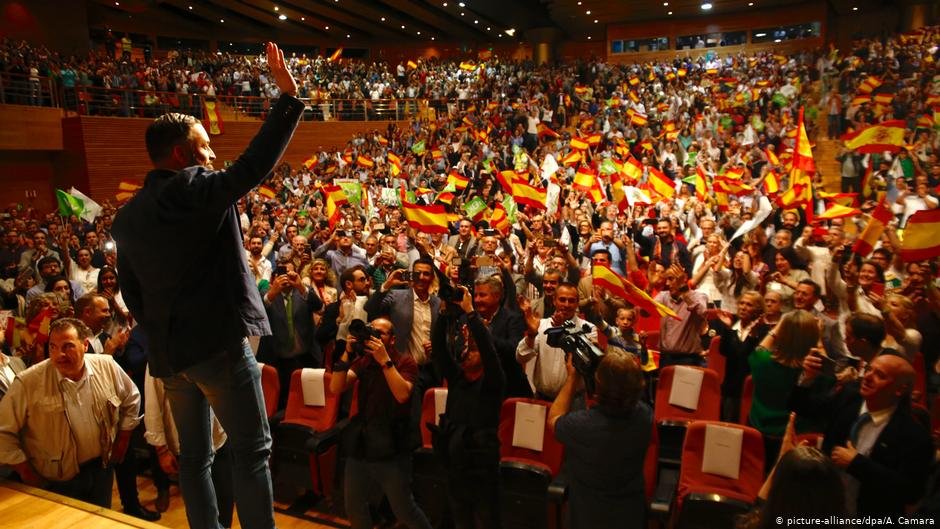 Following the discovery of the hand-grenade at the center, the electoral platform Más Madrid in the assembly of Madrid's city council proposed issuing an institutional declaration to condemn the attack on the youth reception center in Hortaleza because it creates a "climate of hate that no democratic political group can accept", reports the EFE news agency. However, both the PP (Partido Popular) and the Vox parliamentary groups declined to sign it.