German police discovered 178 foreigners barred from re-entering the country within a 27-day time period. The people, most of whom attracted police's attention at the borders with France and Austria, were picked up in Germany’s border region and at airports.

That's according to German Interior Minister Horst Seehofer, who presented the figures on Wednesday in Berlin. Some of the people police picked up had already returned to Germany several times. Germany's "internal security starts at the border," Seehofer said.

In the same time period, 249 arrest warrants were issued. The high number, according to Seehofer, proves the need for strict measures on both a national and an international level. Moreover, he said, it shows that strong police presence in the border region is indispensable to guarantee security.

At German airports, 19 cases of people returning despite a ban were recorded; in the rest of the country, the number was 44. One control measure is the so-called Schleierfahndung (dragnet controls) in the domestic border region.

Seehofer also pointed out that those entering Germany illegally face a prison sentence of up to 3 years.

Those returning to Germany for a second or even third time, however, are a small group relative to the overall number of some 1.8 million people currently seeking protection in Germany from war or persecution.

Clan member back in Lebanon

Seehofer had originally announced plans to increase random searches at all German borders in late September. The stated goal of the checks was to discourage migrants from moving between EU member states.

In practice, this means that the federal police will reinforce checks at border crossings through intensified control and search measures.

At the end of October, Miri, the Lebanese clan member, had reappeared in the northern German city of Bremen after he he had first been deported to Lebanon in July. His deportation from Germany came after he had been sentenced for gangland drug offenses. Altogether, Miri was convicted 19 times for robbery, grand theft and organized drug dealing, among other things.

In early November, Miri's asylum application was rejected as "obviously ill-founded" ("offensichtlich unbegründet"), and he was deported again from Germany to Lebanon. 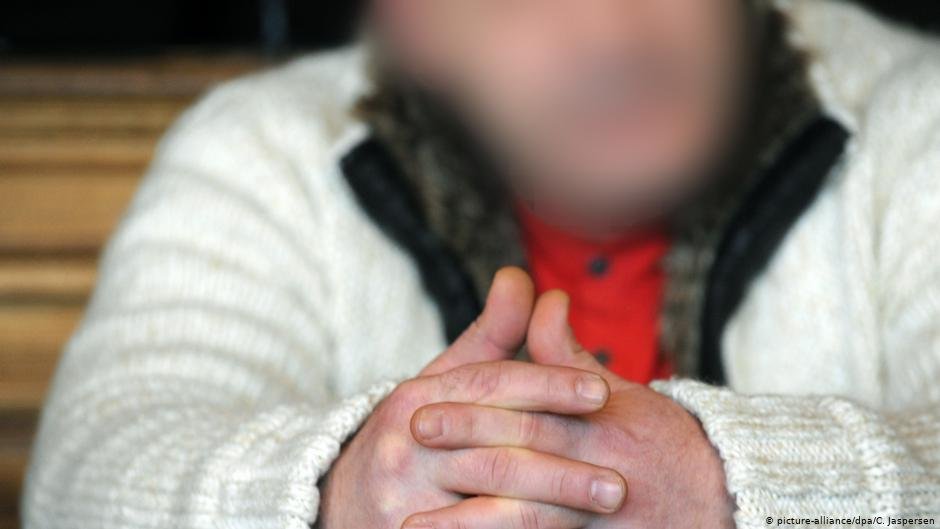 Shortly after his second deportation, Miri flew from Beirut to Istanbul, possibly to again travel to Germany. Turkish authorities, however, forced him to return to Lebanon. These 2 flights alone cost around €111,000, according to federal police President Romann.

In the fight against clan crime in Germany, the interior ministry on Friday said it is going to increase sanctions when somebody breaks Germany's residence law. According to a report, a violation of an entry ban alone will be reason for arrest.

A law change, which is to prevent cases like Miri in the future, is expected to take effect in the first half of 2020.

"The minister deceives the pubic by pretending his assessment of the [border checks] was an increase in safety," Irene Mihalic told news agency AFP. She also said Seehofer was threatening the European unity, which took decades to grow.

The union of Germany’s federal police, on the other hand, described the border checks in a positive way. Its president, Heiko Teggatz, said the "internal security cannot be maintained without checks at internal borders."

However, federal police President Romann said a problem was the lack of deportation detention spots. For 577 such prison spaces, there are 248,000 people who are obliged to leave. The new option to accommodate those concerned in the same facilities ("Justizvollzugsanstalten") as regular prisoners - but separate from them within the prisons - was only being utilized by one of Germany's 16 states.

With material from AFP, dpa