A Russian man has been charged with fraud after he constructed a false border post near the Russian border with Finland. Border control authorities said he received 10,000 euros from four South Asian migrants after promising to smuggle them into the EU.

Four migrants from South Asia have been fined and sentenced to deportation by a Russian court and their alleged Russian smuggler has been charged with fraud. According to the French news agency AFP, the smuggler promised the four men that he could smuggle them over the border to Finland and the EU.

Unbeknownst to the migrants, the alleged smuggler had in fact constructed a false border post in the forest, not far from the real Finnish border around the city of Vyborg. The man drove the migrants from the St Petersburg region towards the real Finnish border. He left them in the forest, saying they were now in Finland. Having appeared to have fulfilled the contract, the migrants claim they handed over the promised 10,000 euros to the smuggler, stated the Russian border authorities.

The Russian-Finnish border runs for over 1,000 kilometers -- much of it through uninhabited forest and tundra and covers the entire eastern side of Finland. According to AFP, after several hours of marching through the forest, the smuggler brought the men to his fake border post and then left. 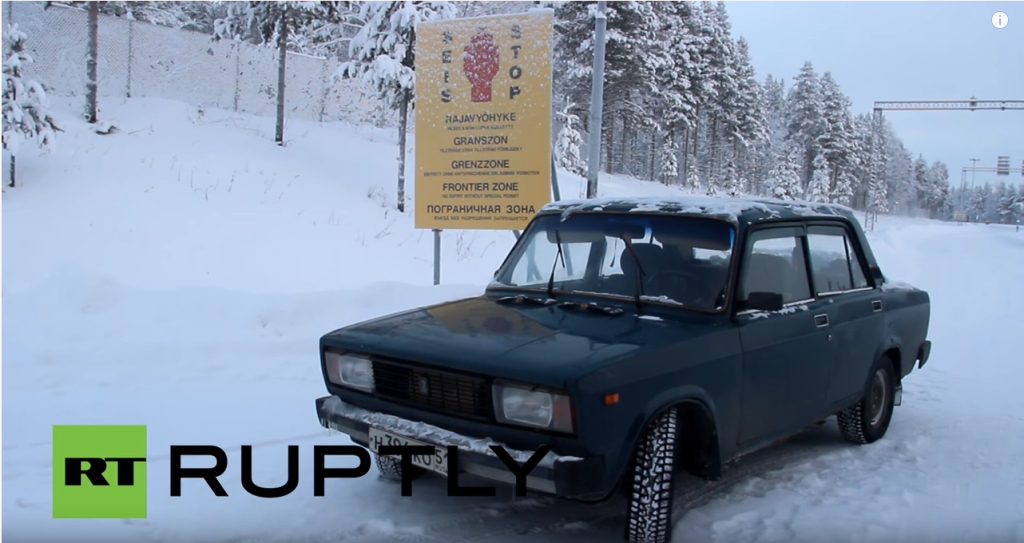 Russian border guards told news agencies that they stopped the four migrants still wandering in the forest and later picked up the smuggler. A video on a Russian online site purports to show four men of South Asian appearance wrapped up in padded jackets at night with their hands held in the air. Later in the video two men, whose faces we don’t see, are counting out money at a table.

The arrest is meant to have taken place on November 28 and the court sentenced the migrants on December 4. The migrants were given a fine and are due to be expelled from Russia. The alleged smuggler is being pursued for the more serious crime of fraud and is held in detention pending further investigation.

From Russia to the EU

Over the years thousands of migrants from central Asia, Afghanistan, South Asia and Africa have attempted to cross into the EU via the Russian border. Due to a Russian rule that one cannot cross the border on foot, migrants have bought Lada cars, which they then abandoned at the border, and later bicycles, in order to reach EU territory.

The Finnish Border authorities have a website in English about the area. They explain that there is a three-kilometer border zone “to maintain order at the border and to maintain border security.” 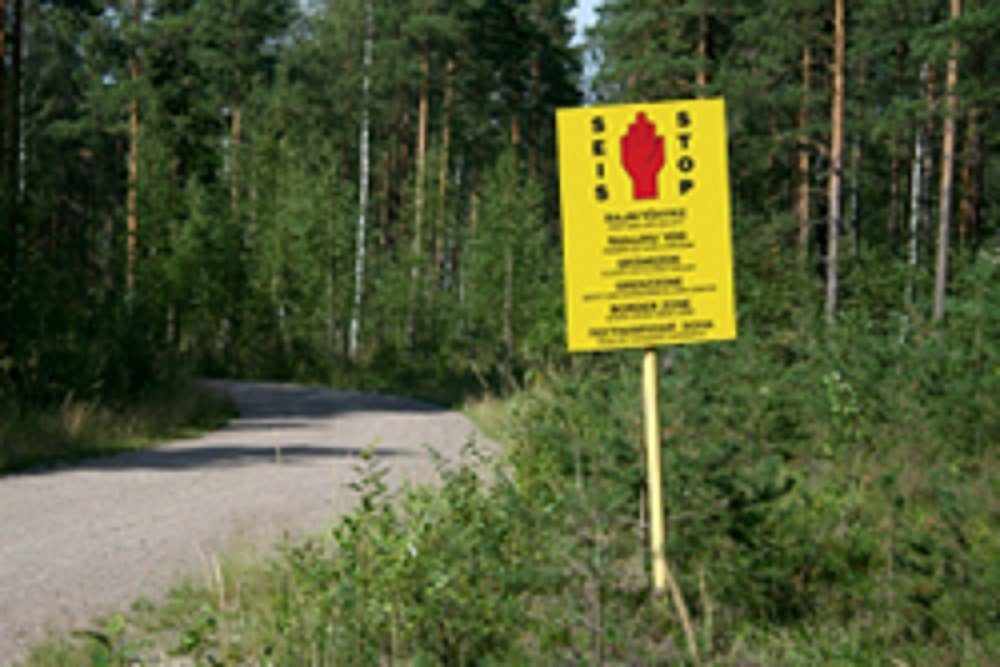 “Entry to the border zone is forbidden. […] Illegally staying in the border zone will always lead to judicial measures.” They add that the perimeter of this forbidden zone is marked with “yellow border signs, yellow circles painted on or affixed to trees and poles and booms located on roads and access routes.” If you are attempting to cross by water, you will find “yellow beacons, buoys and pairs of leading marks […] used to mark the border zone.”

In 2016 the state sponsored Russian TV channel from Russia Today (Ruptly) reported on those trying to make it across the Russian-Finnish border much further north near the Finnish town of Salla.