Bosnia-Herzegovina has begun to move migrants from an informal camp near the country's northern border with Croatia. The site in Vucjak fell into international disrepute for its squalid living conditions.

The refugees and migrants in Vucjak reportedly received breakfast before they started to be transferred on seven buses to former military barracks located at the opposite end of Bosnia.

The migrants were brought to Usivak, which is situated about 350 kilometers south of Vucjak near the Bosnian capital, Sarajevo.

The 600 migrants and refugees from Vucjak are due, at a later date, to be relocated once more to the nearby former Blazuj barracks, located around 16 kilometers away from Sarajevo city center. That site is currently in the process of being readapted to host asylum seekers, and is expected to eventually host the vast majority of migrants in the country. 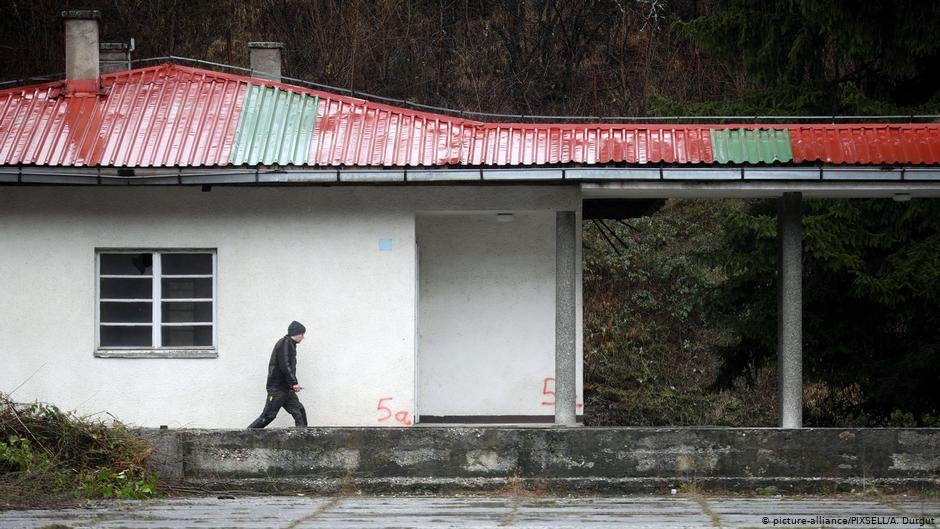 Authorities said the measures were ordered primarily out of security concerns, according to state broadcaster Federalna. Nermina Cemalovic, the region's health and labor minister, said no unusual incidents had occurred during the removals.

There were no further details available about the transfer at first, as reporters were not allowed to observe the relocation proceedings. The removals are expected to continue for several days.

The decision to close the camp came after Council of Europe commissioner for human rights, Dunja Mijatovic, visited Vucjak last week. She warned that people would likely die in the coming winter weeks at the camp if it was not closed promptly.

The improvised camp had been erected in response to the steep rise of migrant numbers in the area since the closure of the Balkan route in 2016. Local authorities said they had not received enough help from the government in Sarajevo to better address the migrant influx. 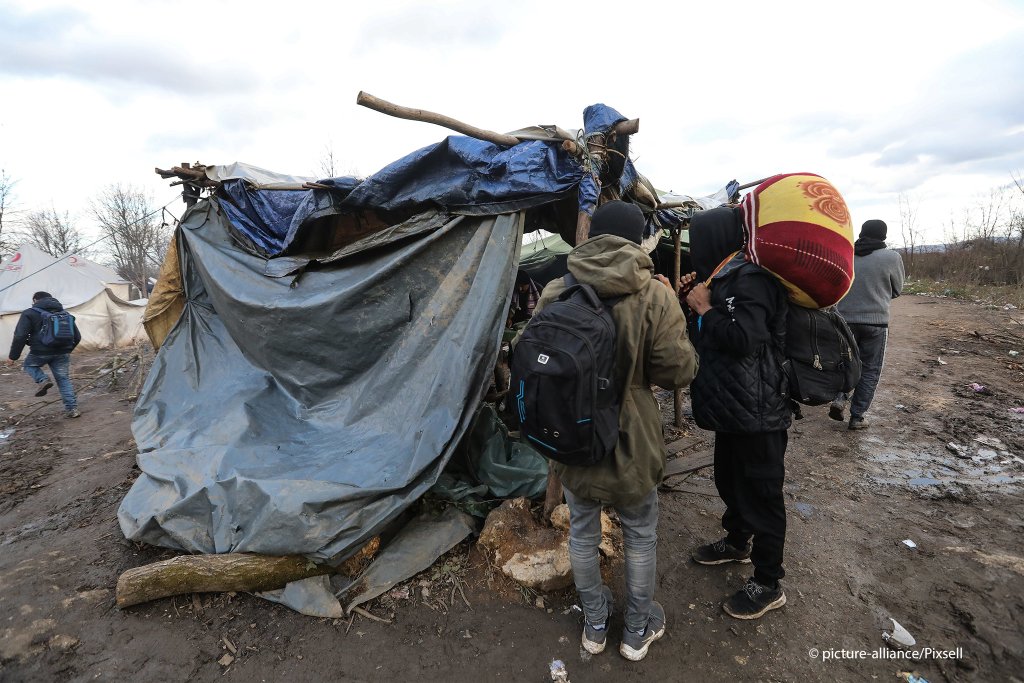 Many of the migrants earlier told journalists that they did not wish to be removed from Vucjak — despite the fact that the camp had been built on a former landfill, which is rumored to be toxic and is located near a minefield left over from the Balkan War.

With no running water and sanitation available, the migrants and refugees in Vucjak have had to live in freezing temperatures and under filthy conditions, persevering in the desperate hope of continuing their journeys into the European Union. Vucjak is located a mere 5 kilometers away from Croatia, an EU member state. 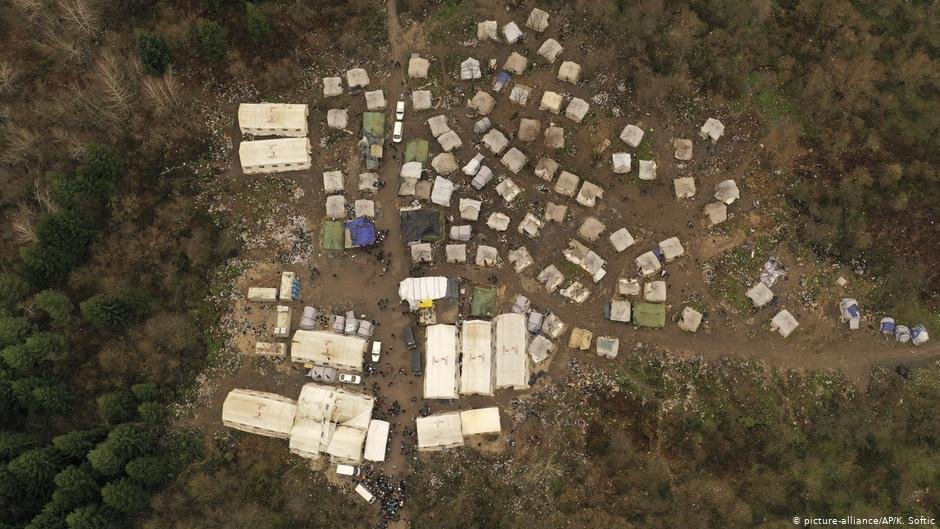 They told reporters that they did not want to be forced to journey hundreds of kilometers back to the Croatian border once again after being removed to the two army barracks. Croatia, meanwhile, has been heavily fortifying its border with Bosnia in recent years, often allegedly using violence while pushing back migrants caught crossing the border.

A journalist working for Reuters meanwhile said that he saw several dozen migrants leaving the camp on their own in the early hours of Tuesday, before they would have forcibly been removed. It is unclear whether they attempted to make their way across the border into Croatia or not. 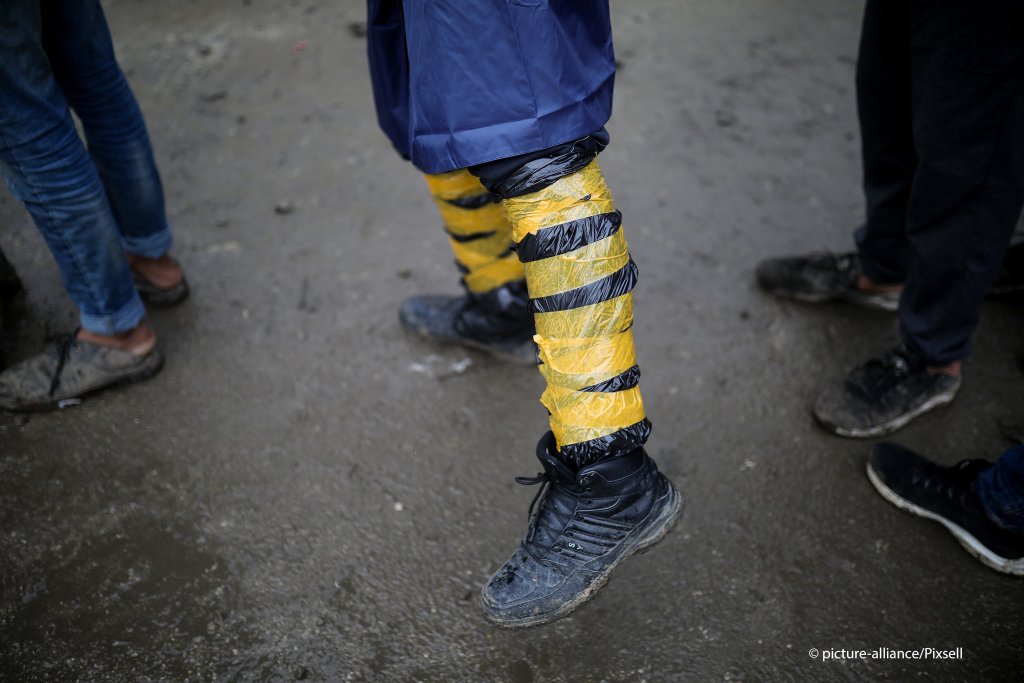