Germany has sent goods worth more than €1.5 million to Greece to help address the recent influx in refugee and migrant numbers there. However, the German government rejected requests to take in any of the 100,000 asylum seekers stuck in Greece.

Among the items sent to the Greek mainland were 5,000 bunk beds, 10,000 mattresses as well as thousands of duvets, pillows and single-use blankets, according to the German interior ministry. Transported on 55 cargo trucks, these donations are intended to help accommodate 10,000 asylum seekers in Greece "on a short-term basis," the ministry added. 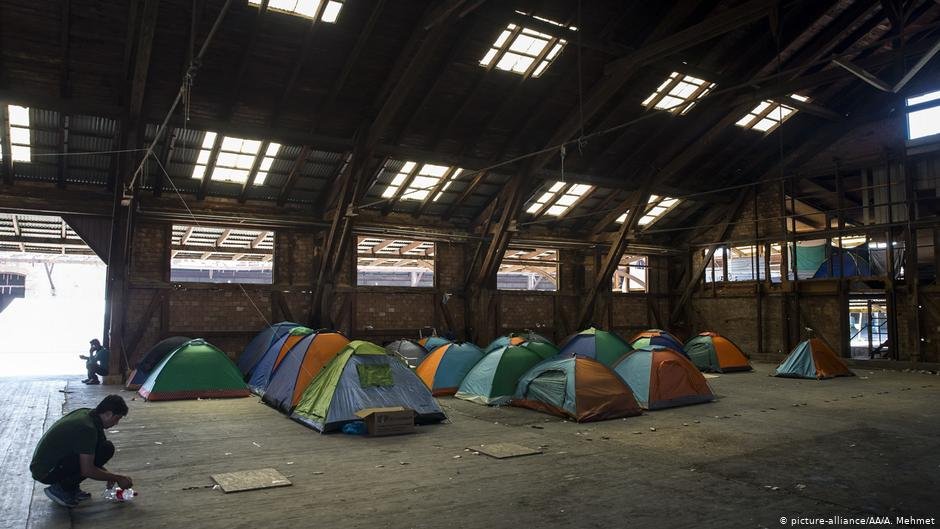 German Interior Minister Horst Seehofer said that by sending the donations to Greece he was making good on a recent pledge to assist Greece with the current challenges posed by the rise in migrant numbers. Seehofer had agreed to help alleviate Greece's burden following a visit there in October.

However, Germany's scope of support will remain at the level of material assistance for the time being; the government has rejected calls to take in any asylum seekers currently stuck in limbo in Greece in a bid to relieve pressure on the Mediterranean country, which is bearing the brunt of the recent spike in migrant arrivals. 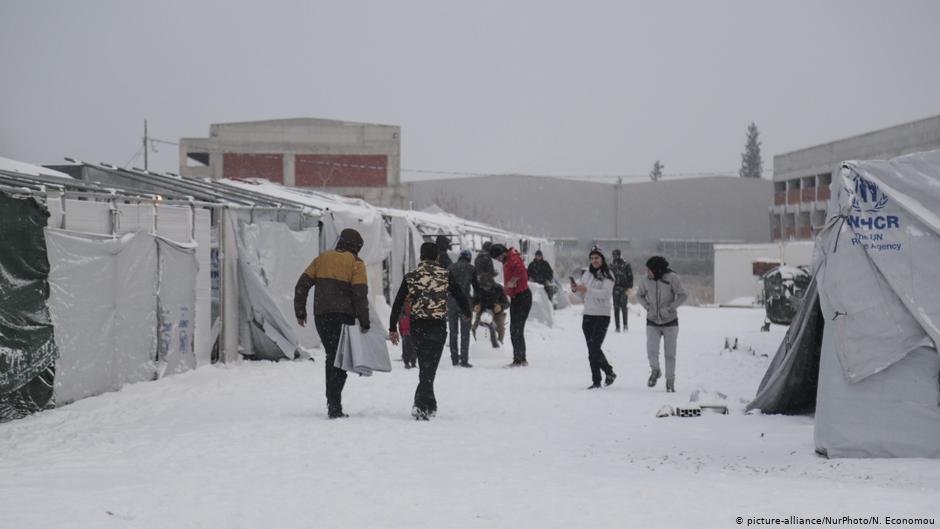