After arriving in a small wooden fishing boat from Morocco, eight young North Africans are due to be offered asylum in Portugal. Some say the group had been aiming for Spain and got blown off course, others warn that Portugal could become a destination for migration in the future.

It is about 700 kilometers between Morocco’s west coast and Portugal’s southern shores. The eight men, aged between 16 and 26 are thought to have spent five days at sea before they arrived near a town called Monte Gordo in Portugal’s Algarve region, not far from the Spanish border.

The boat, reported the news agency Associated Press (AP), was “open-topped” and “rickety.” It did, however, have a satellite navigation system and two outboard motors. Part of a larger smuggling organization?

That hasn’t stopped the authorities wondering whether the young men were in fact brought in by a more organized smuggling operation. According to the Portugal Resident online magazine, the Portuguese private television network SIC reported that the men could have arrived on a much bigger vessel and were “simply loaded into the seven-meter boat close to shore.”

The men themselves are being transferred from the Algarve to Lisbon, where they will be taken to a refugee center. Portugal Resident again quoted SIC saying that the men will be “further questioned in court” whilst the SEF authorities look for the existence of a bigger boat.

Portugal Resident reported that the group of young men is thought to have set off from El Jadida in Morocco, about 100 kilometers south of Casablanca. 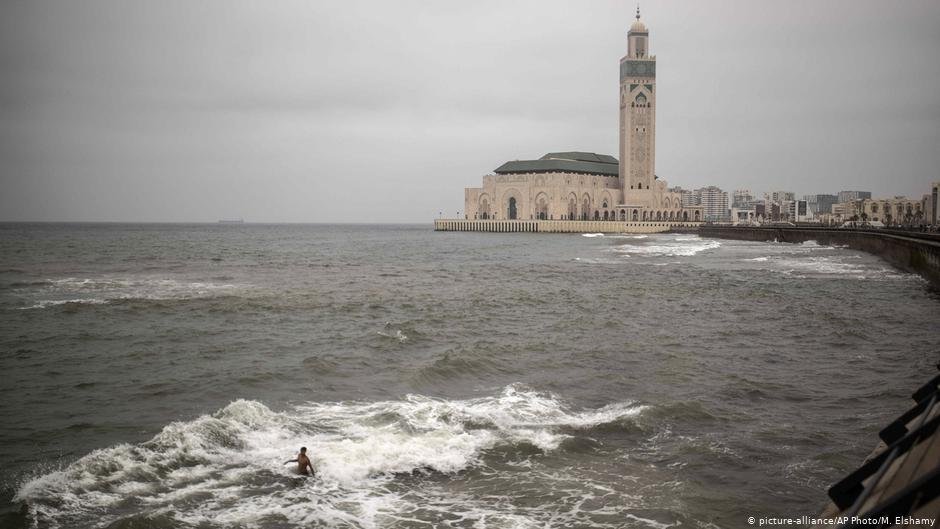 AP reported that the Portuguese Foreigner and Border service SEF have said that the men can stay in the country and will be offered asylum in due course. Their arrival has prompted the country’s Armed Forces Chief of Staff, Admiral Antonio Ribeiro to call on the country “to be vigilant” and start keeping a close watch on the southern coast in case migrants make Portugal a new destination country.

“It’s not much different going to Spain or the Algarve, it’s just a question of choice,” Ribeiro reportedly told the national news agency Lusa. Portugal Resident said that the Admiral has promised that the armed forces will collaborate with the police, border force, maritime police and coast guard to maintain vigilance in the air and territorial waters all along the coast.

Portugal Resident said that SEF’s Director General, Cristina Gatoes, had “informed the group of their rights with regard to refugee status,” and had assured them of medical assistance “and all conditions, like lodging and means of subsistence.”

In recent years, Portugal has suffered from emigration. The British newspaper the Financial Times (FT) wrote in August 2019 that, after Portugal’s international bailout between 2011 and 2014, following the financial crash in 2008-09, “50,000 people a year left the country, many of them young professionals.” The paper notes that “only Ireland and New Zealand have a bigger percentage of their native-born citizens living abroad.” 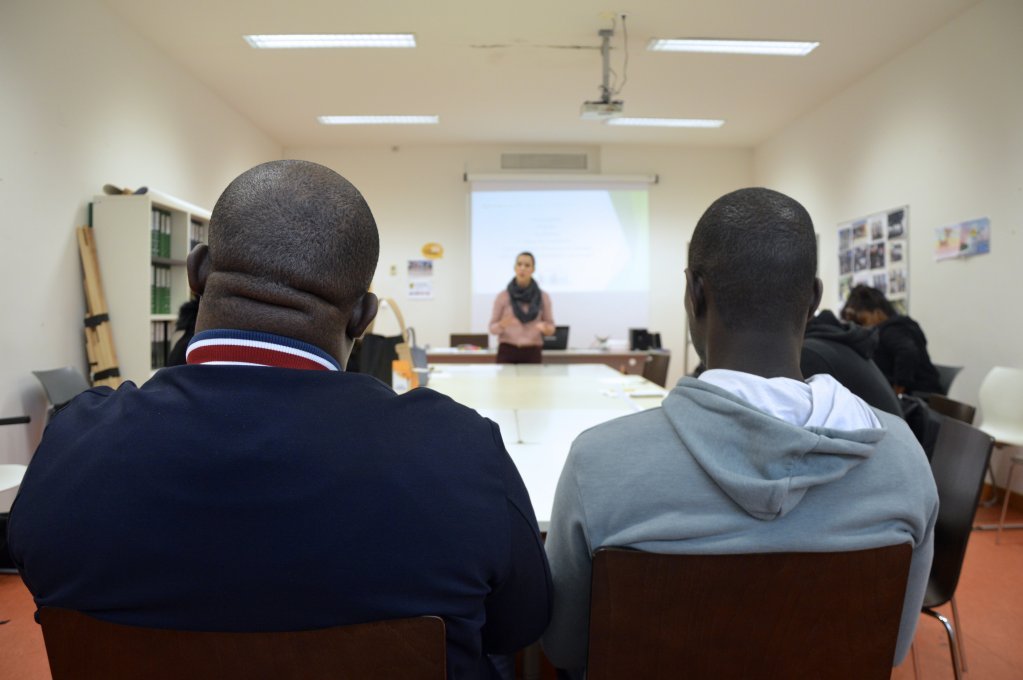 In rural Portugal, it is a similar story. Farms need migrant workers in order to survive. The FT writes “the number of Nepalese workers living in one small Alentejo town, nearly quadrupled to more than 1,000 between 2016-2018, according to official figures.”

The total immigrant population in the country has “more than doubled over the past 20 years,” adds the FT, “to just above 4% of the population.”

In October 2019, Portugal News Online reported that the “number of people choosing to live in Portugal continues to rise, with almost 83,000 new residence permits issued between January and September 15, 2019.”

Compared to its neighbors

They cited the Organization for Economic Cooperation and Development (OECD), which in its annual report on migration found that “Portugal is the second country where immigration is fastest growing.”

Asylum applications are also on the rise. In 2018, according to Portugal News Online, “the number of first asylum applicants increased by 22.2% to reach around 1,200. Most applicants came from Angola, Ukraine and Democratic Republic of Congo. 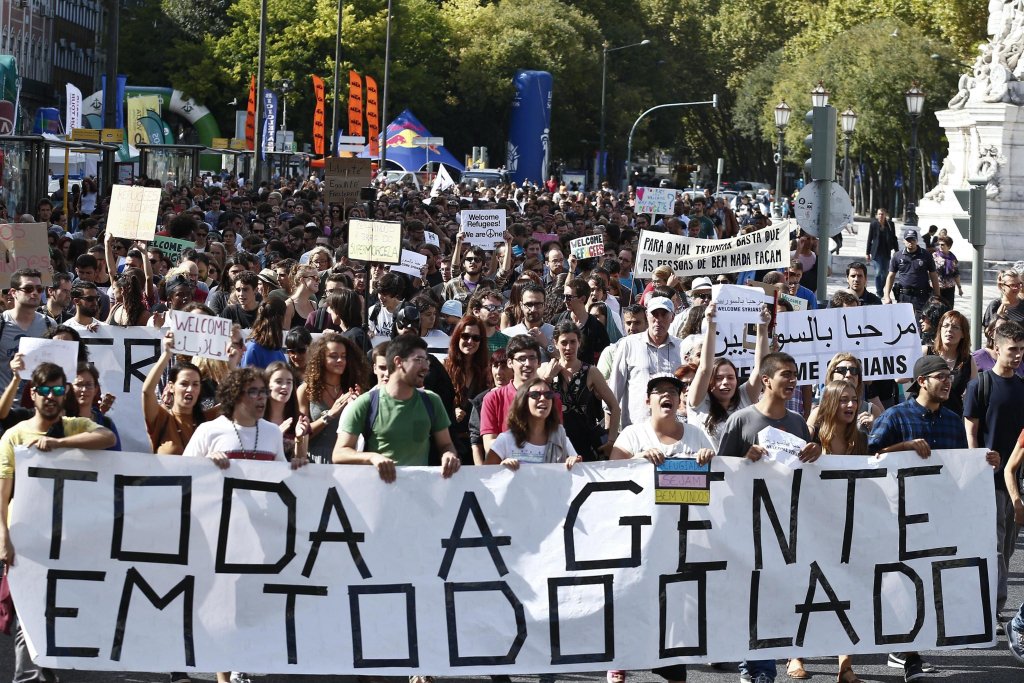 The number of migrant arrivals in neighboring Spain has continued to decline in 2019 compared to 2018. In fact, the UNHCR noted that 50% less migrants arrived in Spain compared to the period January-October in 2018. Most people arriving in Spain come from Morocco 30%, Algeria 15%, Guinea 13% and Mali 11%.