UN experts on arbitrary detention have urged the Greek government to make urgent changes to the detention of migrants, stressing that the country was in continuing violation of various international standards.

The UN Working Group on Arbitrary Detention (WGAD) presented its preliminary findings after visiting 20 detention-related facilities in Greece during the first two weeks of this month.

In the report, the delegation highlighted multiple areas of concern ranging from lacking access of detained asylum seekers to interpreters and legal help to inflationary use of detention to prison overcrowding and various other issues involving both the criminal justice system and migration.

"The use of detention remains widespread in the criminal justice and migration contexts and we urge Greece to end this policy," the Working Group on Arbitrary Detention said after its 10-day visit to Greece, which included inspections of police stations, prisons and other facilities where migrants were being held.

"Detention in the context of migration must be an exceptional measure of last resort, based on an individual assessment of each migrant and for the shortest period," the group added. 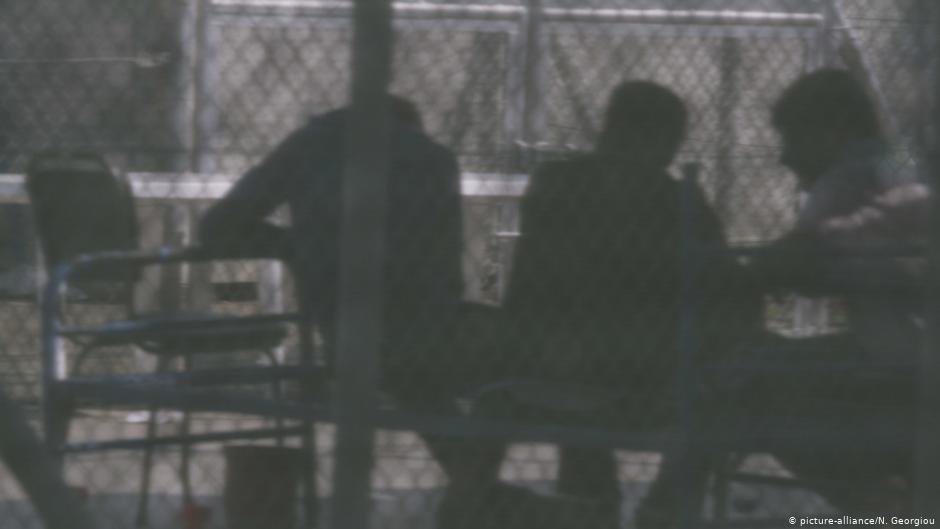 WGAD paid particular attention to the way the Greek criminal justice dealt with migrants and refugees. Its preliminary findings criticized the widespread use of pre-trial detention of migrants accused of being involved in criminal activities, particularly against the backdrop of years of overcrowding in prisons. It also observed that the conditions in prisons and police station holding cells did "not generally meet international standards.''

The group also said that migrants in pre-trial custody were held together in the same cells as convicted criminals – in direct violation of the International Covenant on Civil and Political Rights. The group said this practice was "contrary to the presumption of innocence that all persons are entitled to prior to conviction."

"(T)he separation of pre-trial detainees and convicted persons is not implemented in any of the facilities visited," it added.

The UN group meanwhile welcomed a recent change to the Greek penal code designed to reduce the length of prison sentences and expanding the use of alternative methods in the criminal justice system such as community service.

But it also highlighted that "(w)hile the Working Group acknowledges that these provisions are positive steps forward, it would like to emphasize that there is still considerable scope for their implementation." 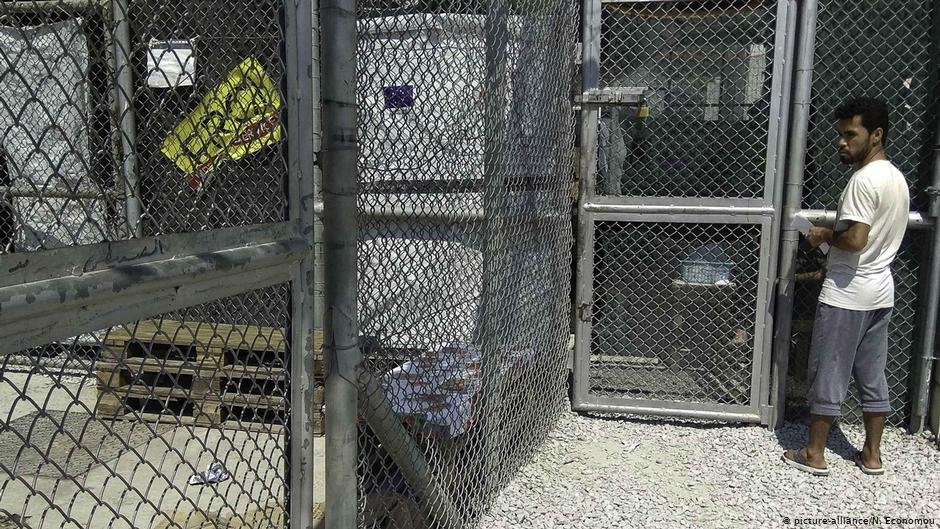 The UN experts also said they were "seriously concerned" about discovering a number of unaccompanied minors held in dark cells along with adult inmates. The duration of their detention was noted to have varied from a few days to over two months in the more extreme cases.

"Detention of children in the context of migration is prohibited under international law and should be discontinued," the group said.

WGAD also highlighted that Greek authorities lacked sufficient procedures to competently establish the age of young migrants and refugees: "At present, the police reportedly rely primarily on x-ray and dental examinations (…), and these examinations are not sufficient to accurately assess a person's age," the group said.

"Persons claiming to be children are reportedly not generally represented or informed of their rights in a language that they understand during the assessment. (…) As a result, unaccompanied minors and other children are being detained unnecessarily due to inaccurate assessment procedures, and are treated as and detained with adults." 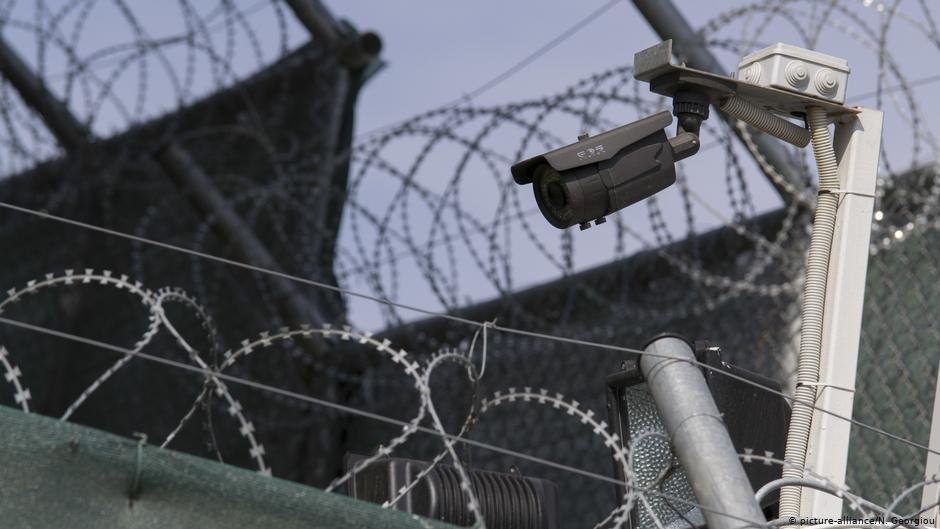 The UN's Working Group of Arbitrary also said it had received information that some migrants trying to reach Greece from Turkey were arrested, "detained in very poor conditions, and summarily returned across the Greece-Turkey land border'' without being given the chance to apply for asylum, the WGAD said.

"We understand that it's not occasional. In fact, we understand that it's a long-standing practice dating back several years now,'' Leigh Toomey, vice chair of the group on arbitrary detention, told journalists. She added that the group did not have any further information on how many people were believed to have been the subject to the practice and that it was "in dialogue" with the government to address the issue.

"Pushback practices are not permitted under Greek law and are contrary to the right to seek asylum. The Working Group is therefore of the view that detention for this purpose has no legal basis. The Working Group urges the Government to put an immediate end to pushbacks and to ensure that such practices, including any possible acts of violence or ill-treatment that has occurred during such incidents, are promptly and fully investigated," WGAD said in a statement.

Greece has once more become the primary point-of-entry into Europe for migrants and refugees in 2019. The UN refugee agency UNHCR recorded more than 55,000 arrivals by sea, and more than 14,000 via the land border with Turkey.

The country's new conservative government has been battling to manage the arrival of hundreds of new asylum-seeker reaching Greece on a daily basis from neighboring Turkey despite government plans to build additional facilities to address the migrant influx.

Most migrant camps in Greece are full well beyond capacity, especially on the Greek islands. Greek Prime Minister Kyriakos Mitsotakis has struggled to get more support from other EU countries, especially with regard to redistributing the migrants, and is increasingly looking at finding ways to implement the 2016 EU-Turkey migration deal more effectively.

Greece said it was expecting to send thousands of migrants back to Turkey in 2020 after a pending tightening of asylum guidelines and speeding up of asylum processes at the beginning of next year.

This was the second visit by the UN's Working Group of Arbitrary Detention to Greece. The first was conducted in 2013 – before the onset of the so-called refugee crisis in 2015.

The group, which visited Greece between December 2 and 13, following an invitation by the country's new government, said it had enjoyed unrestricted access to facilities and full support from Greek officials.

"The Working Group wishes to emphasize the full cooperation of the Government both prior to and during its visit in terms of securing all the requested meetings with stakeholders, provision of relevant data and information, and ensuring unimpeded access to all places of detention. This is a strong foundation for the Working Group to continue its dialogue with the authorities on detention practices across Greece."

"The Working Group is mindful of the complexity of the legal framework and the current challenges in relation to the deprivation of liberty in a variety of settings in Greece. It looks forward to engaging in a constructive dialogue with the Government of Greece in the coming months, while determining its final conclusions in relation to this country visit."

The final WGAD report will be issued in September 2020.