UN refugee compact receives a mixed scorecard a year on

On December 17, 2018, the United Nations General Assembly adopted the Global Compact on Refugees. Has the protection of refugees around the world improved since then?

Every day, hundreds of Venezuelans begin a gruelling journey to what they hope is a better life. It takes five full days to get from the Colombian border city of Cucuta to the capital, Bogota, including a rise in altitude from 320 to 2,640 meters above sea-level. And every day, people die. Children, especially, succumb to exhaustion, or to the cold, or to the high-altitude air.

Since Venezuelan President Nicolas Maduro won a power struggle with self-declared President Juan Guaido at the beginning of 2019, the world has heard less about the plight of Venezuela's refugees. But the flow of displaced people has anything but diminished. Since the crisis began, 4.8 million of them have fled the country, with 3.9 million ending up elsewhere in the region, especially in neighboring Colombia.

"Because countries like Ecuador, Peru and Chile have tightened their entry requirements, there's a danger that Colombia will sooner or later be overwhelmed by refugees from Venezuela," says Olga Sarrado, a spokeswoman for refugee agency UNHCR. "The schools and hospitals in Colombia are already over-capacity. The South American region must share the responsibility around so that one country isn't bearing the whole load."

That's precisely the goal of the multilateral "Quito Process." Officials from regional nations met again in November in Colombia in a joint bid to boost the integration of Venezuelan refugees into education and health care systems, as well as into the job market. To show what refugee assistance can look like on the ground, Sarrado points to an example from Brazil: "The refugees who arrive in the less-developed border state of Roraima are flown for free to cities that are in need of skilled workers." 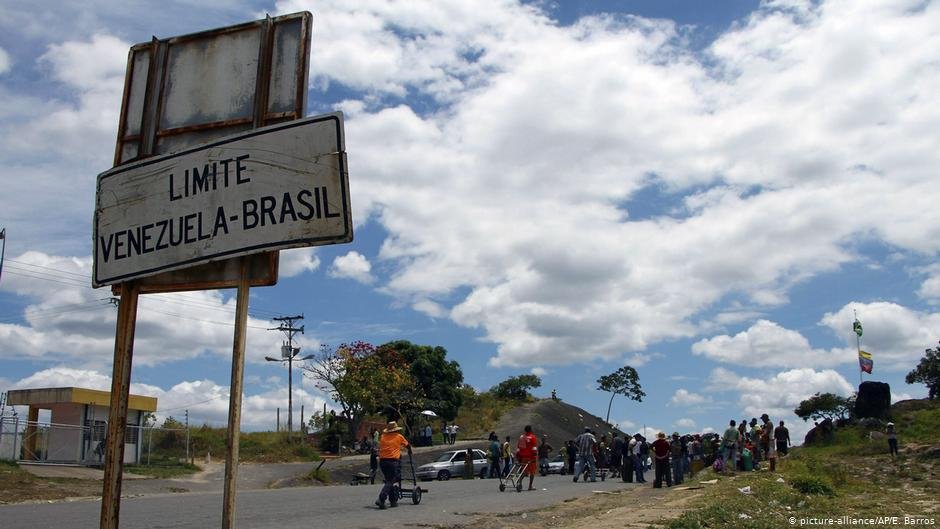 It's a program the refugee agency developed together with human rights organizations and Brazilian officials. "So if a mechanic is wanted in Sao Paulo, Venezuelans can apply as soon as they cross the border, and as well as the flight they'll get free Portuguese lessons and an allowance for the first few months," Sarrado explains.

Read more: Swedish town to integrate refugees by housing them with pensioners

This example of "best practice" will be presented to the Global Refugee Forum in Geneva, the first worldwide meeting on the plight of displaced people since the adoption of the Global Compact on Refugees a year ago. Another development that could catch on globally is better coordination among aid organisations. "The UN refugee agency is one of 137 organizations in Latin America — alongside say the International Organization for Migration or Save the Children — that coordinate and synchronize their activities across 17 countries in the region," says the UNHCR spokeswoman. "For example, they come up with a financial plan: how much money will be needed in the next year for what projects." 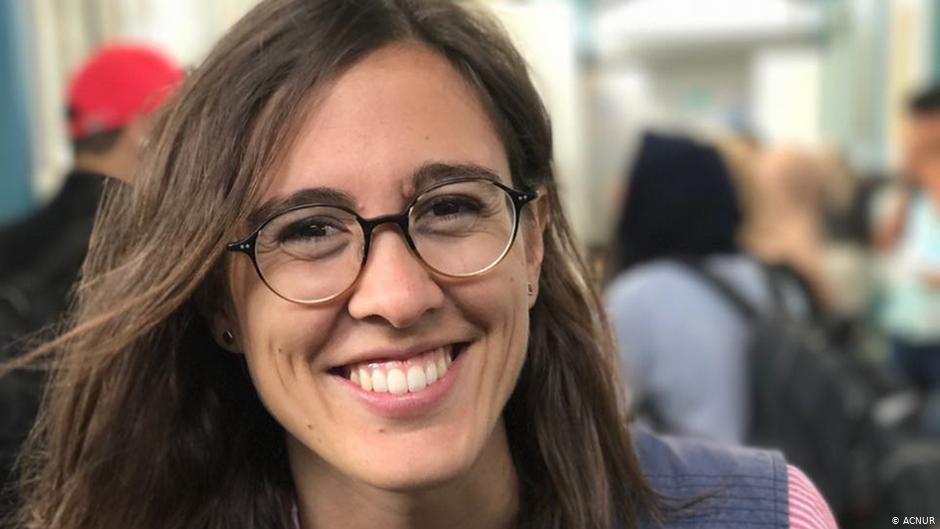 That makes it crucial for the international community to stick to its financial pledges, warns Sarrado. "In 2019 we got only half of the money that was promised, so we had to cancel a lot of projects."

Dominik Bartsch is one of those who will call for donor countries to adhere to their pledges at the Global Refugee Forum. The UNHCR Germany representative says that only a few countries provide the agency with more than $20 million (€18 million) annually, but he nevertheless thinks progress has been made in the year since the adoption of the Global Compact on Refugees.

Bartsch cites the example of Uganda, which has provided sanctuary for more than 1 million refugees since the outbreak of civil war in South Sudan. At the same time, he is calling for help for nations neighboring Syria, whose conflict has created nearly 7 million refugees, the most of any country. 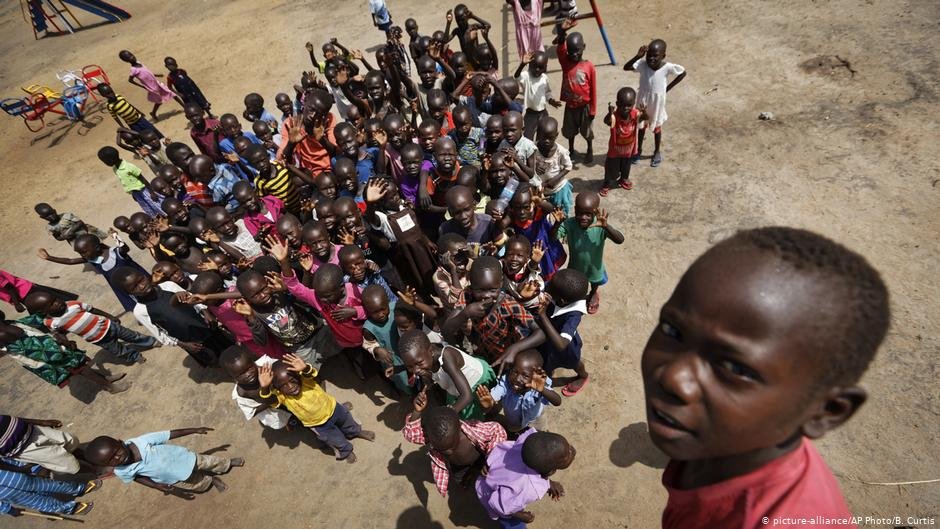 Bartsch says it's not just about the absolute necessities for survival, like food, water and health care, but also "that children can go to school, and that people who have already lived in camps for eight years can get access to the job market and create a dignified life for themselves."

All parts of society have a role to play

Four in five refugees worldwide live in a few countries in the Global South, often in horrific conditions. Bartsch wants additional and sustainable support for these countries. He also suggests that countries neither contributing financially nor taking people in could contribute in another way: "They could, for example, give refugees access to higher education. They could issue a temporary visa to allow someone to study in their country." 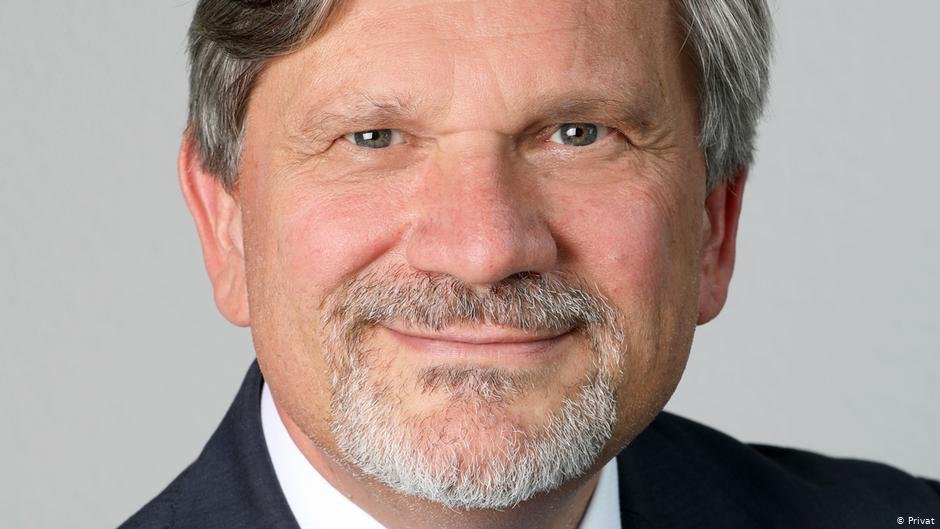 By contrast, Germany, which has taken in more than 1 million refugees since 2015, would serve as an example of "best practice" alongside the projects helping Venezuelans. "Geneva is also about sharing approaches and experiences — like Germany's for example — with other countries, and determining the extent to which they are applicable in other contexts," says the UNHCR's Germany representative. He also wants to see an approach that involves all of society working together: the refugees themselves, government officials, volunteers, religious organizations and even companies.

"Lots of large companies in Germany, like VW for example, have special apprenticeship and training programs that help refugees find their feet in the job market," Bartsch says. He hopes the Global Refugee Forum will provide a strong impetus moving forward: "The meeting shouldn't just be a meeting every four years. It should resonate, kick-start a new process and achieve a new solidarity."