Nine people smugglers have been sentenced to up to ten years in prison, in connection to an incident in the western Mediterranean that led to the death of a young Moroccan migrant in 2018.

The Moroccan navy opened fire on a speedboat headed towards the Spanish coast on September 25, 2018. A group of young migrants was hiding on the boat. Three of them were injured, and one of them - a Moroccan law student in her early twenties named Hayat Belkacem – was fatally shot. (According to news agency AFP, Belkacem was 22 years old. German newspaper FAZ and website Morocco World News reported that she was 20 years old.) The incident caused outrage in Morocco - and beyond.

Now, more than a year later, the driver of the boat – a Spanish national – has reportedly been found guilty of "forming a criminal gang" and "complicity in illegal migration." A court in the northern Morrocan city of Tetouan sentenced the man – who had not been harmed in the shooting - to ten years in prison, AFP reports, based on the anonymous testimony of a lawyer working on the case. Eight alleged accomplices - seven Moroccans and another Spaniard – were reportedly handed prison sentences of four to six years.

Belkacem's family has also launched proceedings against the Moroccan state before the Rabat administrative court, the lawyer also told AFP. 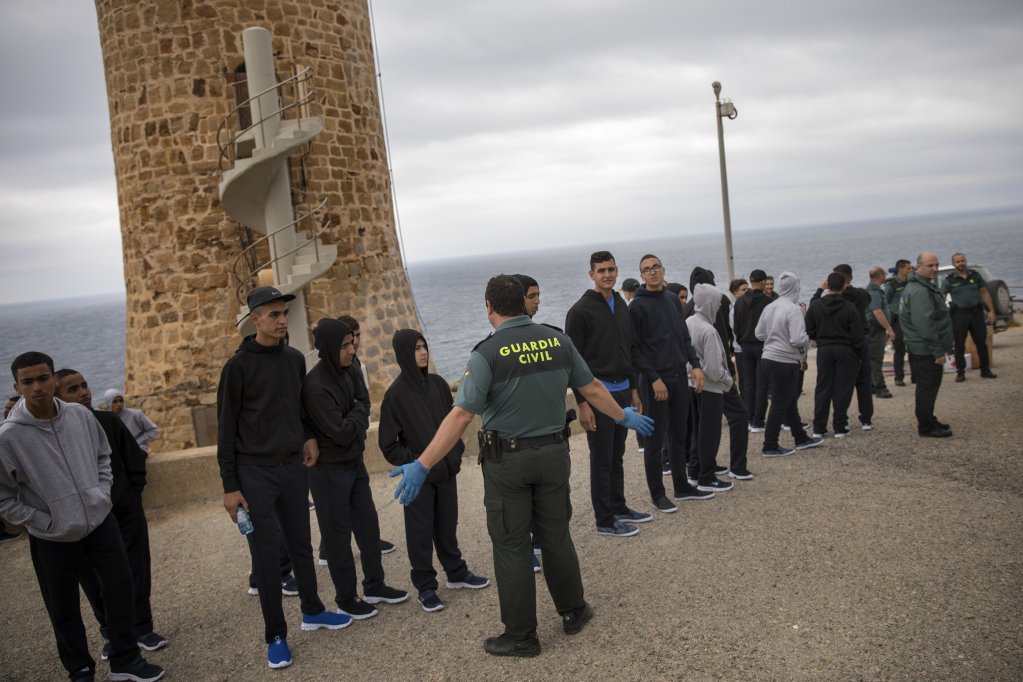 Hayat Belkacem paid €600 to drug traffickers to get to Spain, FAZ reported in 2018. She came from a poor family and wanted to find work in Spain to support her parents and her five siblings financially.

Her killing sparked outrage in Morocco. There were anti-government protests in the name of Balkacem, because her family and many Moroccans held the regime of King Mohammed VI indirectly responsible for her death.

The navy argued that shooting at the boat had been justified, because the captain had refused to stop.

Migrant boats: From Morocco to Spain

Between January and October of this year, roughly 27,000 migrants and refugees arrived in Spain, according to UN migration agency IOM. The vast majority of them (roughly 22,000) arrived by sea. Morrocans account for the greatest number of migrants arriving in Spain: 32% of those who arrived in Spain this year hailed from there.

Unemployment is relatively high in the North African country, in particular among young people. Even though the country has seen some significant economic growth in the past few years, many jobs are not well-paid and many families are struggling financially. That’s why some young people attempt to make the journey from their home country across the Mediterranean Ocean to Spain.

Morocco is also a transit country for migrants from other African countries who want to reach the EU. At the narrowest point, the Strait of Gibraltar, which separates Spain and Morocco, is less than 15 kilometers wide.

The sea route from Morocco to Spain can be incredibly dangerous - this week, at least eight migrants died when a boat capsized. 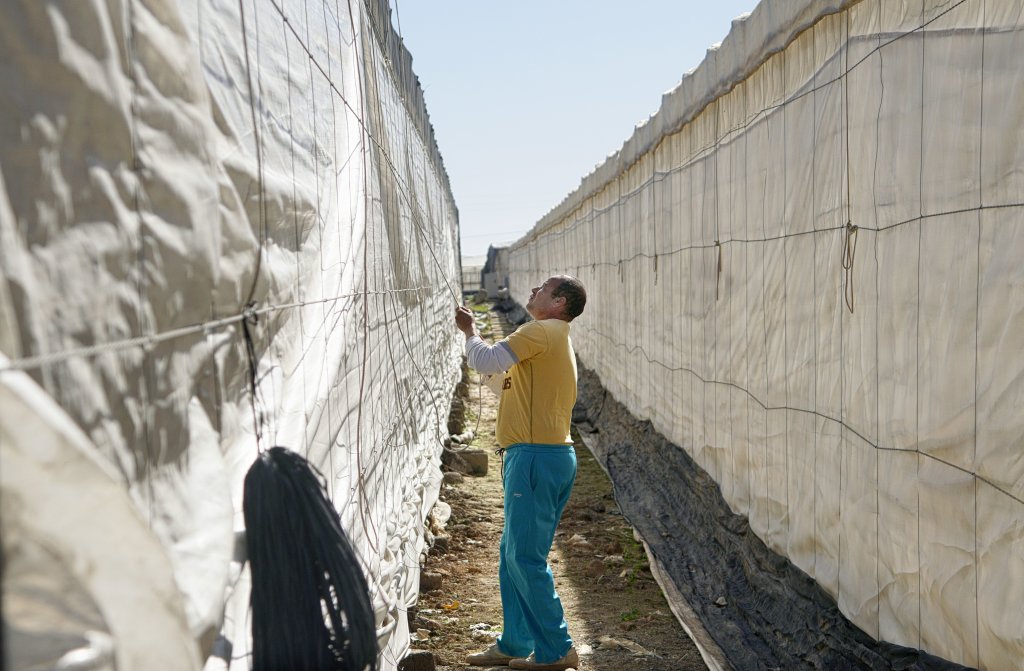 The Moroccan state works in coordination with European and Spanish authorities to halt irregular migration. The country has received financial aid from the European Union to finance more extensive border patrols. In 2018, the EU promised €140 million, according to reports by news agency Reuters.