Seeking asylum in Europe in 2019: Facts and figures

How many people asked for asylum in the European Union? Where did they come from? In what country did they request asylum? Here’s what you need to know about asylum applications in the EU in 2019.

Germany is still the EU country with most asylum applicants

Unsurprisingly, the EU countries that had the largest number of new asylum applicants in 2019 were, for the most part, the most populous countries.

Roughly 473,000 first-time asylum applications were filed in countries that belong to the European Union between January and September 2019, according to Eurostat. (Data for October through December has not yet been made available. If we assume that the number of asylum applications in last quarter of 2019 equals the average number of applications so far, that would mean that 630,000 would have been filed in 2019.)

Among the six countries with the highest number of applicants were the five most populous EU countries: Germany (roughly 111,000 first-time applicants asked for asylum between January and September), France (87,100), Spain (80,000), the UK (32,000) and Italy (25,000), according to an InfoMigrants data analysis based on Eurostat numbers. The notable exception among the top 6: Greece (which received 47,000 applications). 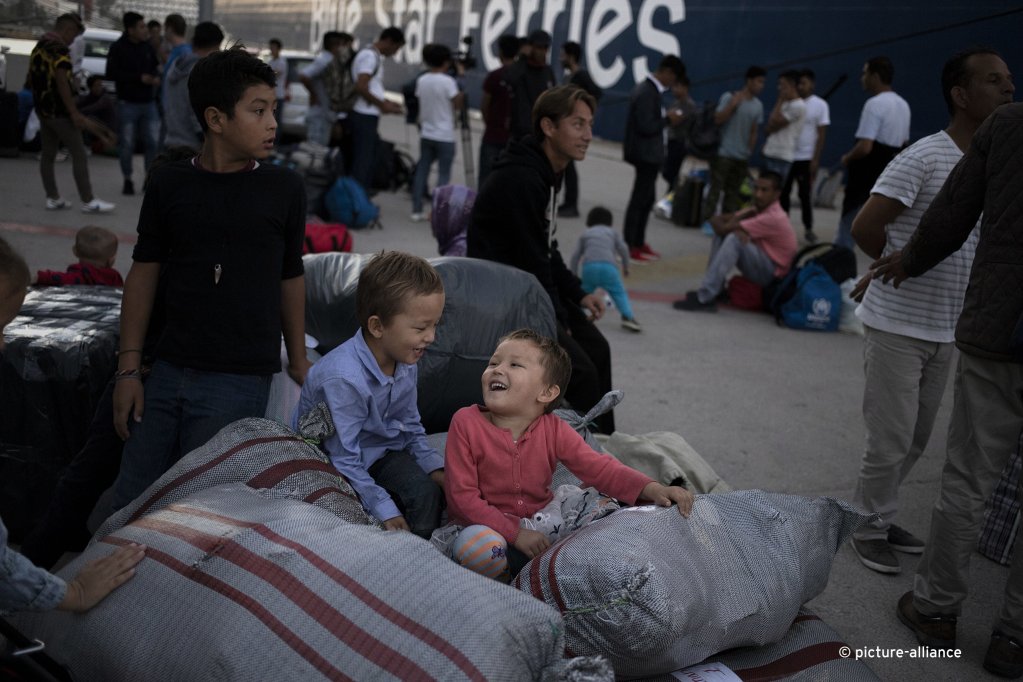 Greece meanwhile saw a dramatic spike in migrant and refugee arrivals in the second half of 2019. That means that it will likely rank even higher among the states with the most new asylum applicants (both in total and per capita) once data for the fourth quarter of 2019 becomes available.

Greece has long been overwhelmed with the number of asylum applications it receives, and wait times are reportedly extremely long. The Greek government recently introduced a controversial draft bill aimed at speeding up the asylum process. 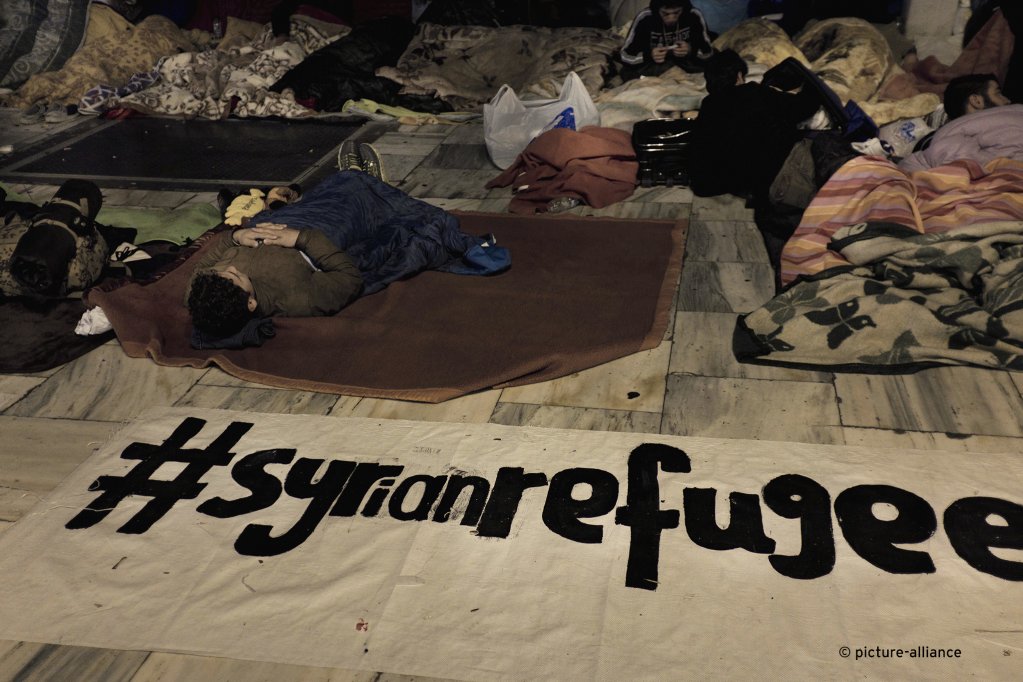 Who were the asylum applicants? Young people; many Syrians, Afghanis, Venezuelans

Asylum applications from Latin America on the rise, in particular in Spain

The number of Latin Americans – in particular from Venezuelans – who ask for asylum in Europe has increased significantly in the past year. Spain in particular has seen a large number of asylum applicants from the region. 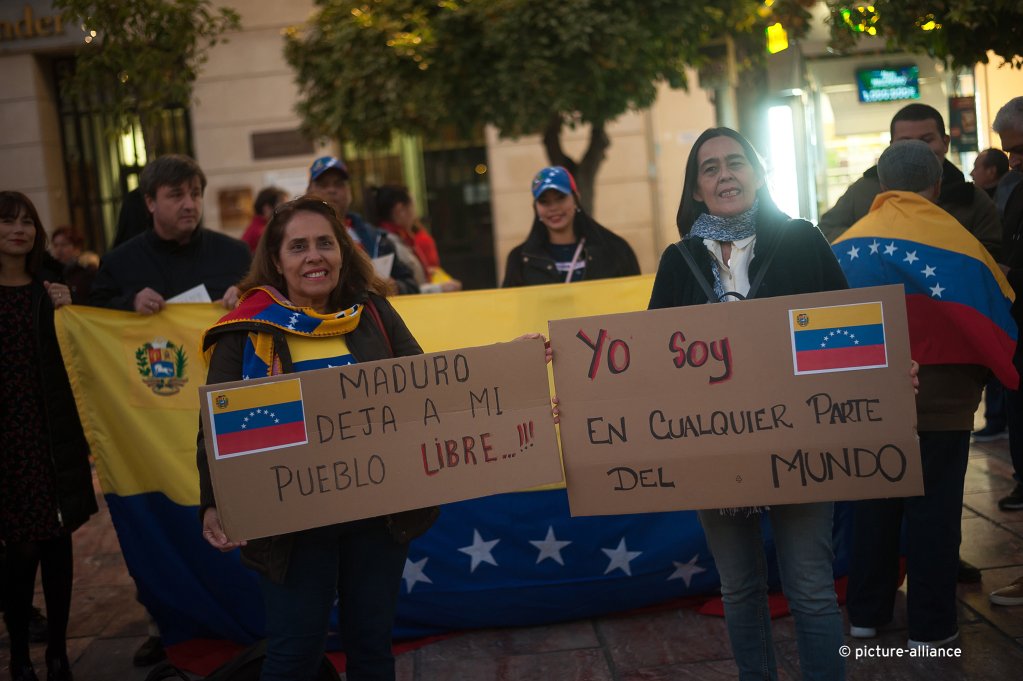 A recent report by Eurostat shows that the top five countries that have seen the most significant increase in asylum applications in the third quarter of 2019 – compared to the same period in 2018 – were all Latin American countries: Peru, Colombia, Honduras, Venezuela, and El Salvador.

One potential reason for this is the fact that traditionally, many people fleeing political regimes or gang violence in Latin America have sought refuge in the US, but the Trump government has made it much more difficult for people to seek asylum in his country.