What does Austria's new governing coalition mean for migrants?

Austria's first government coalition between the conservative People’s Party and the Green Party will have ripple effects on a range of issues including immigration. The two parties took nearly three months to iron out their disagreements -- with migration being the key issue that sets the unlikely bedfellows apart.

Though Prime Minister Sebastian Kurz said that the coalition deal with the Greens offered ''the best of both worlds'' between the right-leaning OeVP and the left-environmental Greens, this marriage-of-inconvenience will be put to the test repeatedly when it comes to a series of central issues the two parties will have to address as a coalition government -- and migration is just one of them.

Migration 'at heart' of Kurz' politics

Kurz, who will be returning to the prime ministerial post, intends to continue his tough stance on immigration, which has helped his party garner votes from more right-leaning voters. "Migration will stay at the heart of my politics," said Kurz while setting out the government agenda, which was published in a 300-page document.

Kurz, who at age 33 is the world's youngest prime minister once more, stressed, for example, that migrants rescued in the Mediterranean should be taken to "safe countries of origin, third countries or transit countries, if they are safe" instead of EU ports.

He also added that, in his view, efforts to redistribute migrants within Europe had failed. Though his policies may not quite echo those of several EU countries that have practically shut themselves off to non-EU immigration since the onset of the so-called refugee crisis in 2015 (such as Hungary and Poland), Kurz' views are not only a long way from various other EU countries that have taken a more liberal stance towards migrants, such as neighboring Germany, but also from his new coalition partners, the Greens. 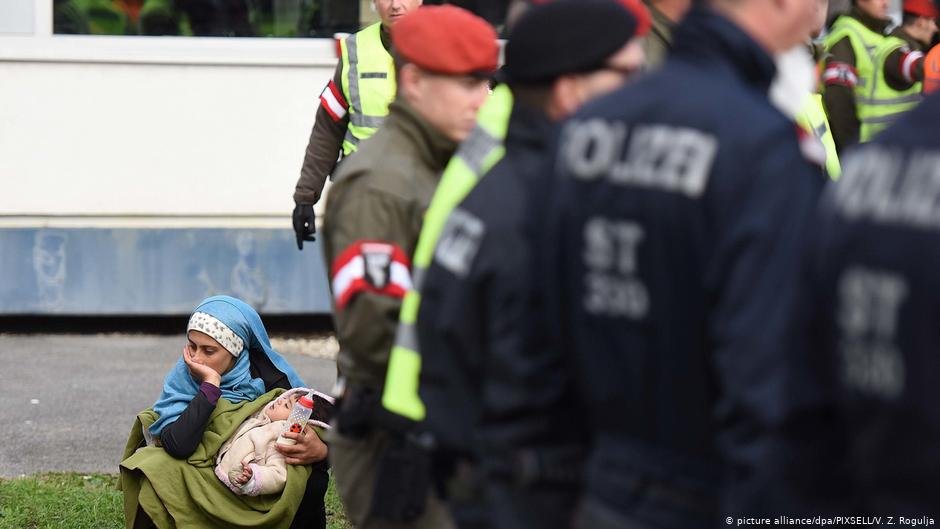 Following the September 29 election, the two parties have been hammering out their coalition agreement for several weeks, with migration being one of the main sticking points between the OeVP and the Green Party with its more pluralistic views. With inclusive, open-door policies towards migrants being the antithesis of what Kurz stands for, Austria might become increasingly less attractive for immigrants, especially those who arrive in the country using irregular migration.

Kurz has made clear that he wants to increase checks on asylum seekers and root out elements considered to be harmful to the country. Several Austrian newspapers reported that as part of the government agenda, Kurz' government intends to introduce preventive custody for potentially dangerous immigrants. This would even apply to immigrants who had not committed a crime on Austrian or EU soil.

A similar proposal had already been put forward by Kurz' previous coalition government with the far-right FPOe after a fatal stabbing committed by an asylum seeker in February 2019.

Kurz has repeatedly made comments in the past of wanting to fight the spread of "political Islam" in Austria in particular, using such measures as extending grounds for detention and lowering the threshold of criteria required for deportation. In a tweet published at the start of the new year, his party said that it would continue "the fight against illegal migration and stop the forming of parallel societies and political Islam" in Austria.

Among a raft of proposals, the coalition also intends to introduce a "new immigration strategy" with the ultimate goal of separating work-based immigration from those seeking asylum, while also making access to the labor market easier for migrant laborers.

The reality of introducing any changes to Austria's immigration system will likely take many months of negotiation not only between the two coalition government parties but also with the opposition, which will be keen to highlight weaknesses in the arrangement between the OeVP and the Green Party both from the left and the right. Any overhaul to immigration laws will also have to comply with EU law.

Despite these safeguards, there are many native Austrian who would welcome significant changes to the country's immigration laws. Critical views towards migrants are quite common in the country; a recent poll by IPSOS revealed that Austrians believed that over a third of their population was made up of people with a foreign background -- while in truth, the percentage of Austria’s immigrant population stands at 16%.

Among the more headline-grabbing, migration-related issues is the pending introduction of a headscarf ban on girls under the age of 14 at state schools.

There already is a ban on headscarves in place, which at the moment only applies to students in kindergartens and elementary schools. Its expansion is likely to cause opposition among the Greens, as they pursue a more inclusive attitude toward multiculturalism.

Headscarf bans and other issues related to religious clothing have repeatedly become bones of contention in the Alpine nation over the years, where urban populations of cities like Vienna and Graz tend to take more pluralistic views while the rural communities express that they feel Christianity is an important aspect of their national identity.

Any proposed legal changes will have to pass through the Austrian parliament, in which Kurz' OeVP and the Greens together have a majority. However, Green Party parliamentarians could still in future raise their opposition in key sticking points (in defiance of the coalition agreement), with migration being a likely candidate for disagreement between the two parties.

Furthermore, even if any such changes or compromises thereof were to be passed by parliament, Austria's Constitutional Court could still throw a spanner in the works by undoing newly enacted laws. 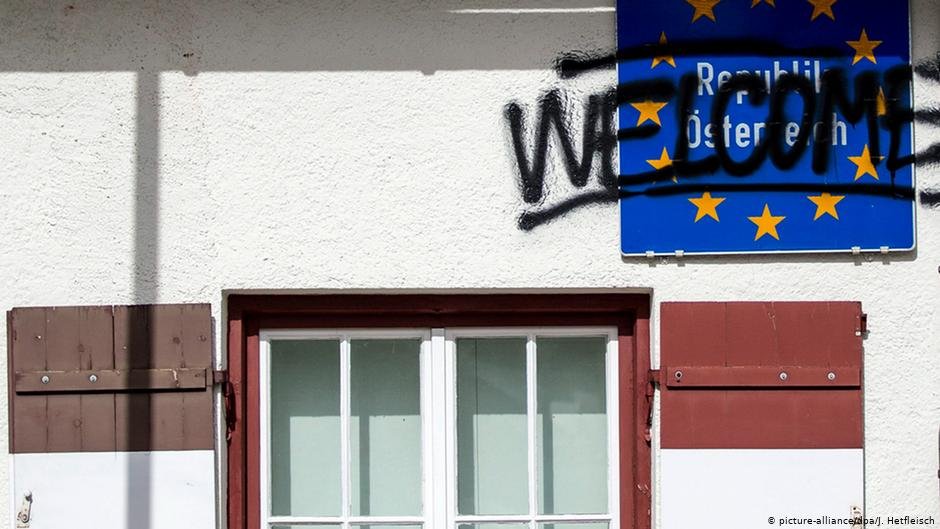 The politics of politics

While making good on campaign promises against immigration appeals to Kurz' voter base and even helps expand it, the reality for the country with a population of less than 9 million people is that very few people on the ground ever are affected by sweeping changes to immigration regulations.

However, such tougher immigration guidelines might rather have deterrent effects on people planning to come to Austria, which due to its relatively small population size has one of the biggest migrant populations (in relation to its native population) within the EU.