Tensions are high in Agadez, a major hub for African migrants en route to Europe. Police arrested more than 300 people after a refugee camp was set ablaze last Saturday. The UN is calling for restraint.

A UN delegation arrived in the town of Agadez on Tuesday after angry asylum-seekers set fire to a refugee camp on Saturday, burning almost 300 homes.

The arson attack came after security forces forcefully dislodged hundreds of asylum-seekers from the local offices of the UN refugee agency UNHCR, where they had demanded refugee status and placement in Europe.

Agadez is a major hub for African migrants on their way to Europe and for those escaping the conflict in neighboring Libya.

Local prosecutor Seyni Saidou said that 335 people had been identified as suspects in last Saturday's attack. He said that 290 of the camp's 331 prefabricated homes and the infirmary were burned. According to the authorities, protesters also broke bus windows and injured two people. Police said they confiscated knives and 12 iron bars.

"The authorites in Niger have tried their best to provide shelter, clothing and feeding to the refugees from Libya. What else did they need?," Ibrahim Malam Goni from Niger's national refugee agency told DW.

"No one is above the law. Those who violate it must face the consequences." Members of Niger's civil society like Soumalia Amadou show more understanding: "They were abandoned and this situation made them to set their homes ablaze", he added. 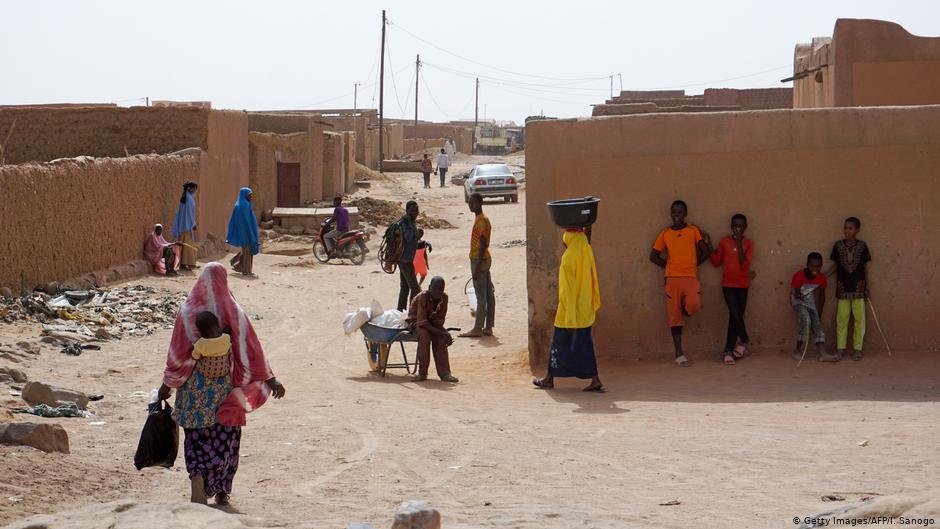 "UNHCR condemns all acts of violence. We urge for restraint and call upon protestors to engage in a meaningful dialogue and search for peaceful solutions", agency spokesman Babar Baloch told DW from Geneva. The agency called on the government to carry out a thorough investigation to establish the facts and causes of the fire. "People responsible for criminal offenses should be accountable in front of a court of law", the spokesman said.

"It is a sad day for refugee protection in Niger", the UNHCR's special envoy Vincent Cochetel wrote on Twitter following the attack.

Migrants accuse the UNHCR of neglect

The protesting migrants, which are mainly from Sudan, accuse the UNHCR of neglect.

In December, some 1,600 migrants in the area were still waiting to receive refugee status, French broadcaster France 24 reported. Some 1,400 of them are from Sudan's troubled regions of Darfour, Blue Nile and the Nuba mountains. The three regions have been affected by violent conflict for years. Just last week, intercommunal clashes in Darfour left some 65 people dead. 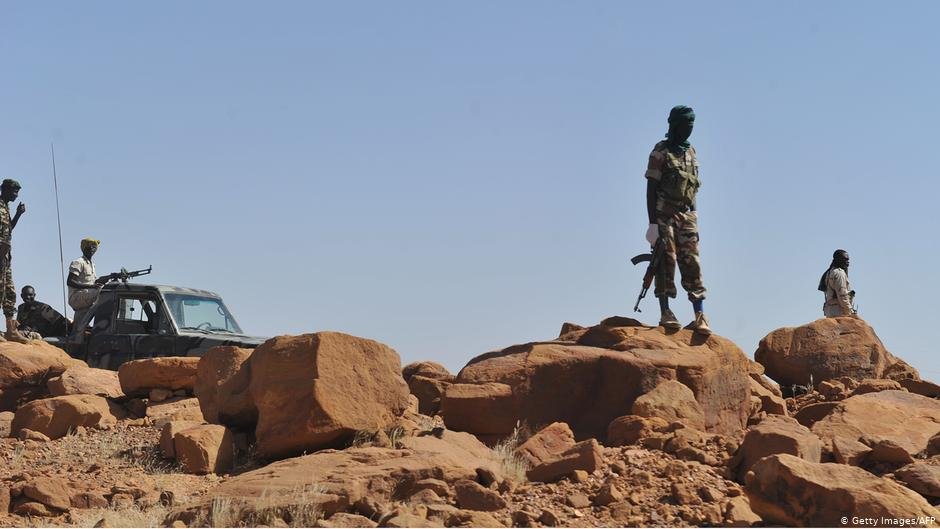 Some of the migrants had first fled to Libya, but came to Niger in 2017 after the civil war in Libya intensified.

"We call on the international community to look at their conditions, adjust their status and complete their resettlement procedures", local refugee Refugee Abdelaziz Juma told Radio Dabanga.

Fears are running high after Niger's government forcefully deported more than 130 Sudanese asylum-seekers back to Libya in 2018. The government refuted claims that it was violating internal law by sending migrants back into a crisis zone, insisting that the men were "criminals."

There are also few opportunities to earn a living in Niger's remote and impoverished north. 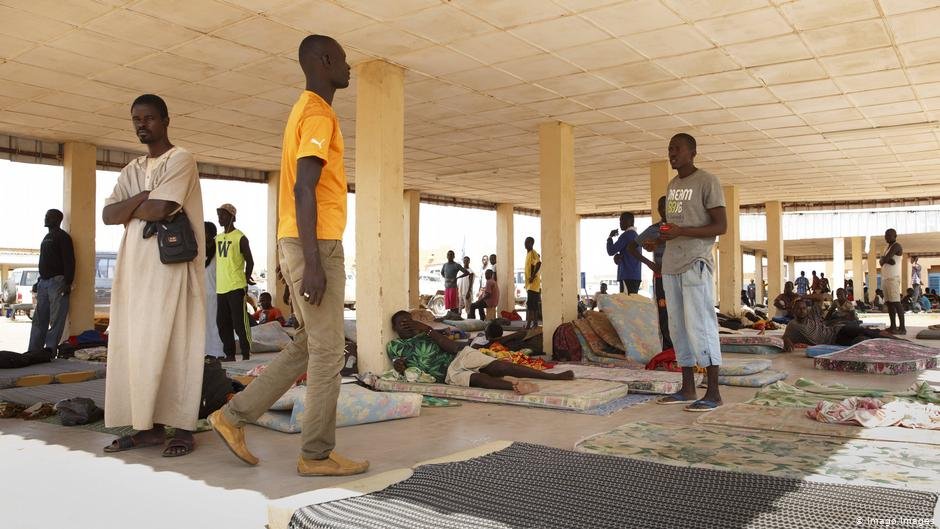 Protests against the deplorable living conditions and the slow pace of resettlement started two years ago. In December, more than 1,000 people had participated in a mass sit-in at the local UN offices, which was also broken up by police.

In December, a UNHCR official in Agadez admitted that there were delays in processing cases due to a lack of resources. "The facilities are rudimentary. For example, we are not able to process any of the cases electronically", Laurence Brom of the UNHCR country office told French broadcaster France24.

Mahaman Kanta in Niamey contributed to this report.