Why do migrants from Pakistan head to Europe?

According to estimates by the Pakistani authorities, some 30,000 to 40,000 people from Pakistan attempt illegal passage to Europe via Iran and Turkey every year. InfoMigrants spoke to an expert to find out which factors lead to this trend.

InfoMigrants: What are the main causes that force people from Pakistan to undertake perilous journeys towards Europe?

Andreas Schloenhardt: The causes are complex and involve lots of factors from the Pakistani context; such as slow economic development, a fragile security situation, regularly occurring natural disasters and political instability. This leads to a scarcity of opportunities for higher education and skilled employment. In addition, Pakistan has a strong expat community abroad; many Pakistanis have family abroad, so they hope to join their families.

The majority of migrants heading to European countries tend to come from the Gujrat district in Pakistan’s western Punjab province. This trend has persisted for several decades now. How effective will legislation prove to be in limiting illegal migration from Pakistan?

In many parts of Pakistan, economic development and job opportunities are very limited and those are the main reasons for migration. Any laws or other measures to combat smuggling of migrants and close migration routes do nothing to address the main causes of migration and displacement. What is needed, are laws that manage and regulate emigration from Pakistan and entry into other countries, as well as mechanisms to facilitate the return of Pakistani nationals.

Pakistan has a labor migration policy that seeks to assist and protect Pakistani nationals seeking employment abroad (mostly in the Gulf region). This is however rarely matched by legislation in the receiving countries that control and manage incoming labor migrants. Much can be done on that front to push irregular migration into legal avenues.

Furthermore, many Pakistanis found to be in Europe unlawfully cannot just be returned to Pakistan as the country is slow at, and sometimes refuses to issue travel documents. Plus, quite a few countries don’t have any agreements with Pakistan to facilitate the return of migrants. 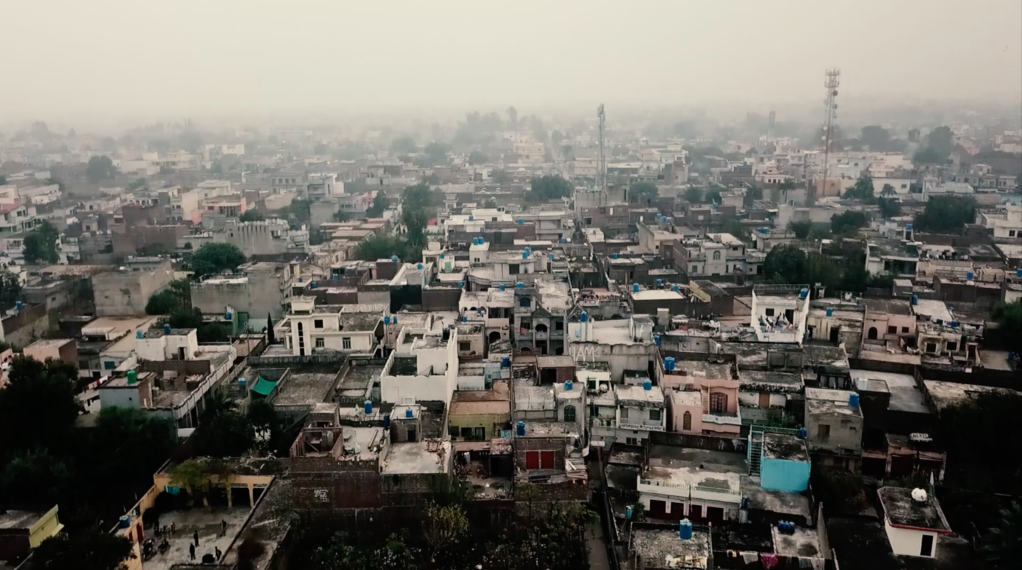 Smuggling of migrants is what they call a trans-national crime. Is anything being done at a trans-national level to combat this crime and to apprehend networks of smugglers who are spread across many regions and countries?

There are ample international initiatives to prevent and combat the smuggling of migrants on the international level. Chief among them is the Protocol against the Smuggling of Migrants. Regrettably, the problem of migrant smuggling seems to be receiving less attention from European governments now than compared to three or four years ago; only a few states actively engage in forums to make the protocol function and enhance international cooperation.

Furthermore, too little is being done to stop the smuggling of migrants overall. The Global Compact on Migration that came into force a year ago also provides durable solutions to stop smuggling of migrants, along with other forms of irregular migration. But, once more, many states are slow to implement meaningful responses; many remain hostile to them. The responsibility and fault here squarely rests with individual states, not with international organizations that stand ready to assist individual states.

Stopping smuggling of migrants seems not to be a priority in Pakistan - a country struggling with political instability, terrorism and a weak economy. Is this correct?

It is fair to say that Pakistan is facing multiple challenges; smuggling of migrants is one of them and certainly not the most pressing one. For the most part, it is a problem that western countries have created and view as a problem. Pakistan has legislated on this issue and has adopted other counter measures mostly due to external intervention and pressure, not because Pakistan views this as a priority.

How exactly did you facilitate the adaptation of laws regarding human smuggling in Pakistan?

Over a period of five years, I reviewed the existing laws on trafficking in persons and smuggling of migrants and then drafted the new laws, taking into account national law in Pakistan, relevant treaties and model laws prepared by UNODC.

Can this model be applied elsewhere in the world and, if yes, in which countries and regions do you see an urgent need to draft laws?

That's easy to answer, yes. There are many countries in the world where laws concerning the smuggling of migrants are non-existent. And if they do exist, they remain poorly developed and inconsistent with international standards and best practice. 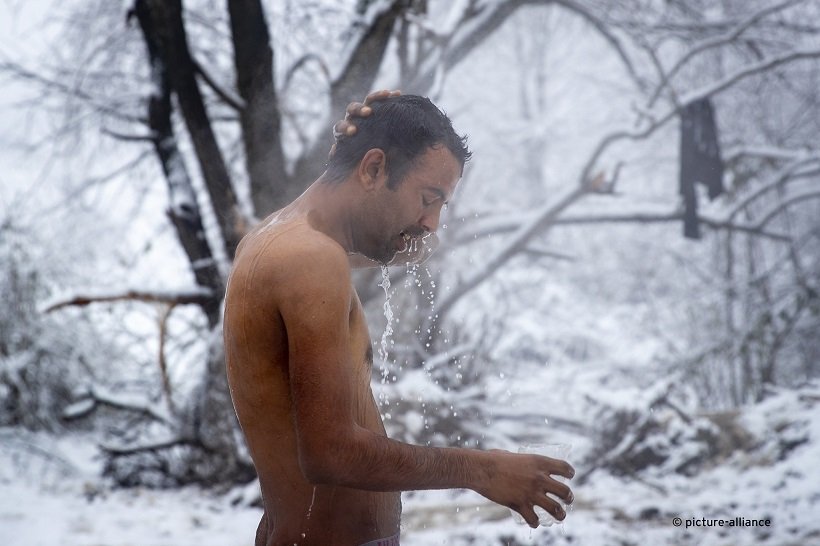 Despite a rapidly aging population and high dependence on migrants from within the EU and outside, the EU still isn't doing enough to provide legal channels to people. What is your position on this?

Most EU countries neither have a proper population strategy nor an immigration policy. Most refuse to see themselves as immigrant nations whilst still embracing the economic and other benefits of migration and human mobility. Again, the problem is not the EU but the individual member states.

Dr. Andreas Schloenhardt is a Professor of Criminal Law at The University of Queensland in Brisbane, Australia and a professorial research fellow at the University of Vienna. He is also a consultant for the UN Office on Drugs and Crime (UNODC) on topics relating to smuggling of migrants, organized crime and trafficking of persons among other issues.