Migration and refugees make the news more often in Germany than in nearly all other European countries. But researchers say that across Europe, media coverage rarely gives migrants themselves a voice.

An analysis by the European Journalism Observatory, a group of media research institutes based at TU Dortmund University, has shown that stories about migrants and refugees differ across Europe. It also says the media have particular 'blind spots' when it comes to reporting on the topic.

The researchers for the study analyzed media coverage of migrants and refugees in 17 countries and looked at more than 2,400 articles published during six weeks between August 2015 and March 2018.

They discovered clear differences in the way the media in European countries cover migration and refugees, both in the quality and the quantity of reporting. In Germany, Europe’s top host-country for migrants and refugees, they found that media coverage outstrips almost all other countries in the study, with the exception of Hungary. 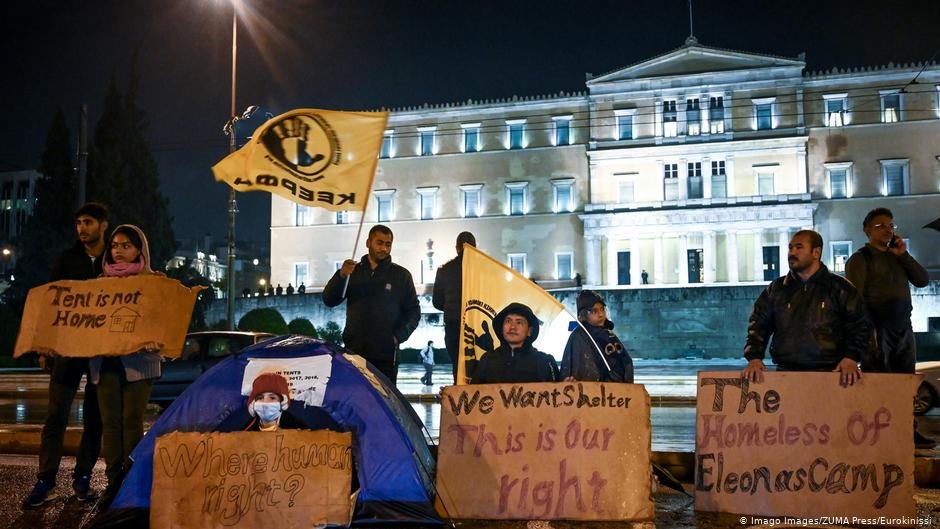 Media reports on migration from different parts of the world also vary between countries in Europe, with coverage in Italy and France focusing mainly on Africa, while other countries in Western Europe concentrate on immigration from the Middle East.

Across Europe, media reports do not explain the background and legal status of migrants. Overall, only a third of articles in the study made a clear distinction between refugees, who have protected status, and other migrants. Most also failed to mention where migrants and refugees come from.

Even when migration topics are covered in the media, the voices of migrants and refugees themselves are rarely heard – they tend to be the "silent bystanders of migration coverage," the report's authors, Susanne Fengler and Marcus Kreutler, say.

While about a quarter of articles in the study featured migrants or refugees as main actors, most treated them as large, anonymous groups rather than individuals or families. Very few migrants and refugees featured in the articles were actually quoted.