Anti-migrant 'Salvini laws' are still in use in Italy

Matteo Salvini, the leader of the right-wing La Lega (The League) party hasn’t been in government since summer 2019. But the laws on migration and security which he pushed through in his name are still in effect. Will that change now that the current government has been in power for five months?

Matteo Salvini is busy -- his tweets building to a crescendo ahead of regional elections in the northern Italian province of Emilia Romagna and the southern province of Calabria, both to be held on January 26. Since his departure from the Italian government in August 2019 and its subsequent reformation without him and his party, he has been campaigning hard to acquire more power.

But even without a government position, the laws Salvini put in place have not been altered by the current Italian government, which has now been in power for five months. That's in part because a significant part of the population appears to support many of the values and a tougher stance on migration that Salvini espouses. This supposition will be confirmed or denied in upcoming regional elections this year.

Could Salvini regain national power via the regions?

Emilia Romagna has been politically left-wing since the Second World War. It, and its regional capital Bologna, are colloquially known in Italy as La Rossa (the Red). But Salvini is still hoping to win in this region, where he has been gradually gathering more support.

During the campaign, Salvini has been eager to distinguish between migrants who are living and working in Italy legally as "good" and those who help people stay illegally "bad." His tweet celebrates "integrated regularized migrants who contribute to the wealth of Emilia Romagna."

But because of Salvini's law on immigration -- referred to commonly as the 'Salvini decree' --  which ended up banning one category of residence permit granted on "humanitarian grounds", more and more migrants who had been living and working "legally" could be about to be rendered "illegal" as their permits expire.

On January 20, the French international radio broadcast Rfi (Radio France International) published an interview with their correspondent in Rome, Anne Lenir, in French; which looked into this issue.

In the interview, Lenir noted that the effects of Salvini’s immigration and security law, which came into effect in autumn 2018 are "becoming visible." About 28% of migrants in Italy had previously been granted a residence permit on "humanitarian grounds." As they expire, those hoping to stay need to convert their permits into work or study permits. But the criteria for doing so can present hoops through which some are unable to jump.

Anne Lenir said that the "situation risks becoming explosive." She quoted humanitarian organizations which estimated that 70,000 asylum seekers could end up being rendered "illegal" when their permits run out. They would join the estimated "600,000" migrants living "illegally" in Italy. The biggest problems, noted Lenir, are that once their permits ran out, those living in residential "welcome centers" would be forced out onto the street. Moreover, those who had been working legally might lose their job if they lost their permit. Difficulties for working migrants, added Lenir, have become intensified as employers have been threatened with criminal sanctions if they employ someone without the correct papers.

But does that mean that those who have a proper job could risk being sacked? Asked the Rfi presenter.

Anne Lenir responded: "I can give you one example, the case of a logistics business in Parma in the region of Emilia Romagna. It is called Number 1 logistics and it has 4,000 employees. In 2017, it recruited 120 people from Ghana, Nigeria, Senegal and Venezuela who all had "humanitarian permits." The business trained them up and offered them a legal contract which paid them about 1,200 euros a month, which is the average salary for a non-skilled worker. Now the business has had to let them go, as the director of Number 1 Logistics complained, during a parliamentary commission charged with looking at constitutional affairs." 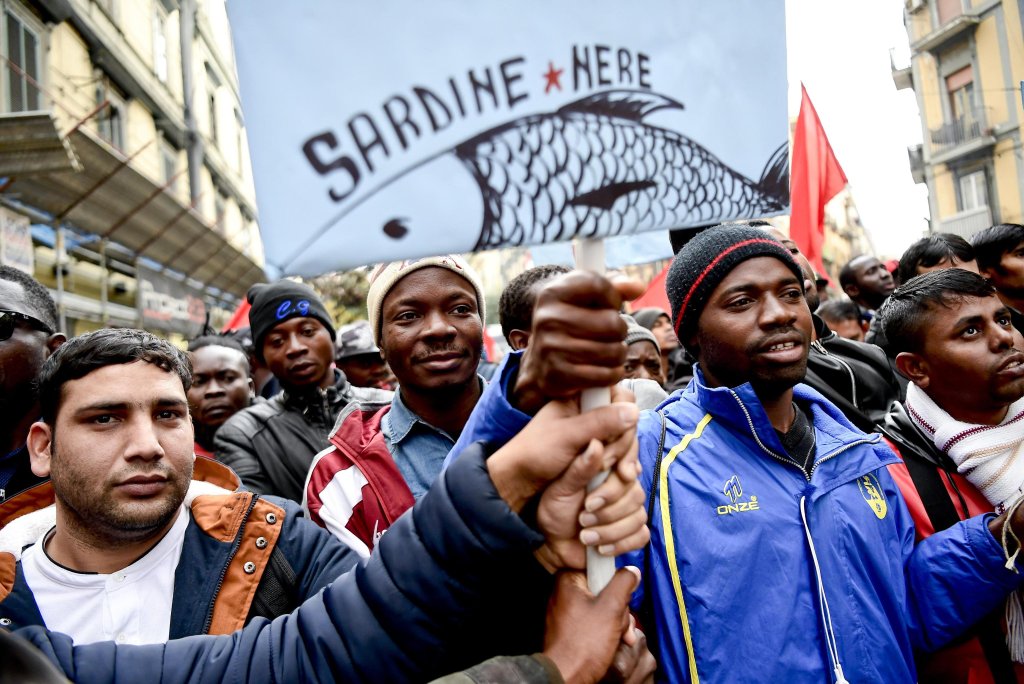 So will the new government abolish or modify the Salvini immigration and security laws?

Anne Lenir responded: "Well, the difference in opinion, on a subject such as migration, between the Five Star Movement (M5S) and the Democratic Party (PD) are fairly large." In a way she thinks, things have already changed somewhat. "We are no longer in that situation where Salvini has total power and the doors to the ports are closed. But there hasn’t been a really significant change concerning the policy of integration. That said, Lucia Lamorgese, the new technocrat minister supported by the center-left has announced that she wants to soften the conditions required to legalize someone’s status and make it easier for asylum seekers to obtain a job contract. They will be putting forward proposals in this direction after the regional elections in Calabria and Emilia Romagna."

And private rescue ships also seem to be finding it easier, and quicker, to dock at Italian ports since the new government took control.

'A new way of doing politics'

Meanwhile, on Sunday, just a week ahead of the elections, news agencies reported that around 40,000 people in the newly formed "Sardine" movement protested against Salvini and his style of politics in Emilia Romagna’s regional capital Bologna.

The center-left Italian daily La Repubblica quoted one of the Sardine movement’s co-founders Mattia Santori saying that the vote in Emilia Romagna could be a "turning point in Italian politics." If Salvini wins in Emilia Romagna he might be able to force the national government coalition between M5S and PD to fall and bring about fresh elections. 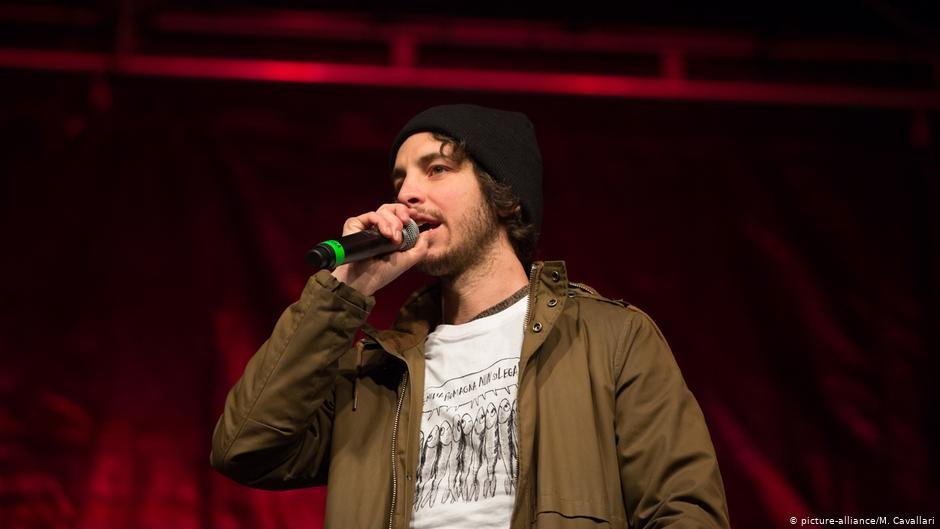 The Sardine movement formed after La Lega scored a victory in the regional elections in nearby Umbria in the middle of November. Since then they have been demonstrating in many of Italy’s big cities from Milan in the South, to Florence and Rome in the center and Naples and Palermo in the south of the country.

In Bologna, the Sardines celebrated with six hours of music, readings and poetry. In a video of the event on La Repubblica’s website, Santori is seen taking to the stage. He says the numbers that turned out to support his movement show that they can "beat populism," and that his movement too can "do politics." He said if they "carry on like this then populism has already lost."

Pierfrancesco Diliberto, "Pif" a dramatist and director, was on the stage too. He called the Sardine movement "beautiful," and a "new way of doing politics." They both hoped that the League’s candidate couldn’t win in Emilia Romagna; however Santori admitted that "populism has an awful habit of reshuffling the cards at the very last moment," so the result would be difficult to predict.