Residents, business owners and officials on the Greek islands of Lesbos, Samos and Chios are holding a day of protests over migrant camps. Local authorities are demanding that Athens speed up transfers of migrants to the mainland.

"We want our islands back, we want our lives back," is the main slogan of the protest. Asylum seekers "should be shared out across Greece," Lesbos resident Efstratios Peppas told AFP. "And Europe must assume its responsibilities. It too must take migrants," he said.

Massive turnout at the anti migration policy protest in Mytilini, Lesbos. Thousands have followed the call of the local Gouverneur to send a message to the government in Athens. „We want our island back.“ pic.twitter.com/gzz66mSCmU

Local residents are demanding that the government in Athens immediately transfer thousands of asylum seekers to the mainland from the camps, some of which have more than 10 times the number of people they were built for.

Regional governors and mayors also want more information from the government about its plans to build new facilities to detain migrants on the islands. The plans to build larger camps on Lesbos, Chios, Samos, Kos and Leros were announced in November.

Local officials plan to travel to Athens on Thursday to present their demands to the government, AP reports. 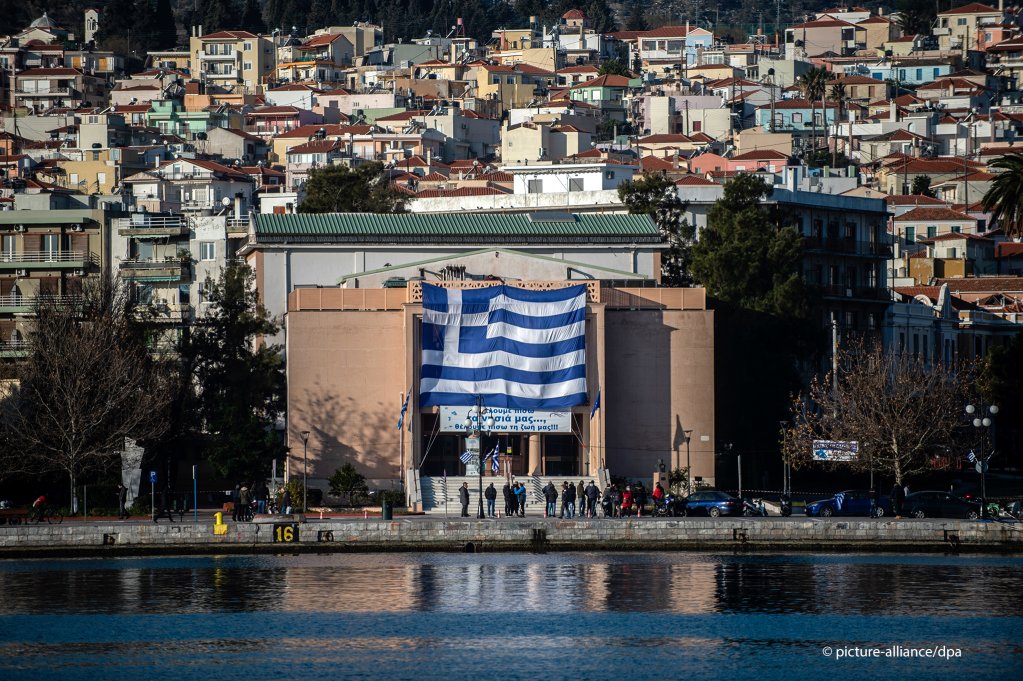 Last year, more than 55,000 migrants arrived in Greece by sea, according to the UN refugee agency, UNHCR.

The Greek government has been moving migrants from the islands to facilities on the mainland, but the majority remain in the camps where they wait months for their asylum applications to be processed.

In the largest camp of Moria on Lesbos there are more than 19,000 asylum seekers in a camp with a capacity for 2,840, according to AFP.