A graveyard for unnamed Afghans in Turkey

A number painted on a plain cement gravestone is all that marks the resting place of hundreds of Afghans in a city in Turkey’s east. The unnamed migrants buried here lost their lives trying to cross the treacherous border from Iran.

In January, the city of Van and the surrounding hills in the eastern Turkish province are covered in snow. A hundred kilometers away high in the mountains is the border with Iran. In recent years, a growing numbers of Afghans have risked their lives to escape Iran via this route. Hundreds have died in the attempt.
Many are now buried in a cemetery in Van. Four years ago the graveyard was practically empty – today hundreds of grey tombstones mark the places where the Afghan migrants have been buried. Some are unidentified, the graves marked only with numbers. 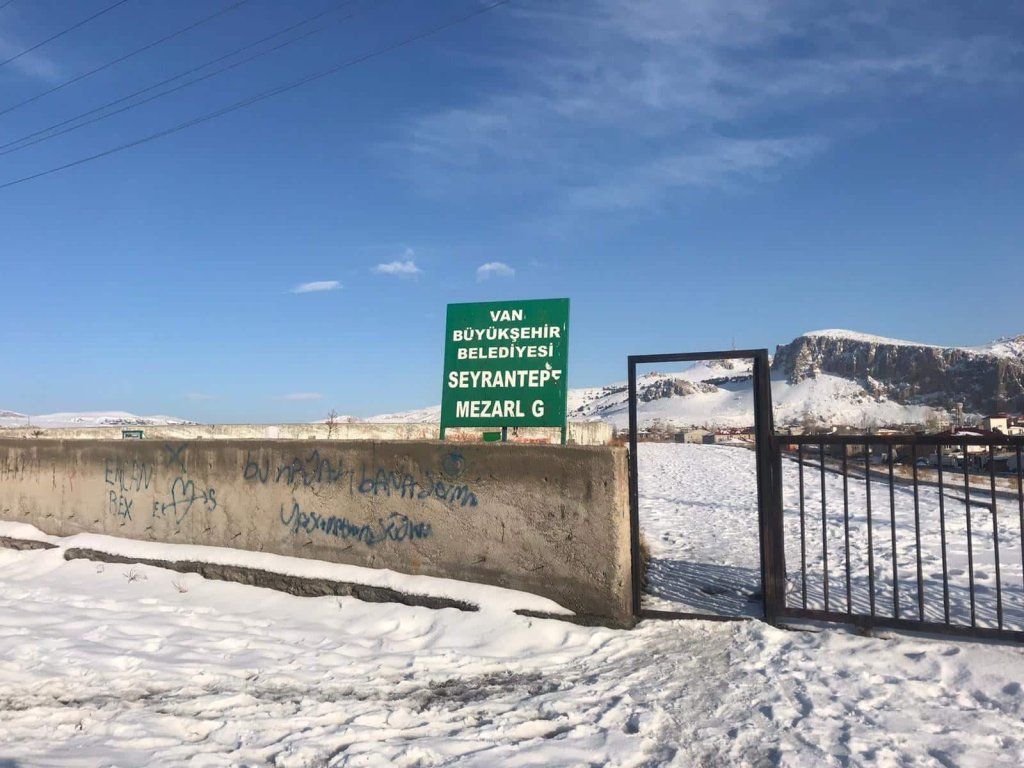 Mahdi Heydari, an Afghan migrant, now volunteers helping others like himself in Van. He says most of these migrants died in traffic accidents or as a result of the cold while trying to cross the border from Iran.
"The hospital only keeps the bodies for 15 days," Mahdi told InfoMigrants Dari. "If no one comes to take the dead body then the victim is brought here [to the cemetery] and they bury him or her in this place with the help of the local community."
"Some people come from Afghanistan, Iran and EU countries in order to search for their relatives here. Sometimes they find their relatives, but they cannot do any more [than that]. They just make sure, and [then they] go back.
"On the stones you see some name and numbers. When they find the names of the victims or other evidences, they write them on the stones in order to be recognizable for their relatives in the future. If they find nothing with the victims and their names are not recognizable, they save their pictures with some numbers. Then they write the numbers on the stones." 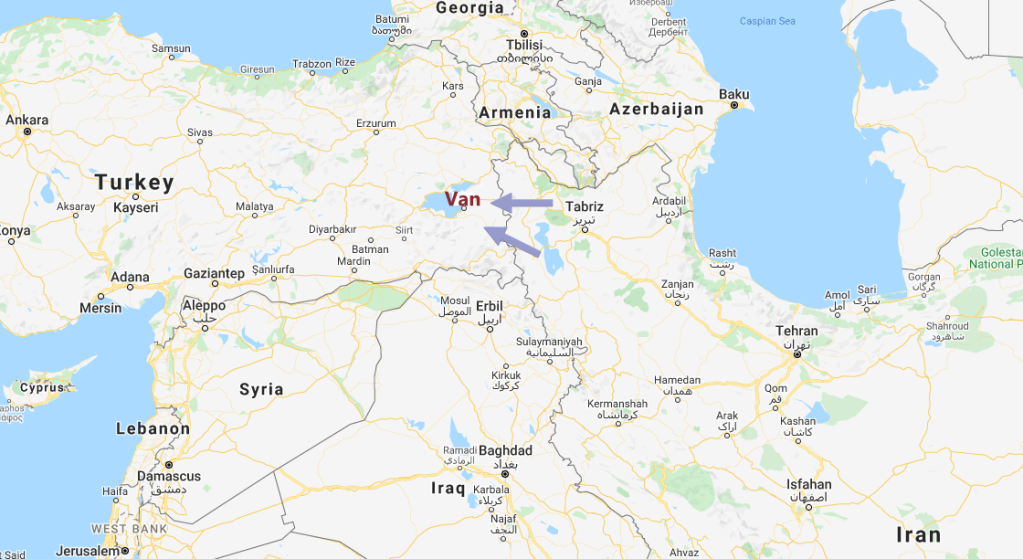 More Afghans fleeing westward
The fear of being returned to Afghanistan is said to be driving more Afghans to go west to Turkey, despite extreme risks.
Iran has offered shelter to Afghan refugees for many decades. In October 2019 the Iranian government estimated that the country was hosting around 4 million Afghan nationals, including about 2 million undocumented migrants.
In recent years, Iran has been sending increasing numbers of Afghans back. In 2019, according to the IOM, 451,073 Afghans returned from Iran. Of these, 254,343 were forced to leave.