British MPs approved the latest Brexit bill, but rejected five amendments. They included provisions to reunite child refugees with families already in the UK, and guaranteed residence for millions of EU citizens.

British lawmakers in the lower house on Wednesday gave their final backing to the Brexit bill after removing several amendments made by the House of Lords, including a provision to reunite unaccompanied refugee children whose families are already living in the UK.

The House of Commons effectively stripped the Withdrawal Agreement Bill — which dictates the terms of the UK's exit from the EU — of five amendments.

Brexit Secretary Stephen Barclay said the reunification of refugee children in EU member states with family members already in the UK was "ultimately a matter which must be negotiated with the EU, and the government is committed to seeking the best possible outcome in those negotiations."

Another amendment included registering the 3.6 million EU citizens living in the UK, which would have provided documents to ensure continuity of their residence in the country. However, that amendment was removed from the bill. 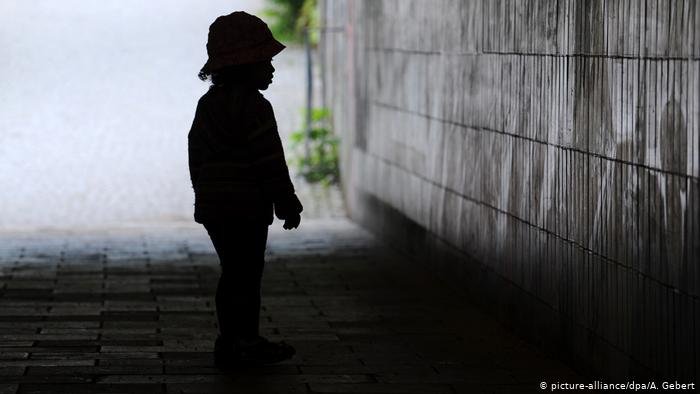 In 2018, then-Prime Minister Theresa May pledged that, even in the event of Brexit, London would allow unaccompanied refugee children to be reunited with their parents in the UK.

The latest developments in the House of Commons have triggered anger from opposition lawmakers, with some accusing the ruling Conservatives of going back on their promises.

Prime Minister Boris Johnson and his Conservative government are planning to "betray the commitments that have been made to the most vulnerable children of all," said Labour lawmaker Yvette Cooper.

Brexit on the horizon

The bill will now go to the Queen for royal assent as the UK prepares for its official exit from the EU on January 31.

The British government has said it plans to negotiate post-Brexit relations, including trade and migration, by the end of the year, a feat that observers view as unlikely. As such, many of the amendments are issues that could be tackled in negotiations, the government argues.

"The British people have waited for more than three years to get Brexit done," said a government spokesperson. "Passing the (Withdrawal Agreement Bill) allows us to do this in an orderly way on January 31."