Over 1,400 migrants have been moved out of the largest remaining makeshift camp in northern Paris. The French government has vowed to crack down on irregular migration, including makeshift settlements in and around the capital.

A total of 1,436 people were removed from the camp on Tuesday morning, according to local authorities. They included 93 children and 1,187 single men. The camp was in the Porte d'Aubervilliers neighborhood in northern Paris near the highway around the city.

The people evicted from the camp were taken to new accommodation by bus – they will be hosted in about 15 different shelters in and around Paris for several days, and then redirected to other centers according to their asylum situation. Police say they faced no resistance during the operation.

Crackdown on migrant camps in Paris

In the past year, some 20,000 people have been evicted from makeshift camps in or near Paris, according to news agency AFP.

The operation was "the 60th of its kind since 2015," Corinne Torre from Doctors Without Borders (MSF) told InfoMigrants during the evacuation. 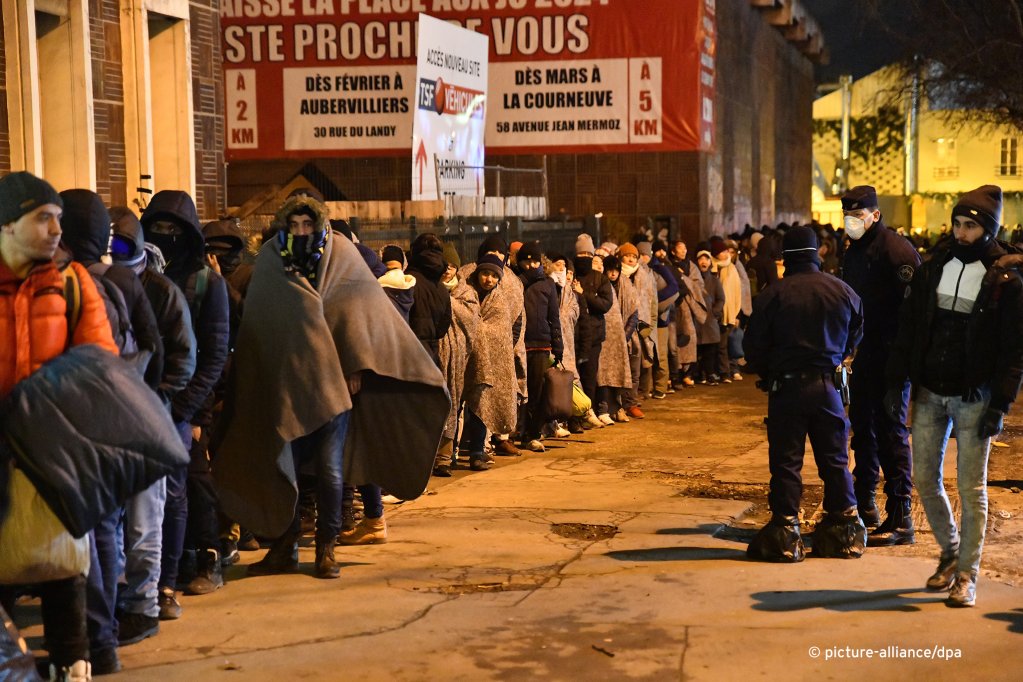 Police announced that they would deploy officers to the area around the demolished camp, to ensure the migrants do not return.

"We are not going to resume a never-ending cycle of evacuations followed by new installations," Paris police chief Didier Lallement said.

No accommodation for migrants and refugees?

However, many migrants and refugees, as well as migrant and refugee aid associations, have criticized the authorities for failing to provide long-term solutions for the evacuated people. Because of that, they argue, new camps will inevitably appear.

"What is the point of carrying out evacuations if there are no permanent accommodation centers?, " said Corinne Torre of MSF. "They will go back to the streets, as always."

Fatima, a mother of two from Sudan, told InfoMigrants: "This is the third time that I have been part of an evacuation of this kind but the living conditions in these centers are not good, especially for the children, so I always end up on the street." She said that she had been waiting to get a decision on her asylum request for months. 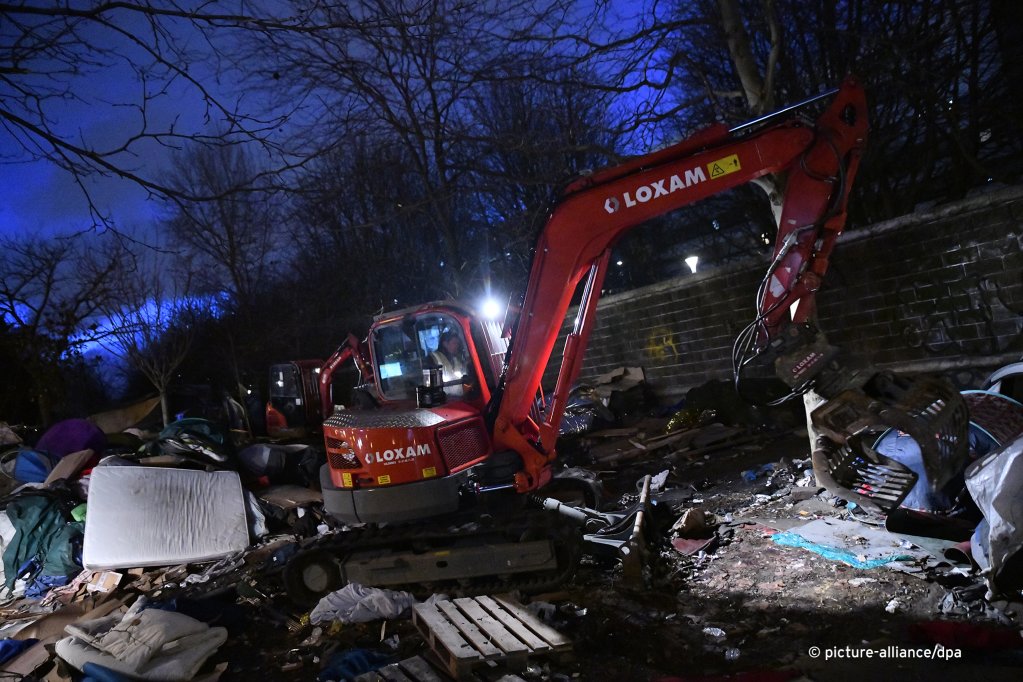 "I know what's going to happen, we are going to be transferred to local gymnasiums, we will stay there for a few days and then we will go back to the streets," Adam, another Sudanese national, told InfoMigrants during the clearing of the camp.

With material from AFP, Reuters; additional reporting by Leslie Carretero.