Mohamed from Sudan: 'I've lived on a Tripoli landfill for years'

InfoMigrants received a testimony from a Sudanese migrant in Libya who, for years, has been living on a Tripoli landfill together with nine other migrants. He accuses the United Nations of having abandoned him and sees no future for himself.

"My name is Mohamed* and since 2017 I live with nine other migrants on a landfill near the Abu Salim detention centre in southern Tripoli. I’m from Sudan.

I’ve tried travelling to Europe several times, but every time I’ve failed. One time, the coastguard brought me back to Sabratha, and another time to Tripoli.

I was distraught by this, and so I went to knock on the door of the UNHCR’s offices in Tripoli to ask for help. But I didn’t get any.

In December 2018, a UNHCR team came to see me at the landfill. They took photos and asked me questions, but since then I’ve neither heard, nor received, anything from them.

There are ten of us living on this landfill. Some have applied for asylum via the UNHCR since 2009, but they’ve never heard anything back. Our daily lives consist of collecting any recyclable item we can find and sell it on the local market to earn money for food. 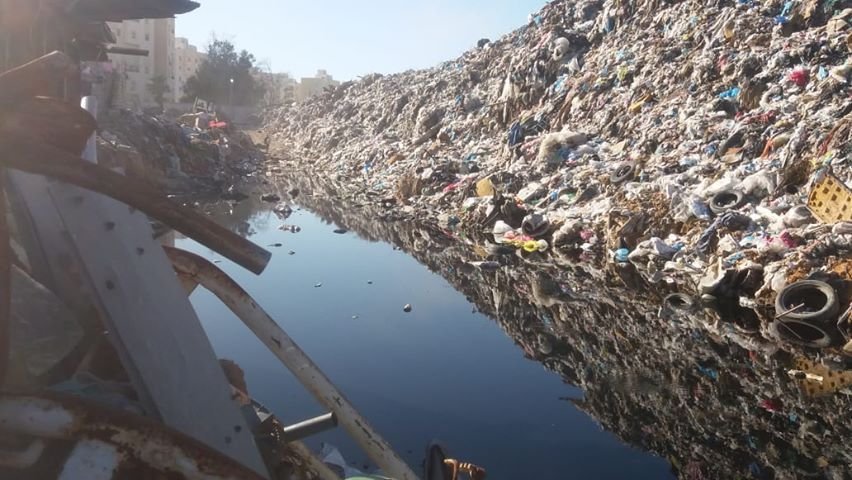 I’ve been lucky in the sense that I don’t have any health problems despite the fact that I live surrounded by trash. The same can’t be said for those living in the Abu Salim detention centre, or even those staying at the GDF (the Gathering and Departure Facility) in Tripoli.

People live on top of each other there. Diseases spread really fast and there are virtually no doctors and no medication. They also suffer from malnutrition, lack drinking water and are completely passive, waiting for aid that will never come.

Attacked and beaten by Libyans

Although our life on the landfill is far from ideal, at least we’re in good health and we help each other out. Our main concern is security. We’ve been attacked by armed Libyan men several times who insult us, beat us and force us to work for them for free.

We’ve really tried speaking to the UNHCR about our situation, but it’s clear that they don’t care. One day, in December 2017, I was even yelled at by an employee at the UNHCR offices in Tripoli. ‘Get out of my office, slave!,’ he said. He had a Libyan accent.

The asylum seekers who are currently staying at the GDF will end up on the streets. In contrast to what the UNHCR says, there won’t be any follow-ups or any kind of help or support once they’re no longer staying at the centre. It’s important they’re warned ahead of time and that they’re prepared for it.”