A Macedonian man and three Pakistanis have been charged with imprisoning a group of migrants in North Macedonia last year. The victims were from India, Afghanistan and Pakistan.

Authorities in North Macedonia announced this week that they had filed criminal charges against four men who allegedly kept a group of 12 migrants – including two children – trapped inside a house for two weeks last October.
According to the prosecution, the men treated the migrants in a "particularly degrading and cruel" way, locking them in the house and covering up the windows so that they lost all sense of time.
The house was in the village of Vaksintse, near the border with Serbia, according to the Macedonian newspaper Republika. 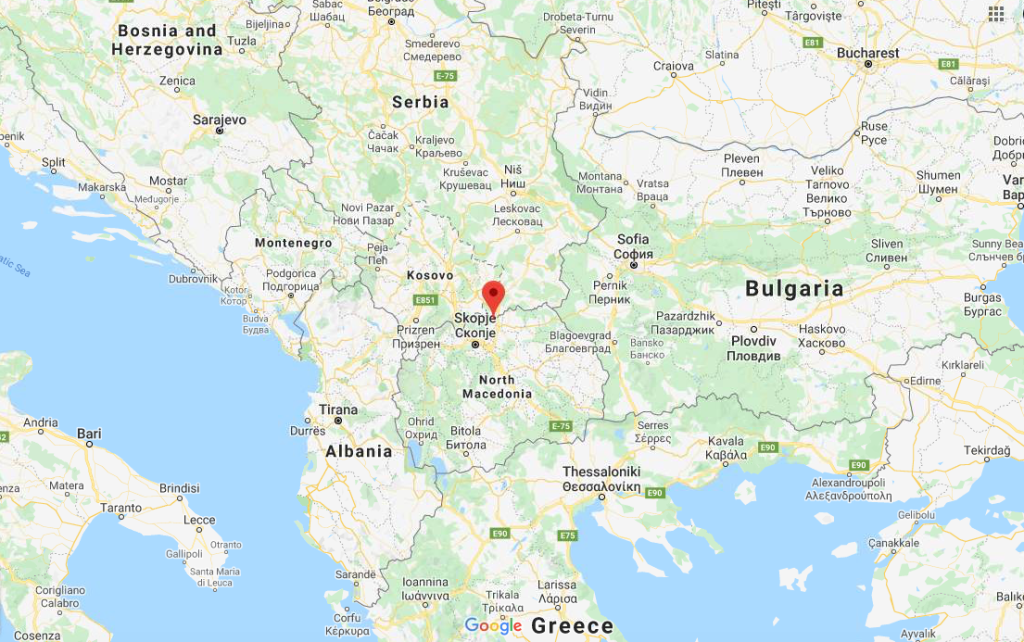 The alleged traffickers "gave them (the migrants) food only once a day and physically abused them," the AP news agency reports. "If they tried to leave, the Pakistani members of the gang would beat them with truncheons and threaten to kill them with knives," Republika reports, citing a press release from the state prosecutor‘s office.
AP reports that the gang is also accused of demanding ransom money from the migrants‘ relatives in other European countries.
The alleged traffickers were caught after one of the migrants managed to contact relatives who reported the case to Serbian authorities, who in turn informed police in North Macedonia, the prosecutor's office said.
The three Pakistanis were arrested and are in custody awaiting trial. If convicted, they face up to eight years in prison. The Macedonian man, who owns the house where the migrants were allegedly being held, has also been charged and is under house arrest, AP reports.
North Macedonia, which has applied to join the European Union, is on the so-called Balkan route taken by many migrants from Greece towards northern Europe.
In January, Interpol announced that they had arrested more than 200 people suspected of smuggling and trafficking migrants in the Balkan region, including North Macedonia. They rescued 89 victims of trafficking during the operation.