The chief of the United Nations has urged the world to "step up" and match Pakistan‘s compassion for Afghan refugees. Pakistan has hosted Afghan refugees for 40 years and is the world‘s second-largest refugee-hosting country.

In Pakistan's welcoming stance towards Afghan refugees we have seen "compassion play out in real time," the UN Secretary-General Antonio Guterres has told an international conference in Islamabad.
At the two-day summit, jointly organized by the UN refugee agency UNHCR and the Pakistan government, Guterres also called for a renewed push for peace in Afghanistan. "Working towards solutions for the Afghan people is not just a sign of solidarity; it is in the world‘s best interest," he said.
The UN High Commissioner for Refugees, Filippo Grandi, praised Pakistan for its generosity: We are here to mark "the compassion, the hospitality, the solidarity of the people of the host countries, and the courage and resilience of the Afghan people," he said.
Pakistan and Iran had stood with Afghan refugees through "bitter times of hardship and loss, renewed conflict and uncertainty," Grandi added.
World should follow Pakistan‘s blueprint
Millions of Afghans have been living as refugees since an exodus began 40 years ago. The UN says it is one of the largest and longest-running refugee situations in history.
Afghans now constitute the largest group of arrivals in Europe, exceeding the number of arrivals from Syria for the first time. However, 90% of registered Afghan refugees – around 2.4 million people – remain in Pakistan and Iran. 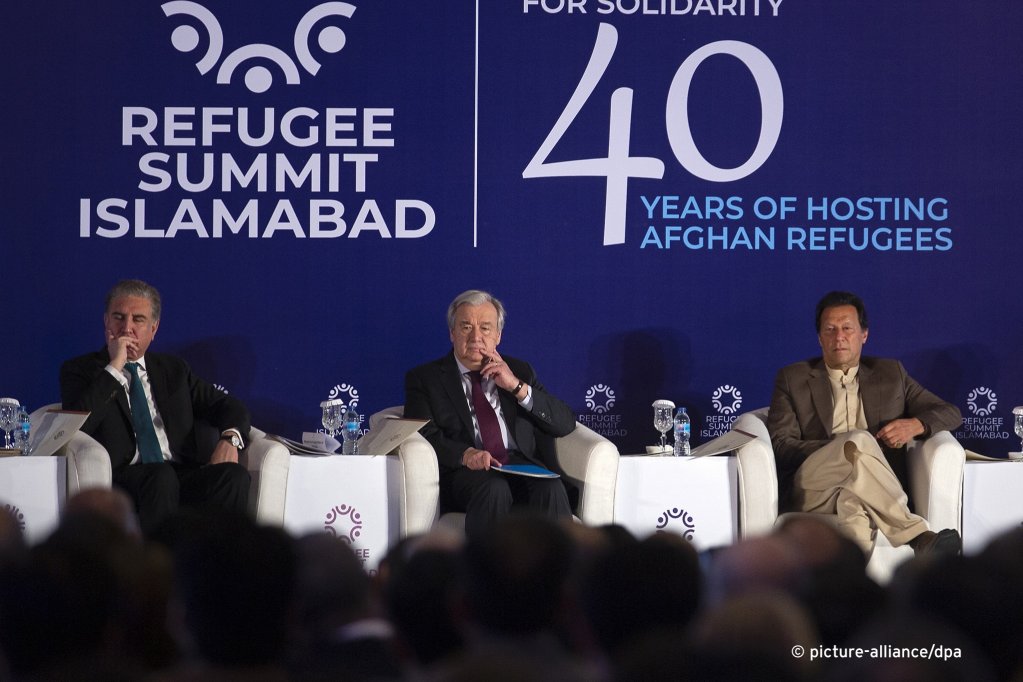 At the summit, the UN Secretary-General said Pakistan had provided the world with "a global public good" supporting Afghan refugees. In particular, he referred to Pakistan‘s use of innovative technology in refugee protection, including biometric registration, access to the national education system, health care and inclusion in the national economy.
Guterres called on other nations "to act and to deliver": "It's time for the international community to assume its responsibilities, and to support Pakistan very meaningfully." 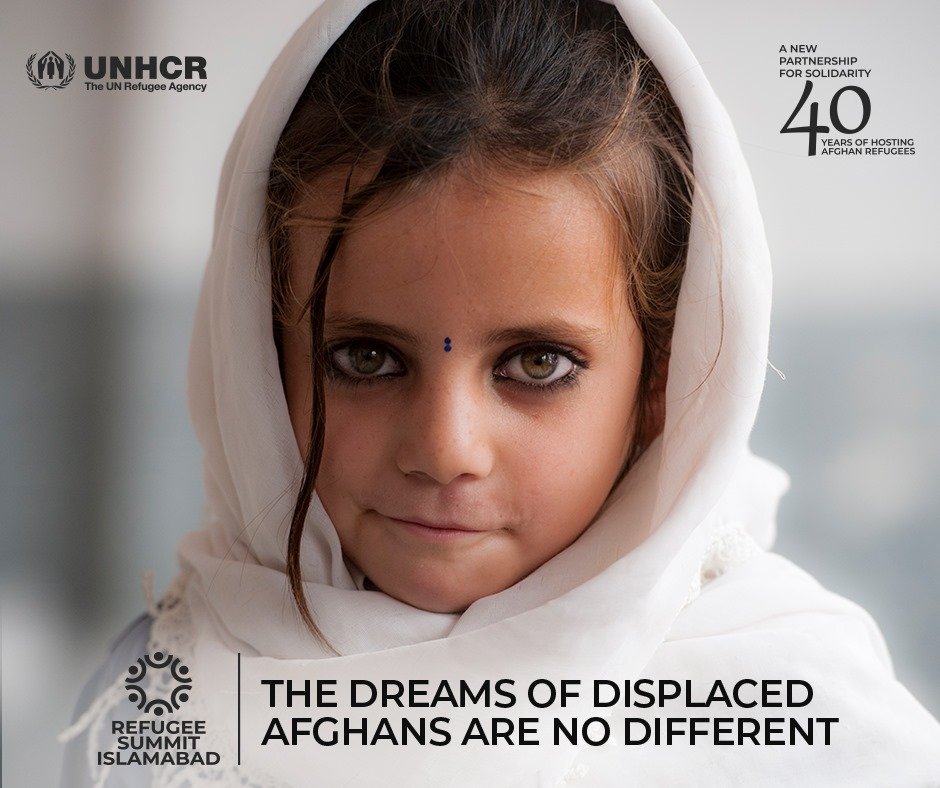 Only peace will solve displacement
The UN chief told the conference that the UN‘s preferred durable solution to the Afghan refugee situation remains voluntary repatriation in safety and dignity. For this, peace, as well as effective reconstruction, was needed in Afghanistan to create the conditions for successful return and reintegration.
However, human rights organizations Amnesty International and Human Rights Watch have accused the Pakistani government, along with European states, of carrying out forced returns to Afghanistan. They also point out that refugees born in Pakistan have been denied citizenship, have been unable to access formal education opportunities or health care, to open a bank account, to work, or to buy property.
•••• ➤ Also read: Neither here nor there – the plight of Afghan refugees