A system with no guarantee: People smuggling rife in Pakistan

The number of migrant and refugee arrivals in European states has gone down considerably since 2015. This however does not mean that migration attempts to Europe have gone down at the same time. A Pakistani migrant’s account of his journey sheds light on how irregular migration routes and people smuggling are still very much alive in 2020.

For Muhammad Nasir, the border restrictions across Europe were no deterrent. Nor was the talk about border guards in Iran and Turkey who push migrants back across the border by force. The 38-year-old was still adamant about making his way to Europe.

In hindsight, however, Muhammad Nasir admits: "Yes, it’s dangerous; yes, it's more expensive and yes, one out of ten people make it to Europe now. But if I happened to (have been) that one person, me and my children’s lives would have changed forever," said Nasir.

Nasir, a father of two children, hails from Naushera Virkan, a town in the rural areas of Pakistan’s eastern Punjab province. His migration journey ended in Istanbul last year: he was caught and deported to Pakistan. 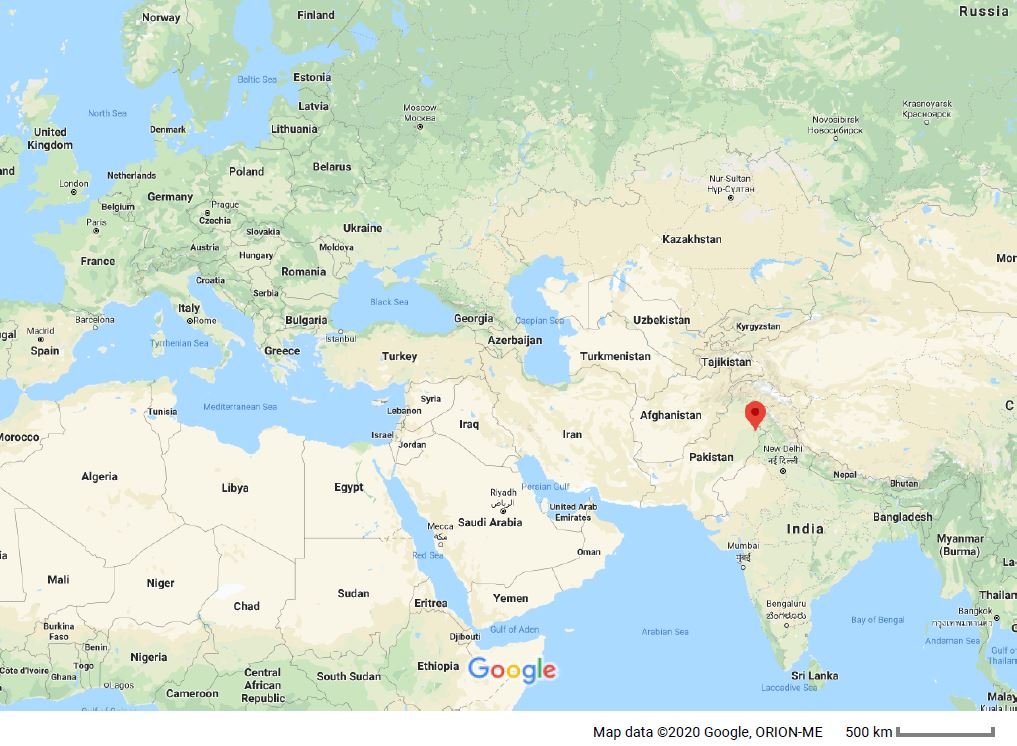 A failed journey, but a lesson learnt

Muhammad Nasir started his journey at the end of 2018 from Gujranwala -- a city in the eastern Punjab province of Pakistan. The group that he was traveling with reached Mashkhel via Quetta in the western Baluchistan province, which borders Iran. “In Mashkhel, the agents collected 6,500 Pakistani rupees (PKR) per person (roughly €40) before taking us to the border,” said Nasir. This is usually the first big payment made directly to the smugglers or agents as they are locally called.

The Pakistani migrant claimed that each member of the group had to pay PKR 200 (roughly €1.20) to the paramilitary Frontier Corps border force to cross over into Iran. InfoMigrants could not verify his claim independently, and the Pakistani Federal Investigation Agency (FIA) did not provide answers to our inquiry. But Nasir’s claim that Pakistani border forces take bribes to allow migrants illegal passage to Iran was repeated by several other people who have been on journeys via this route and have either been deported or came back voluntarily. 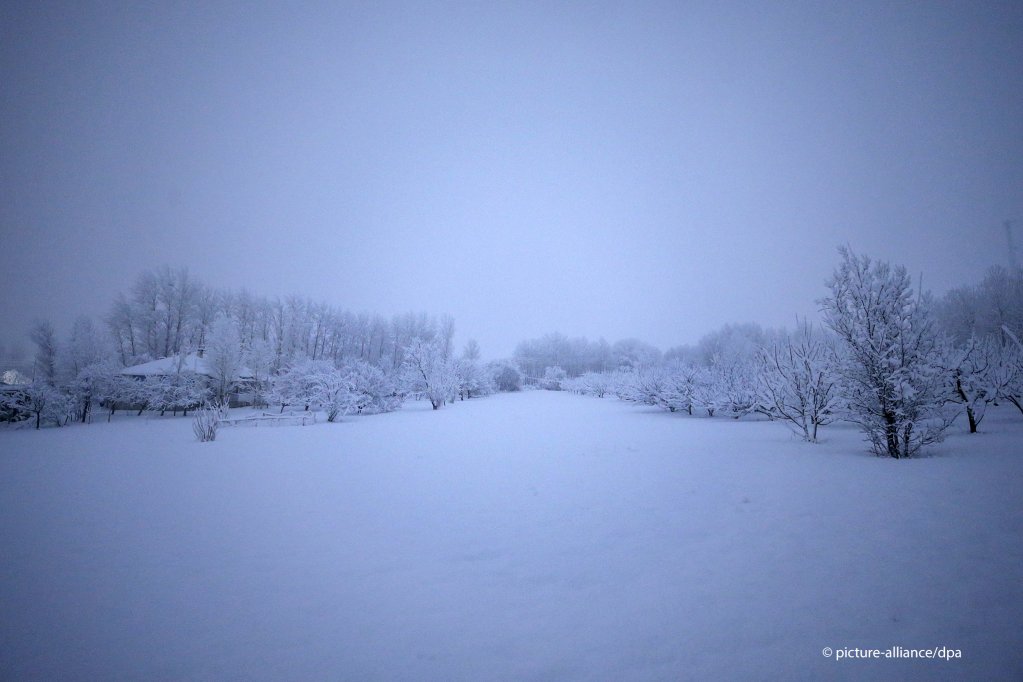 Nasir told Infomigrants that it took them roughly seven hours to cross the border on foot. “A number of people had gotten tired and were left behind, especially the women and children. Immediately after crossing the border, the numbers started to dwindle as the people got a taste of what traveling on foot in barren, mountainous land with the threat of being caught felt like,” added Nasir.

Agents above the law

The migrants met a contact person in Iran who took them to Tehran after traveling in cars for seven to eight days. The Iranian capital gave them a breather and after a short stay, a new contact person -- another agent -- took them to Maku, a city in the West Azerbaijan province of Iran. Nasir told InfoMigrants, “Maku is a no man’s land! The women are particularly vulnerable there. I witnessed men misbehaving with women at the Turkish border close to Maku. The agents robbed the women of any valuables they had. We were treated as if we were criminals and had no rights. At this point you clearly see that the agents consider them above any law and they give you the impression that they can get away with anything.” 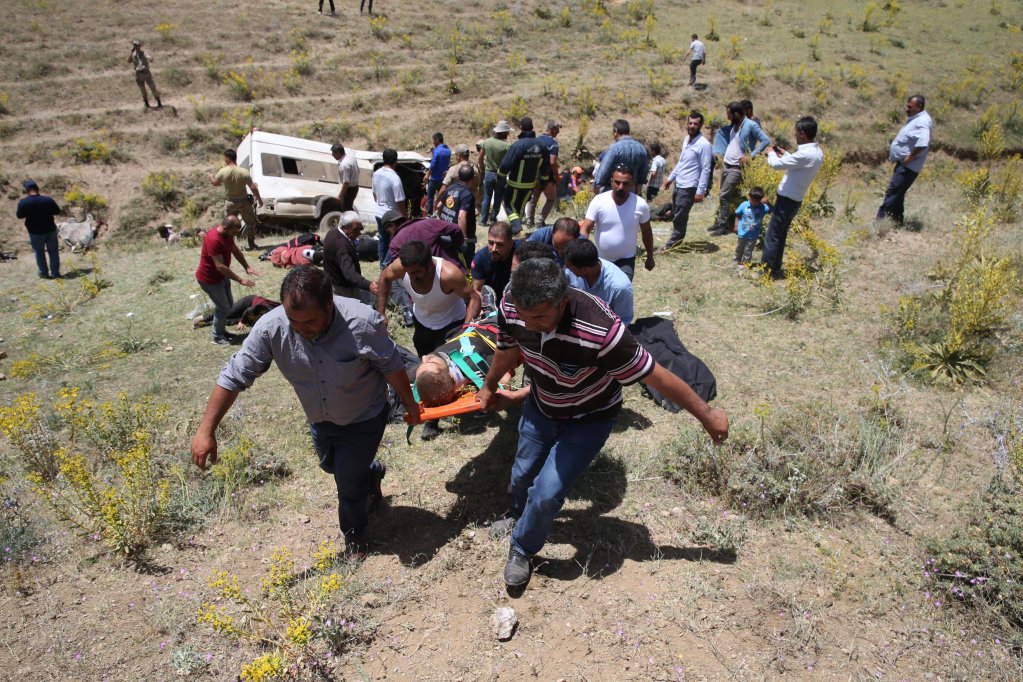 Nasir claimed that the agents took them to private residences after crossing over into Turkey. There they paid the agreed sum of PKR 250,000 (roughly €1,500) per person to the agents who then took them to Istanbul. “In Istanbul, you are on your own. If people have acquaintances, they come to Istanbul and take them from there. You basically have to find your way to Europe from there,” said Nasir.

According to Nasir, the smugglers charge roughly €2,800 to get the people across to Greece from Turkey. “Most of the smugglers are Pakistanis, hailing from Gujrat District in Punjab. They give instructions about how and to whom money should be handed over to in Istanbul. They often use a separate telephone number for their operations as when me and others tried to reach them, their numbers were consistently turned off. They were only active when they wanted to reach us,” said Nasir.

Nasir said he paid a smuggler in Istanbul on the instruction of another smuggler in Greece. “They had committed to take me to Thessaloniki in Greece. But that never happened. You see, once you have handed over the money there is no guarantee, no way to follow up and nowhere you can complain if you find out that you have been cheated,” said the Pakistani migrant.

Nasir was eventually caught by Turkish authorities in August 2019 and deported back to Pakistan. “It proved to be a failed journey, but I learned my lesson the hard way,” concluded Nasir. 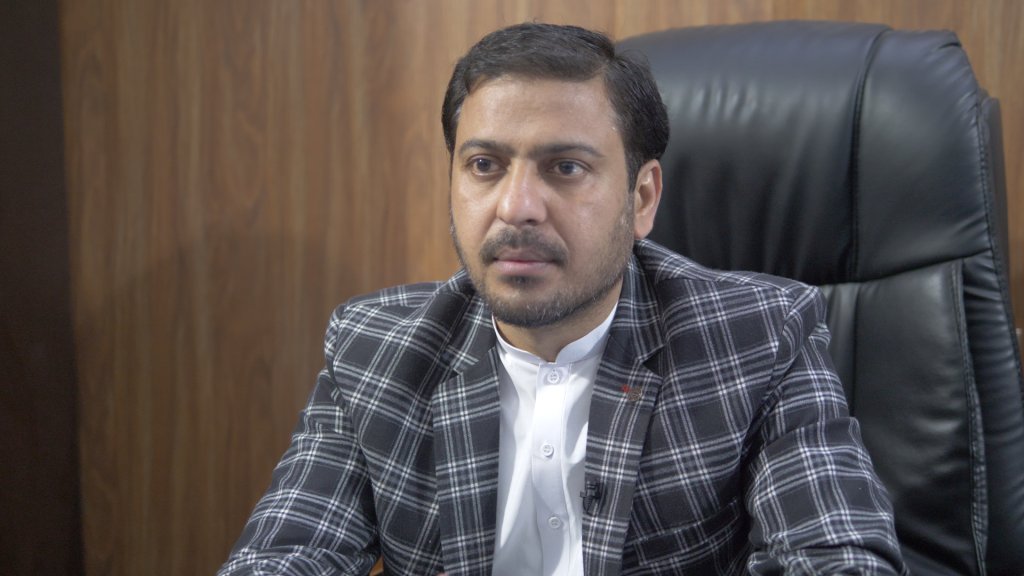 New trend in 2020, women and children on the move

Speaking to InfoMigrants in Naushera Virkan, Muhammad Nasir claimed that over 500 Pakistani and over 3,000 unregistered Afghan refugees in Pakistan are crossing over into Iran every day. “What is significant is that the number of women and children traveling from Pakistan has considerably risen in the past few months,” said Nasir.

Imran Bashir, the president of the Naushera Virkan Press Club told InfoMigrants that this indeed may be true. “A lot of these women and children are being called by their men, who went to Europe in the 2015 wave and can now afford to finance their family’s journeys,” said Bashir.

Imran Bashir added that in recent years, many young men and women from their village Naushera Virkan and nearby villages have lost their lives in Turkey and Libya. “But the contrast of lives here and in Europe and the unique mix of conditions in rural Punjab means that migration from here will never stop,” concluded Bashir.

•••• ➤ Also read: Why do migrants from Pakistan head to Europe?

•••• ➤ Also read: A Pakistani mother finds inspiration in a tale of sorrow and death