Back to Mauritania: Frontex repatriates migrants arriving on Canary Islands

On Monday, a Frontex operated repatriation flight took off from Spain’s Canary Islands for Mauritania. 51 African migrants were on board. This is the third such flight this year, says the Spanish Ombudsman. The repatriations are a result of a 2003 agreement signed between Spain and Mauritania.

As the Spanish civil guard was still looking for three boats reported missing off the Canary Islands, other reports were coming through of a Frontex repatriation flight. The flight took off on Monday according to the news agency AFP and the Spanish Ombudsman. It was carrying 51 people aboard.

"This is the third such flight this year," the Spanish Ombudsman told Al Jazeera English. The flights are the result of a 2003 agreement signed between Spain and Mauritania. The agreement is part of the EU policy to tighten its borders.

Officers working with the Spanish Ombudsman (Defensor del Pueblo) and the National Mechanism for the Prevention of Torture (MNP) have inspected each Frontex flight this year and produced reports about them. According to the reports, seen by InfoMigrants, one flight took off from Gran Canaria’s airport on January 20, another on January 27 and the third on February 17, both from Tenerife North airport. All had a destination of Noadhibou in Mauritania. 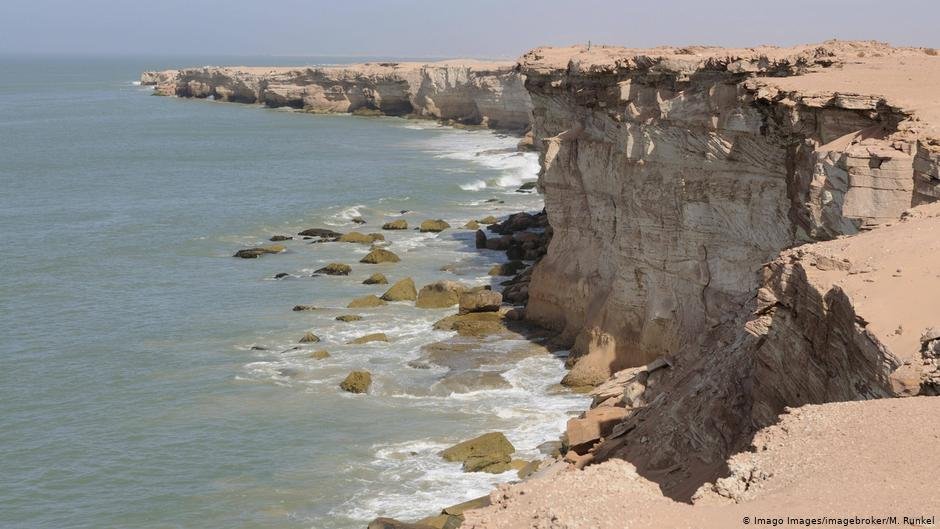 On February 17, of the 51 people on board, not one held Mauritanian nationality. 36 were from Mali, 13 from Senegal, one person from Gabon and one from Ivory Coast. MNP personnel said they carried out three interviews during the flight but the results of those interviews have not been made public. In response to a question from InfoMigrants, regarding the 51 people’s arrival date on the Canary Islands, and whether or not they had been given the opportunity to reply for asylum, we were told that this was the only information publically available.

Although there weren't many details regarding the flight on February 17, for the flight on January 27, MNP officers noted several irregularities. Having pointed them out, they say they received "no response" from the deportation authorities. On this flight, they found that some of the officers conducting the flight failed to wear the requisite identification numbers on their vests.

Secondly, they pointed out that medical personnel who accompany the flights did not have the full clinical histories of the persons on board. Thirdly, they found that each of the 42 people on board the January 27 flight had an identical "fit to travel" document which had been filled out by doctors in the internment centers (CIE) prior to deportation and seemed to suggest that they had no medical problem which could impede their flight. 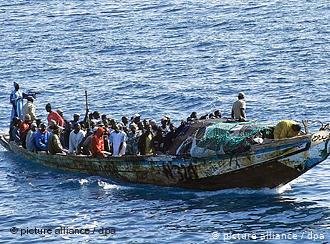 In this case, states the MNP report, the 42 people on board arrived on the Canary Islands on December 23, 2019. One of those aboard had Mauritanian nationality, 38 people came from Mali and three from Senegal. The report notes that four of the people intended for repatriation to Mali came from regions deemed unsafe by the United Nations Refugee Agency (UNHCR), because of their security and humanitarian situation.

Of these four, the report notes, two of them had applied for asylum inside the internment center for foreigners (CIE). Those two didn't fly with the others and stayed with the group at the CIE which had applied for asylum. The report also says that all those deported were notified of the deportation the same day and no interpreter was identified.

On January 20, 46 people were deported from Gran Canaria to Mauritania. On that flight, seven people held Mauritanian citizenship, 34 were from Mali, 4 were from Senegal and one came from Ivory Coast.

On this flight the two officers from MNP noted inaccuracies in the documentation relative to the repatriation. Again, they noted that some of the repatriation officers from Frontex did not wear vests with visible identification numbers. In this case, they also noted "a strong police presence" which accompanied, in convoy, the group of those being deported, parking near the ladder into the plane with "obvious intimidating effect." 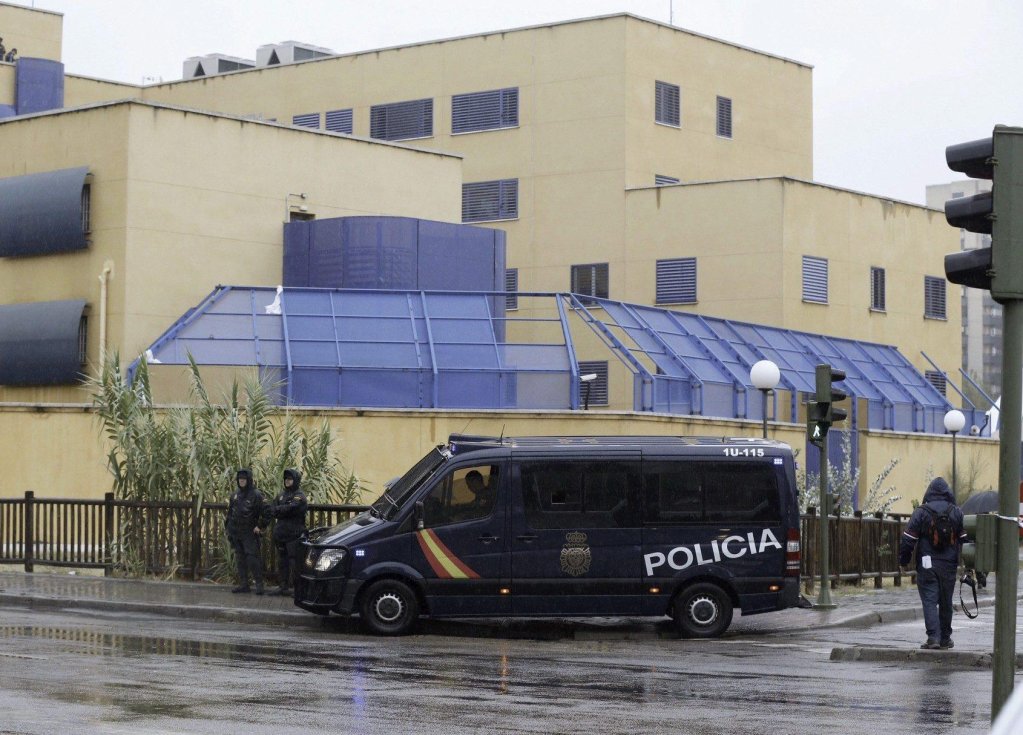 Several returnees also claimed to be minors and said that they had not been tested to ascertain their ages. There were also no interpreters present who could speak all the dialects of those being deported. Some of the deportees claimed that they had not been informed of the possibility of applying for asylum and they hadn’t been told in advance that the deportation was to take place.

All of these flights took place in the framework of a 2003 agreement signed between Spain and Mauritania. According to an Amnesty International report from 2008, the EU’s policy on migration flows hinges around two main axes: "the clauses of readmission and the joint operations of the Frontex Agency." These so-called "readmission agreements and readmission clauses" are inserted into co-operation and association agreements or development aid deals that various EU countries have made with various countries around its borders, which are designated 'safe' countries. Amnesty calls this one of the EU’s "preferred weapons against illegal migration." 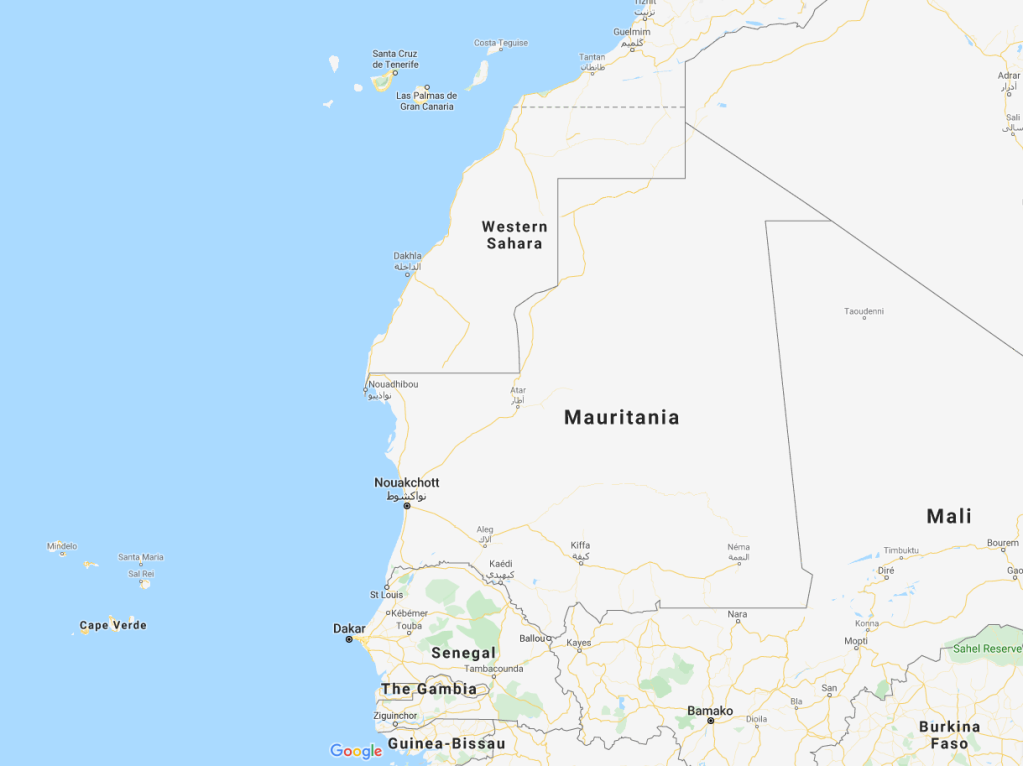 It essentially allows EU countries like Spain to send back nationals to Mauritania as well as "nationals of a third country who have entered the territory of one of the two parties irregularly." The agreements, states Amnesty are "not illegal in themselves." Amnesty questions however whether such agreements are "fully compliant with the human rights obligations with the states party to the agreement."

The rights that migrants should enjoy within these agreements are the "right to liberty and freedom from arbitrary detention; protection against torture or other ill-treatment; their rights to access a fair and satisfactory asylum procedure and protection from return to a country or territory where he or she would be at risk of serious human rights violations."

According to Amnesty, Frontex's operations added another layer to these agreements when it was set up in 2004. In 2006, Frontex put in place an operation to control irregular migration from West Africa to the Canary Islands. This includes supporting Spain with experts to interview migrants arriving on the Canary Islands in order to establish their country of origin, and to which country they can be sent back; as well as conducting joint sea patrols “close to the West African coast in order to stop unseaworthy boats from continuing their dangerous journey.” Germany, France, Italy, Luxembourg and Portugal have participated in these operations alongside Spain in the past.

In 2015, the Spanish newspaper El País looked into the arrivals of migrants from Mauritania to the Canary Islands. It said that in 2008 the Spanish police "sent a team of five police officers to train their Mauritanian counterparts. A further 25 civil guards then joined them, working with six more local officers." They have been operating as a single unit ever since, writes El País. 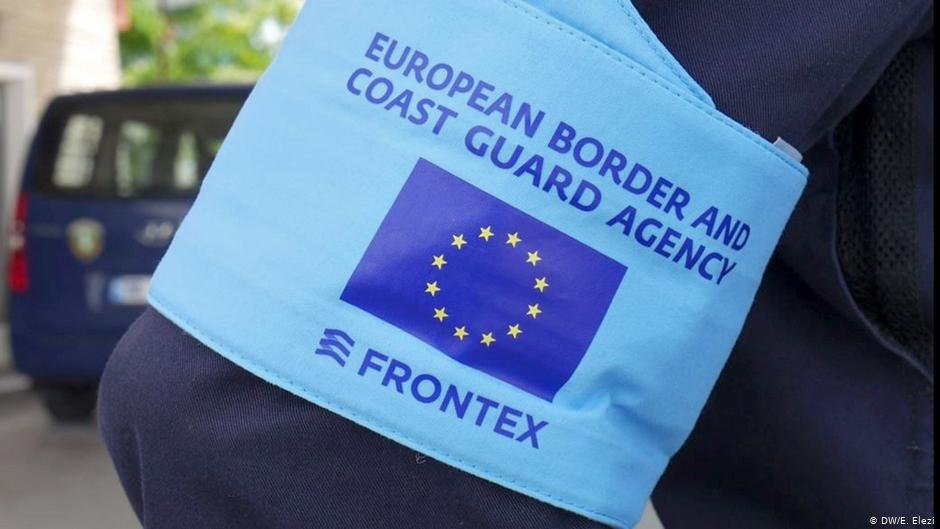 Back in 2015, the unit had a civil guard helicopter for patrolling the Mauritanian coastline, alongside two 30-meter patrol boats and two 15-meter vessels. As well as patrols the team gathers intelligence. Mauritania has introduced harsher prison sentences for anyone caught human trafficking.

El País notes that in return for this close collaboration, between 2007 and 2011, “Spain invested around €150 million in Mauritania.”

‘Hard to reconcile with a respect for fundamental rights’

In 2011, the European Greens and the Migreurop group carried out a detailed report asking whether Frontex was providing guarantees for human rights. In it they noted that sending officers to gather intelligence and effectively try and prevent people from leaving a departure country to reach Europe "was hard to reconcile with a respect for […] fundamental rights." The report continued: "Intervening upstream to stop the departure of an individual in order to prevent illegal immigration constitutes a violation of the right of every person to leave any country.” They note that this right is “enshrined in various binding international texts."

Additionally, "intervening to interrupt the journey of a migrant entitled to claim international protection is also a breach of the right to asylum and the principle of non-refoulement."

They described agreements like that between Spain and Mauritania as "part of a move to outsource migration controls, something that is often incompatible with respect for migrants' rights." Specifically, they wrote, "the bilateral agreements between Italy and Libya and between Spain and Mauritania have been and continue to be the framework for regular and unpunished violations of migrants’ fundamental rights." 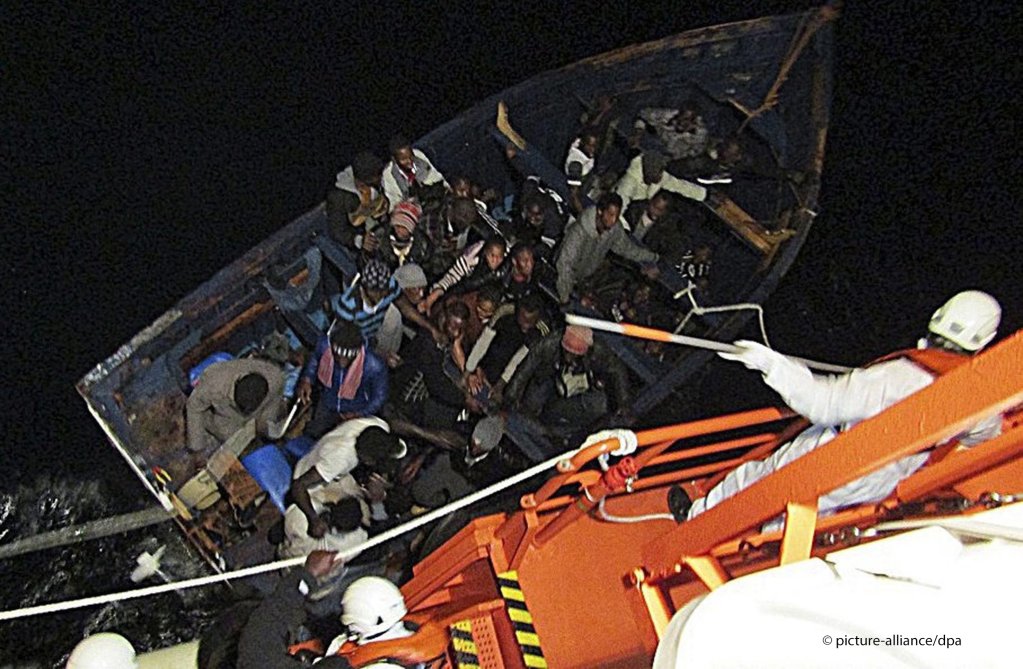 A report published on the French academic portal HAL in October 2019 also confirmed the earlier reports assessment that Mauritania was playing a key role in EU migration policy. The  report written by Philippe Poutignat and Jocelyne Streiff-Fénart described Mauritania as "a testing ground for European policies of migration." It also found that "successive Mauritanian governments since […] 2005 […] have tended to found their quest for international recognition on the willingness of Mauritania to respond to EU injunctions on the control of migration flows."

InfoMigrants requested information from Frontex regarding flights from Spain to Mauritania. A Frontex spokesperson said that Frontex provides some funding for these flights but they rely on the national authorities to conduct the flight itself. In 2019, they operated six flights from the Canary Islands to Mauritania, repatriating a total of 146 people.