From sea rescue to quarantine: A visual diary from the Ocean Viking

After weathering storms and saving shipwrecked migrants in the Mediterranean, the Ocean Viking is quarantined in Italy. DW’s Miodrag Soric documents the mission, the people saved and life on board a rescue vessel. 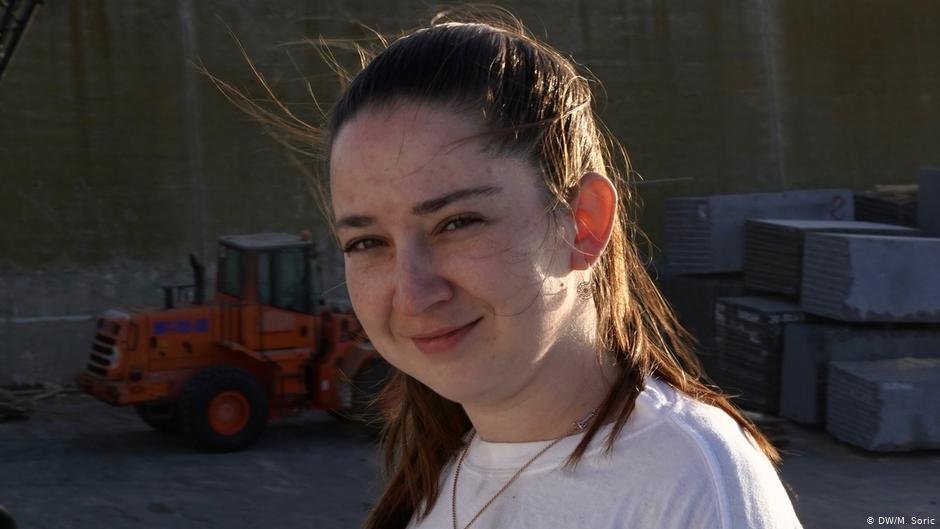 "I can't imagine working anywhere else," says Illina Angelova, the Humanitarian Affairs Officer aboard the Ocean Viking. The young Bulgarian, who is part of the rescue team that saved 274 people from almost certain drowning, is responsible for conducting interviews with the refugees. Like the other crew members, she knows the danger involved in her work, but she is convinced of its importance. 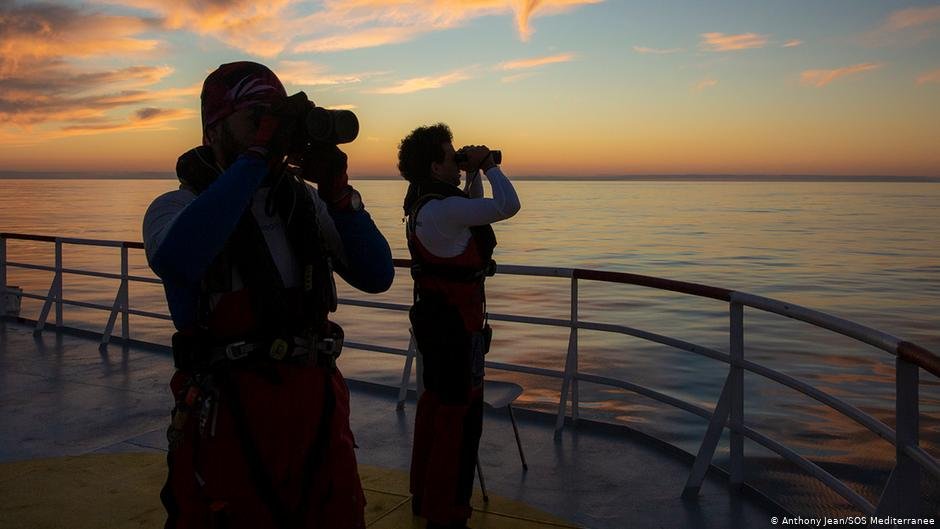 Patrolling the waters off the coast of Libya, the crew of the rescue vessel Ocean Viking is constantly on the watch for boats in distress. Operated by SOS Mediterranee and Doctors Without Borders, the ship set sail at the beginning of February with the aim of saving migrants shipwrecked or in distress. 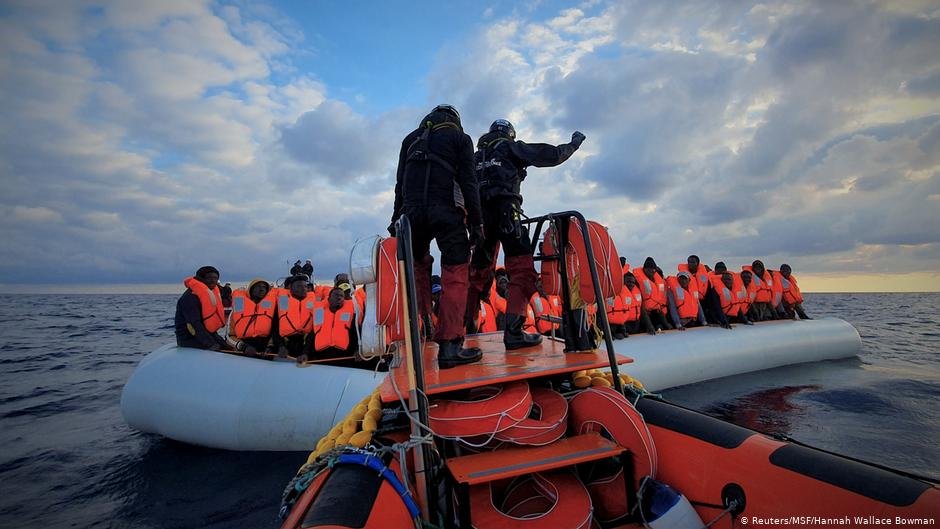 Quick to the rescue

In just one day, the Ocean Viking received distress calls to come to the aid of two boats drifting some 130 kilometers off the coast of Libya. Despite choppy waves and frantic passengers, the rescue crew managed to calm everyone down and bring them on board the rescue vessel. During the entire mission, I witnessed the crew save 274 people. 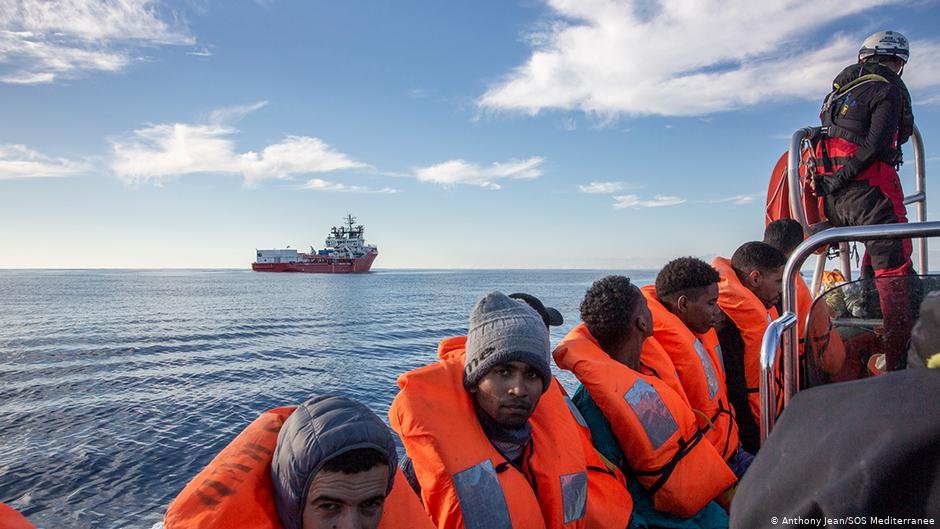 Risking it all for Europe

Most of the people the Ocean Viking rescues are male. During our two-week mission, we saw many from Bangladesh, Morocco, but also from sub-Saharan countries. They were risking it all to get to Europe and were extremely relieved when we took them on board the Ocean Viking and realized they would not have to go back to Libya. 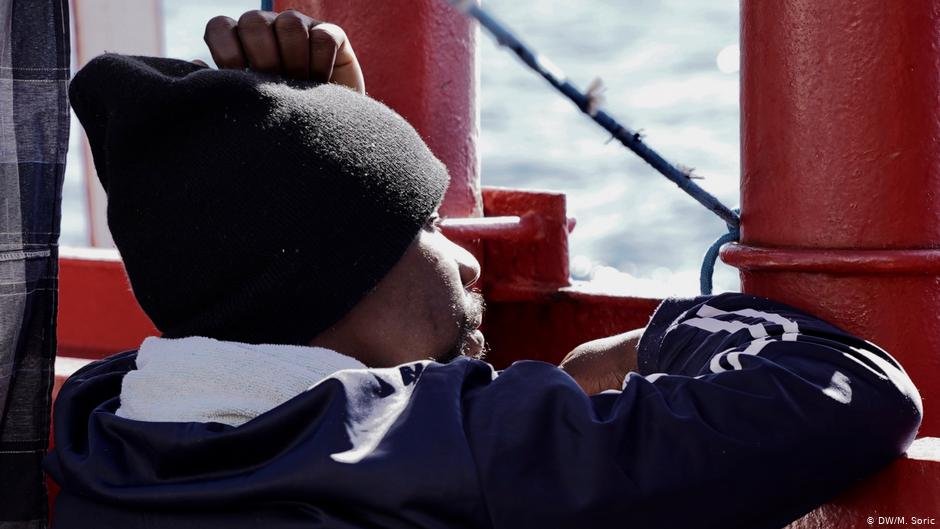 A new life in Europe

Once on board the Ocean Viking, the refugees have time to recover from their arduous journey and reflect on their lives ahead. The people who have left their homes and risked it all, will soon be confronted with a new life in Europe. I often asked myself, what they must be thinking, what have they left behind and how they imagine their future. 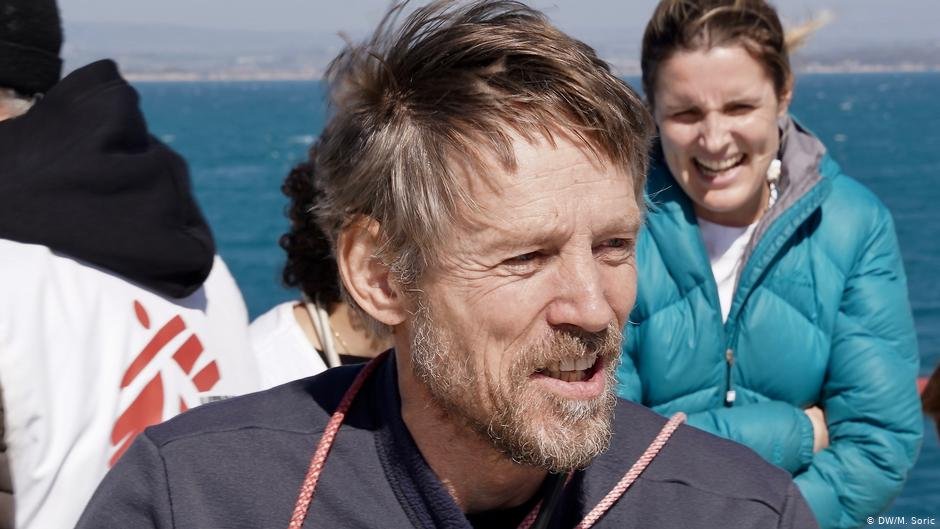 I've come to admire the dedication of the crew. With representatives from more than 14 yountries, various ethnicities and religions, what unites them is their steadfast dedication to saving lives. No matter what they did in previous lives, no one is too vain to scrub the deck or clean the toilets. Take Erik Koninsberger — just two years ago the 61-year-old worked as an actor on stage and in film.