After fleeing Afghanistan, Farid Walizadeh dreams of boxing at the Olympics

A young Afghan refugee living in Portugal is trying to achieve in 10 months what normally takes years of preparation -- to join an Olympic team. Elite boxer Farid Walizadeh faces his first international qualification challenge next month ahead of the Tokyo 2020 games.

For much of his life, 22-year-old Farid Walizadeh has had to fight for survival.

When he was just a year old, his father died and his mother, facing religious persecution, was forced to flee to Pakistan, leaving her baby son behind with another family. Interviewed by a Portuguese news magazine last year, Farid explained that, after the death of his adoptive mother seven years later, his father paid smugglers to help him escape. The fee did not qualify Farid for a place on the donkey’s back, so he walked most of the way. "I went through things that not even most adults have ever experienced, let alone a child," he told Visao magazine.
There were 200 people in the group Farid escaped with. Along the way, through the dry, cold mountains of Afghanistan, their numbers dwindled, he explained in a recent interview with the Reuters news agency. When they reached Pakistan, Farid "fell off" the back of a truck and continued alone to the Iranian-Turkish border.
Finally, he reached Istanbul, ending up in an orphanage. Here, tormented by bullies, Farid began practicing kung-fu and taekwondo to channel his anger and defend himself. "I had no protection from the boys on the street or in school," he said. "They didn't like refugees," he told Reuters.
Resettled in Portugal
After five years in Istanbul, the UN Refugee Agency relocated Farid to Portugal, where he was taken in by the Portuguese Refugee Council’s Reception Center for Refugee Children (CACR) in Lisbon. "All I knew of Portugal was Cristiano Ronaldo. But I thought I'd go there and try a new life."
In Lisbon, Farid started martial arts again, this time trying boxing. At the age of 15, in his first conversation with Dora Estaura, his case worker at the CACR, Farid said "I don’t intend to be a champion, I know I will!," the Portuguese Refugee Council’s Joao Vasconcelos reported in 2013. 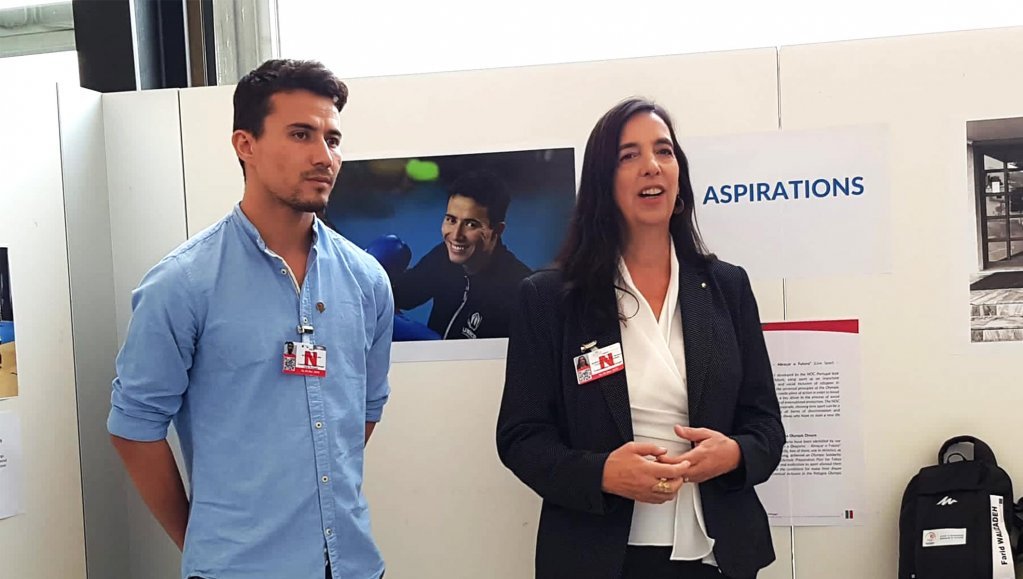 Five months later, he had become the national cadet boxing champion and was awarded a human rights prize from Portugal's parliament. But as a refugee without Portuguese nationality, Farid’s career opportunities were limited. Once he turned 18, he began working nights in a hotel and studied during the day, hoping to achieve another of his goals in life: becoming an architect. It left him little time to train and compete.

Olympic dreams
Luckily, Portugal's Olympic Committee had its eye on Farid, and in March last year he received a scholarship from the IOC to train full-time for the 2020 games, which start in July. 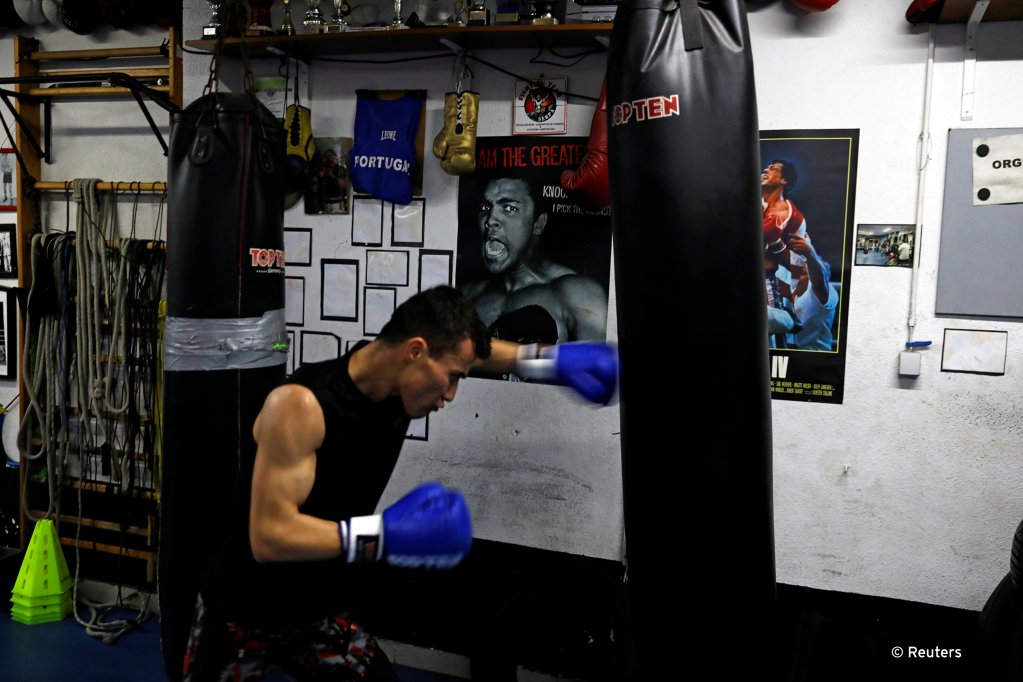 Farid’s goal is to represent the Refugee Olympic Team in Tokyo. His coach, Paulo Seco, says the young sportsman faces a huge challenge: "This type of work is never done in 10 months. I've literally got to make him bleed to show people he can do this," Reuters quotes Seco as saying.

But Farid has his sights set on the ultimate prize: "I want to get a medal. That’s why I fight every day," he told Visao. Speaking to Reuters, he said he wants to show people that they have a second chance if they want it. "That's why I want to go to the Olympics. If I can do it, they can do it."
Farid will compete in a qualifying tournament for European athletes in London next month, followed by a world tournament in Paris in May.

With material from Reuters