The Berlinale Film Festival is one of the biggest events for the global film industry. This year, a movie by an Afghan-German director whose parents came to Germany as refugees is in the running for the top award.

The Berlinale Film Festival is the biggest highlight of the year not just for the German film industry. People from all over the world come to the German capital each year to celebrate the latest movie releases.

The two most coveted prizes at the annual event are the Golden Bear and Silver Bear awards, respectively, which are given to the two movies that impress the Berlinale jury the most.

This year, one of the front-runners is a film with a narrative focusing on the dark side of the so-called refugee crisis. 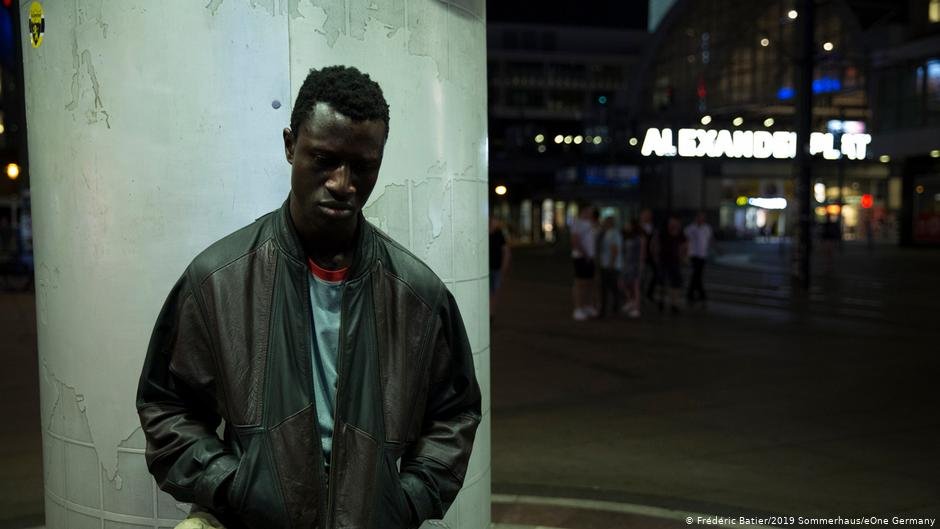 The dignity of refugees

Directed by Afghan-German filmmaker Burhan Qurbani, "Berlin Alexanderplatz" is a retelling of a 1929 novel by the same name written by German author Alexander Döblin.

Qurbani, whose parents had moved to Germany as refugees in the 1980s, says he wanted to make a film examining what happens to the dignity of migrants and refugees once they arrive in their newly adopted homes.

"As a refugee you not only lose your home, you are leaving your language, your confidence, your family, the feeling of being secure: that is human dignity to me," 39-year-old Qurbani told the Reuters news agency. 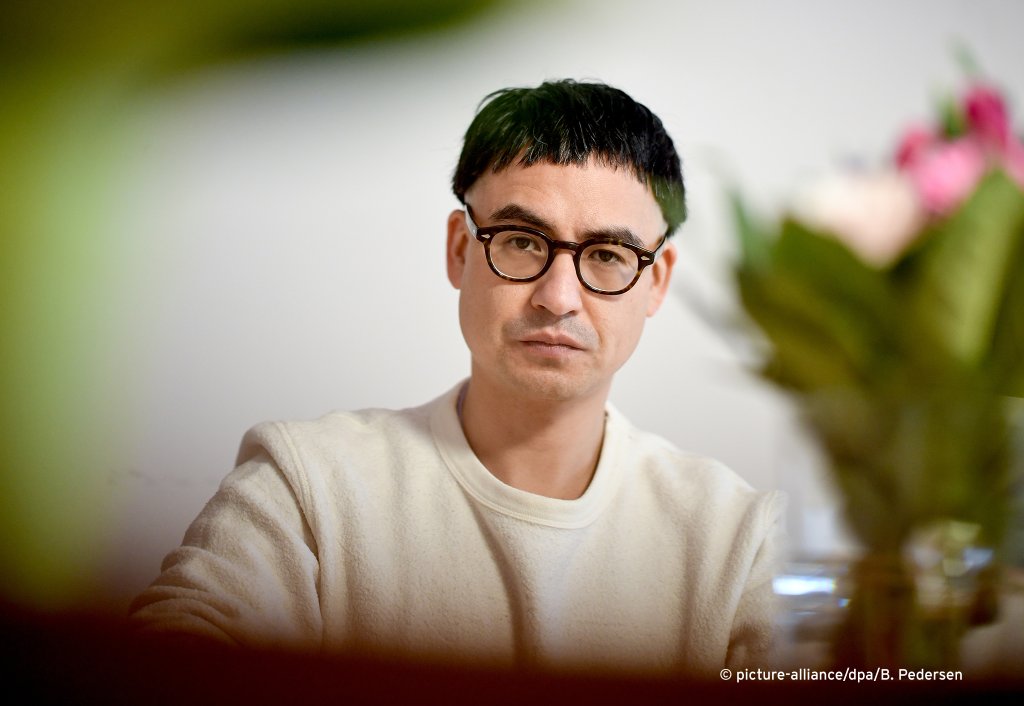 The Afghan-German director wanted to highlight the plight of immigrants who descend into a life of crime due to a lack of opportunities. Using the storyline of the German classic but adapting it to a refugee narrative, Qurbani turned the main protagonist from the book into an African migrant to shed light on the trials and tribulations that helpless migrants can face.

While the novel starts with the release from prison of the main character Franz, Qurbani's adaptation of "Berlin Alexanderplatz" begins with his protagonist Francis washing up somewhere in southern Europe, having crossed the Mediterranean on a rubber dinghy.

Artistic license aside, both narratives continue to share a common theme of new beginnings — along with all the hopes that are typically associated with such moments. But both the original novel and Qurbani's adaptation also indicate a darker past behind their respective protagonists' journeys.

A different lens on Berlin

As also is the case with the original novel, things disintegrate quickly from there, with Francis sinking into a life of misery and disappointment in a desperate bid to score respect and recognition.

Qurbani says that such shadowy narratives are common among immigrants; he based the character of Francis on drug dealers he personally observed in Berlin's Hasenheide Park. In an interview with Reuters, Qurbani said that the motivation behind such illicit activities as is a "legitimate" quest for dignity and pride, which is why he felt that his character Francis should also be associated with this milieu.

"But at the same time it burned him alive." 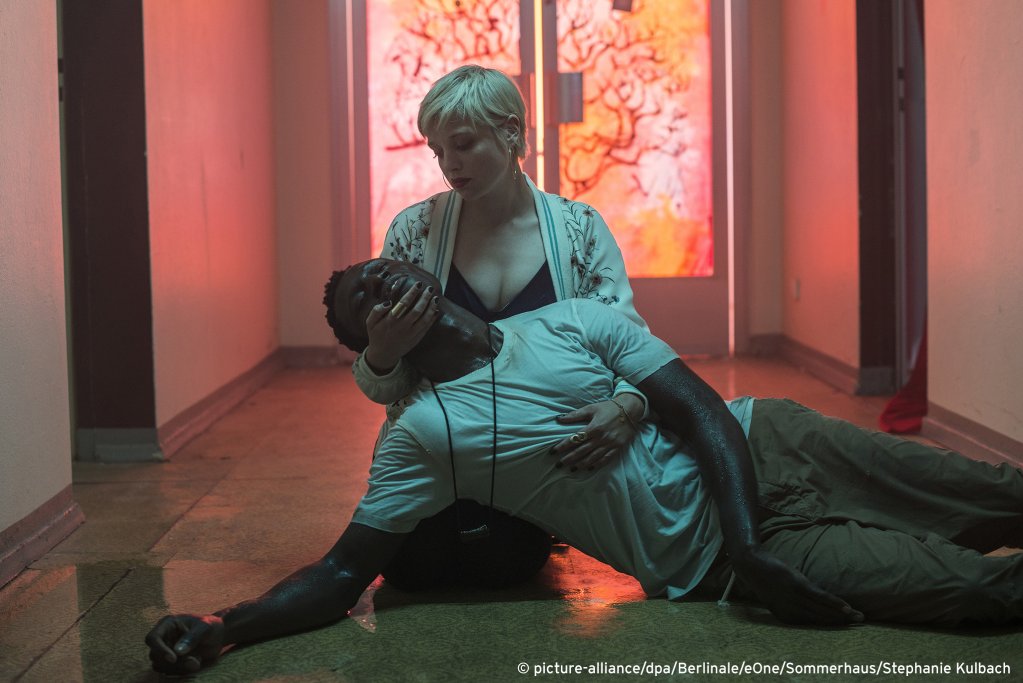 This new film adaptation of "Berlin Alexanderplatz" echoes much about the ongoing conversation on immigration that is raging on in Germany. Welket Bunguê, who plays the role of Francis, says the film reflects aspects of how people perceive and treat migrants.

"The issue is: how do we on the outside resist reaching easy conclusions regarding these characters," Bunguê told the Reuters news agency, adding:  "The character is not naive."

He also underscored that his personal background gave him a solid foundation to study the character of Francis: "I'm from Guinea-Bissau, but I moved to Portugal at three. So from the beginning I knew what it is to be from the outskirts, to hail from somewhere else," Bunguê said. 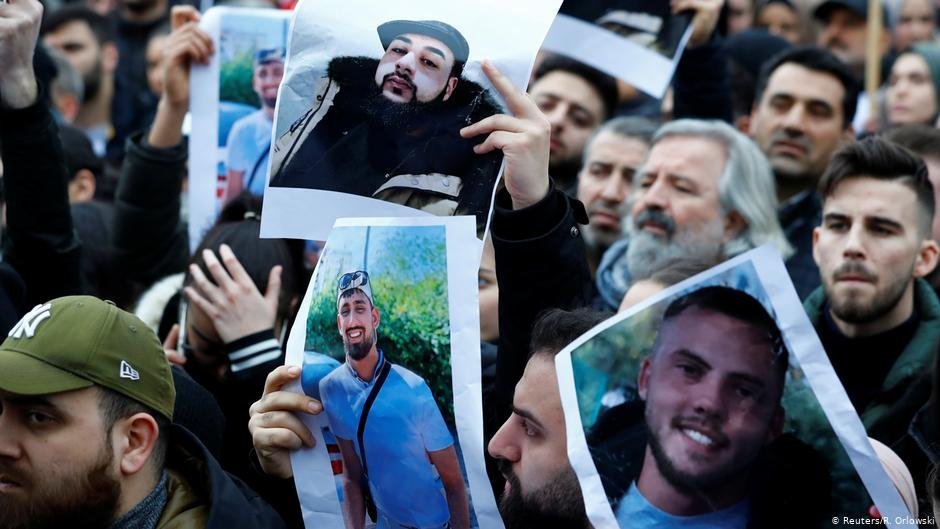 Parallels in the present

For director Burhan Qurbani, "Berlin Alexanderplatz" is much more than just an adaptation of a novel that is almost a century old. Qurbani says that the original tries to understand human behavior in the context of the challenges posed by an unforgiving urban environment — challenges that haven't changed much since the novel was first published in 1929.

The narrative is also a reflection on how societies can become radicalized; in the original version, "Berlin Alexanderplatz" highlights the early beginnings of Nazism in Germany. For Qurbani's adaptation, the descent into extremism is more of an epilogue playing itself out in the real world:

"[Hanau] was a massacre," Qurbani told dpa in reference to the attack in Germany earlier in February.

"It's not normal in Germany, and I hope it's not going to become normal. Our history should teach us that we can't allow nationalist, racist and xenophobic elements to define our image."