Fears about coronavirus are now also beginning to affect migrants and refugees: the German interior ministry is taking measures to contain the virus — including a suspension of all returns to and from Italy under the Dublin regulation.

Germany has suspended the return of migrants to or from Italy under the provisions of the Dublin Regulation for the time being, citing the spreading of the COVID-19 (commonly referred to as coronavirus) in Italy and Germany. Other measures taken in Germany to defeat the virus include additional health checks on asylum seekers, directed to be carried out at the state-level.

German Interior Minister Horst Seehofer welcomed the fact that Italy has started to take additional precautionary measures to control the spread of the virus such as quarantining migrants who arrived in Italy after being rescued in the Mediterranean Sea, KNA reports.

Read more: Coronavirus: How can I protect myself from infection? 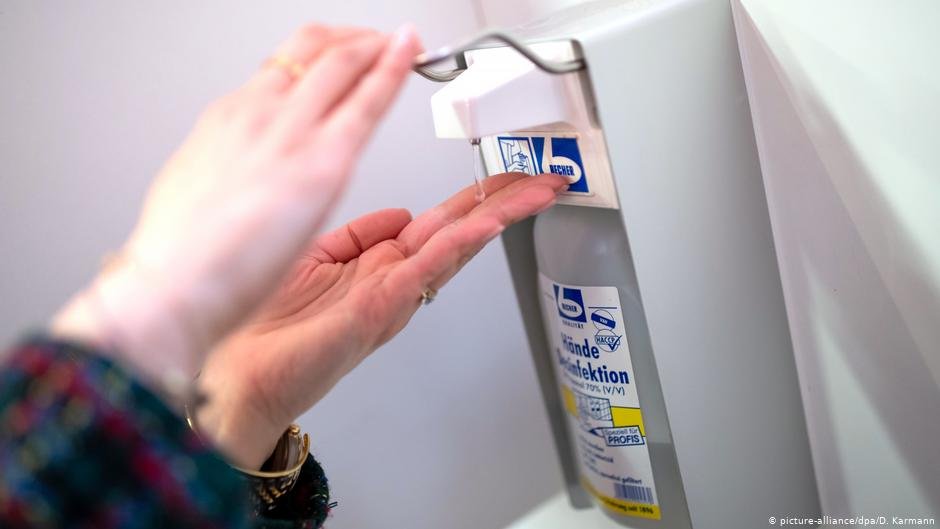 Seehofer added that if the virus continues to spread, further measures affecting asylum seekers might be necessary. These could include quarantining all infected migrants in collective quarters at a single location. The interior minister said that the current practice of distributing newly arrived migrants across Germany's 16 states might also need to be suspended if the virus were to spread further among the migrant population.

According to the interior ministry, roughly 10,000 migrants and refugees arrive in Germany each month having passed through "problematic" countries such as Afghanistan, Pakistan, Iraq and Iran. According to the Associated Press, Iran has been the epicenter of the outbreak of the virus in the Mideast, and many cases in the region have been traced back to Iran. 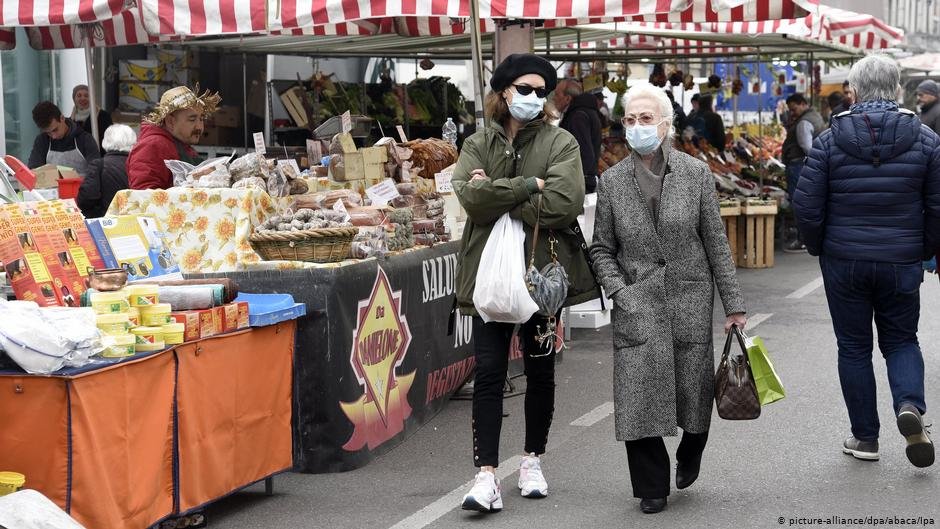 With more than 650 cases as of late February 2020, Italy was the worst-affected European country in the ongoing COVID-19 outbreak. Nations across Europe and Africa are evaluating their approach with regard to the migrant situation in Italy. A humanitarian corridor between Niger and Italy was unexpectedly suspended earlier in the week, reportedly due to the current situation in Italy with the coronavirus.

The World Health Organization (WHO) announced that the virus had potential of reaching a global pandemic. Various countries across the globe have taken precautions reaching from travel restrictions to the closing of public buildings and institutions.

People congregating in close quarters, such as people living in collective refugee homes, are at a higher risk of getting infected.