Thousands of people are continuing to camp out along the land border between Greece and Turkey, where migrants on the Turkish side have clashed with Greek authorities as well as local residents. Some Afghan migrants have contacted InfoMigrants with accounts of their experiences. It has not been possible to verify these accounts.

Mohammad Hossein Mohammadi
Like hundreds of other Afghan migrants, Mohammad Hossein came to Edirne when he heard that Turkey had opened the border to Greece.
According to Mohammad Hossein, a large number of Afghans have returned from the region reporting that the Greek police used tear gas and pepper spray against asylum seekers.
He also accuses Greek police of taking migrants’ possessions, including cell phones, clothes and even baby formula and sending them back to Turkey in only the clothes they were wearing. Women have been subjected to mistreatment, such as being searched by male officers, he says.
Mohammad Hossein was allowed a six-month stay in Turkey. But on February 6, his permit will expire. He says Turkish migration authorities have told migrants to return to their countries of origin or to leave for the European Union. From now on, Turkey will not extend its residence permits. 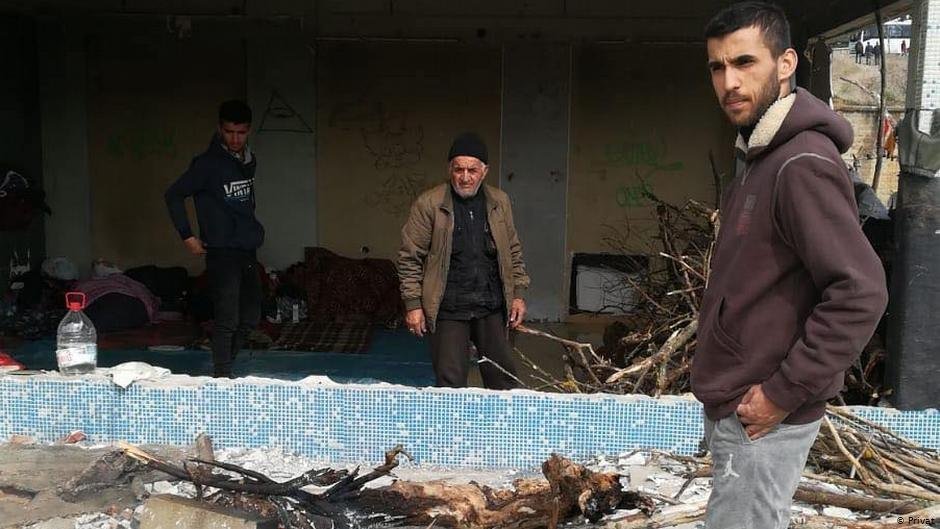 Abdul Karim Naderi
Another Afghan migrant says he and his family were pushed back to Turkey in an inflatable boat by Greek authorities.
Abdul Karim Naderi migrated from Khan Abad district of Kunduz province to Turkey eight months ago with his four children, the oldest of whom is 10 years old, the youngest four. His foot was broken when his Turkish employer beat him, and he can now only walk with crutches.
The Afghan man says he managed to cross into Greece with his family and another Afghan family with their four-month-old baby. But in Greece, police arrested them after two days. "The Greek police detained us forcefully and even refused to allow us to seek asylum. They sent us back to Turkey by boat," he says.
Abdul Karim lost seven members of his family in Kunduz. During the war he was shot in the foot and still has pieces of shrapnel in his body. He has no intention of returning to Afghanistan and wants to finally get to Europe by any means possible.

Ahmad*, Istanbul, March 2, 2020
"I was at the border for two days. Greek police were behaving very badly towards migrants. Greek police took my money and cell phone. I came back to Istanbul because it was very tough to stay there. But there were families, women and children in cold weather without water and food.
I hope Turkey brings them back or Greece opens the border, otherwise it could be the worst incident in the history of migration. I have been trying to mail IOM and UNHCR but they are not responding.
I have been trying to go but I’m stuck in Istanbul. I cannot go back home to Afghanistan either.
On February 27, a Turkish news channel said that [the border was open]. There were almost 2,000 people crossing the border. We were in Greece. They took the cell phones and belonging from most of them and brought them back to the Turkish border. I wish I could have filmed those moments. People claim that one guy was shot by Greek police and died.
One of my friends now texted me that Turkish police are not allowing people to go back to Istanbul." 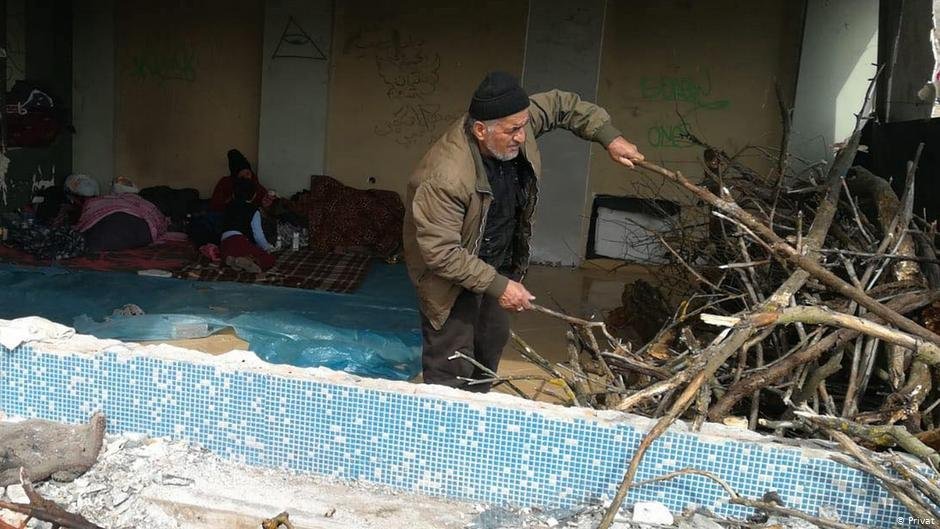 *'Ahmad' (a pseudonym used to protect his privacy) contacted InfoMigrants on Facebook. The accounts from Mohammad Hossein and Abdul Karim are adapted from their correspondence with InfoMigrants Dari.