Evros river crossing: 'Turkey sends migrants there at night, Greece pushes them back at dawn'

Thousands of migrants have gathered along the Turkish-Greek border since Turkish President Recep Tayyip Erdogan announced the gates to Europe were open. InfoMigrants found that this migrant influx is partly orchestrated by Ankara to put pressure on the European Union.

The attempt to cross the Evros river has cost Sami* his shoes, his jacket and his mobile phone. He is barefoot when we meet him. The Palestinian migrant in his twenties was put on a bus after being detained, robbed and then pushed back across the border with Turkey by Greek police.

The bus drops him at a TP petrol station in Uzunköprü where Turkish authorities have set up an informal transit center. Sami waits in line for a new pair of shoes and a blanket for the night. He is getting ready to spend the night under the open sky.

Sami told InfoMigrants that Turkish police brought him and his group to the place where they crossed the river. The Evros river is the natural land border between Turkey and Greece. After they were pushed back by Greek authorities, Turkish soldiers collected the migrants in a military truck to organize their bus journey to Uzunköprü.

Some Syrian migrants sitting close by report of similar experiences.

"A bus from the Turkish authorities dropped us off near the Evros river. We had to spend the night out in the open. Then we were told to get on a boat to cross the river," explains Haya*, a Syrian from Idlib.

"As soon as we got to the other side, we were arrested by Greek police. They searched us everywhere. They checked inside our bras and even in the children's diapers. They took everything from us and then they sent us back to the Turkish side ", the young Syrian explains.

Haya has been waiting for another opportunity to cross the border for four days. But the migrants here at the Uzunköprü petrol station know that any attempt to reach the border on their own will be in vain.

A crowd suddenly gathers around a bus that has just arrived. "Today we were told of departures for Istanbul or Ankara, but not for Greece!", an Iraqi from Baghdad tells us, winking.

Three men in leather jackets approach him and tell him to stop talking. One of them takes out a police card and orders us to leave.

The border region is teeming with civilian officers who try to keep border crossing operations hidden from the prying eyes of journalists. For example, it is impossible to go to the village of  Alibey on the banks of the Evros river about 30 kilometers from Uzunköprü.

'90% of migrants are immediately turned back'

The bus drivers however reveal some information. There seems to be a ping-pong game going on between Turkish and Greek forces along the Evros river.

"Today I took 55 migrants to Alibey. I saw that there were already a lot of people there," said Ahmed*, a Turkish bus driver. He has been doing this for several days and only sleeps a few hours a night because the flow of migrants has intensified.

"Our police officers help the migrants to cross during the night and the Greeks push them back at dawn or later in the afternoon.  It seems to me that 90% of the migrants are sent back and it really hurts me to see the state they are in after their attempt to reach Greece. I picked up migrants wearing nothing but their underwear," Ahmed explains.

The bus driver also mentions long-distance trips paid for by the Turkish Ministry of Immigration. He says there were 14 buses of Afghan migrants transferred from Erzurum, 1,500 kilometers east of the Greek border. 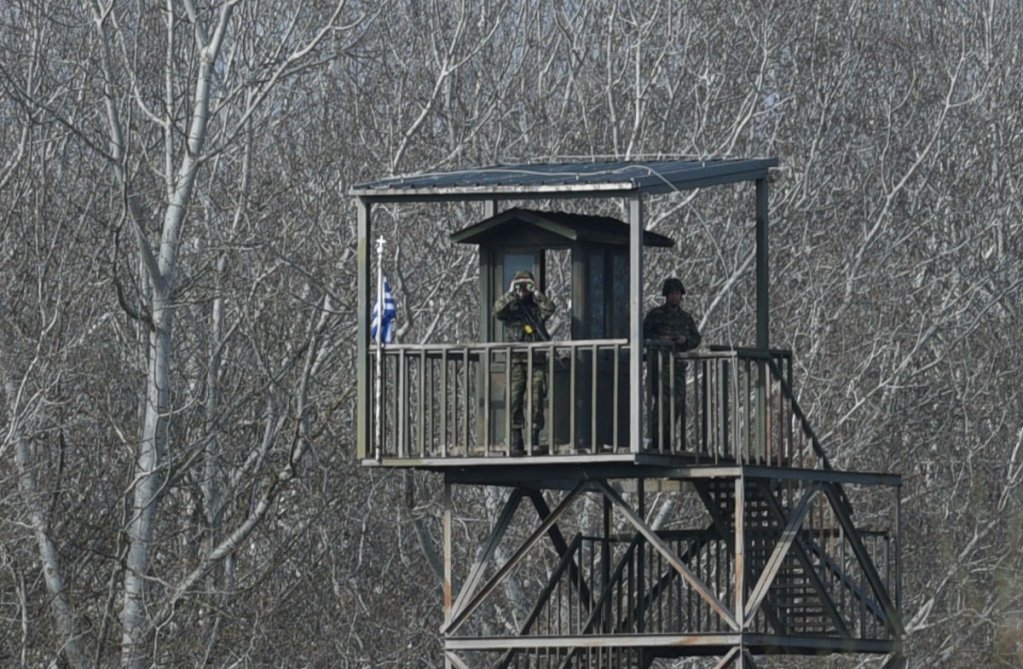 Most migrants in the border area end up at Pazarkule, the main crossing point between Turkey and Greece. The chances of crossing the border at this location, however, are close to zero, but the migrants stay nonetheless, gathered in front of barbed wire fences. Arguments and quarrels with Greek border forces are common. Media are kept at a safe distance.

Ömer Faruk Gergerlioğlu, an opposition MP and member of the Human Rights Commission in the Turkish parliament, says he was astounded by what he saw during a visit to the border.  "In Turkey, the police usually intervene very quickly to disperse the smallest demonstration. In Pazarkule, police are doing nothing to keep migrants away from the fence, it's incredible!", the HDP politician told InfoMigrants.

According to Gergerlioğlu, the number of migrants who are actually in the border region is far lower than the figures announced by the Turkish government.

"I have had meetings with the local authorities and my feeling is that no one believes the number of 135,844 migrants. But as it comes from the Ministry of the Interior, everyone feels obliged to repeat it (... ) The Turkish government uses refugees for blackmail," Gergerlioglu says.

Though the actual numbers are hard to verify, Turkey seems to be following a two-fold strategy: amassing several thousand migrants in Pazarkule to build the impression of an overflow at the gates of Europe, and maintaining that pressure all along the Greek border by organizing small-scale crossings of a few dozen migrants per passage at different points along the 200-kilometer Evros river border.

There are not only migrants here who have been brought here by Ankara. A few thousand people have come here on their own in the hope of reaching Europe. And there are those who were already present in the area before Erdogan's call to "open" the borders.

Travelling the roads between Ipsala and Edirne, we regularly come across small isolated groups of around ten people. They are Afghans, Syrians, or even Somalis, wandering across fields, walking beside the road, or quietly waiting at bus stops. 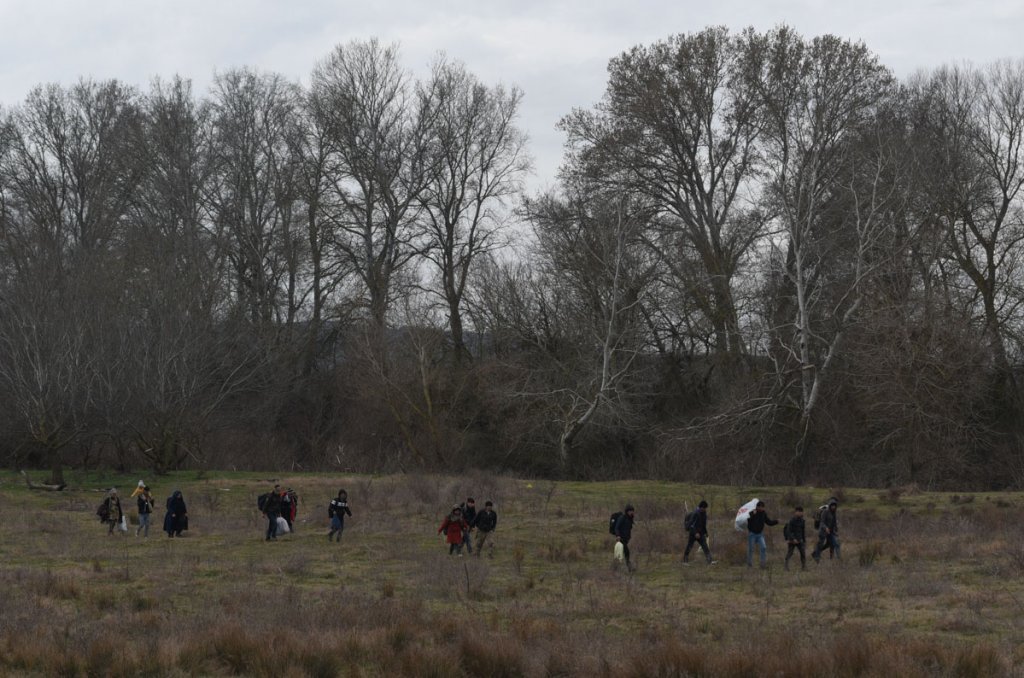 In Edirne itself, a small camp has formed a few kilometers from the Pazarkule border post. The migrants who just arrived are convinced they can get to Europe. Tarek is one of them. The Syrian migrant has come here with his wife and three children after giving up their family apartment in Mersin and selling all of their belongings.

A Tunisian migrant standing close to Tarek is disillusioned. He was turned back by the Greek police. "If the borders were really open, we would already be on the other side!", Moncef says. "All this is just a dirty political game."